Four care homes fined for management lapses during the pandemic 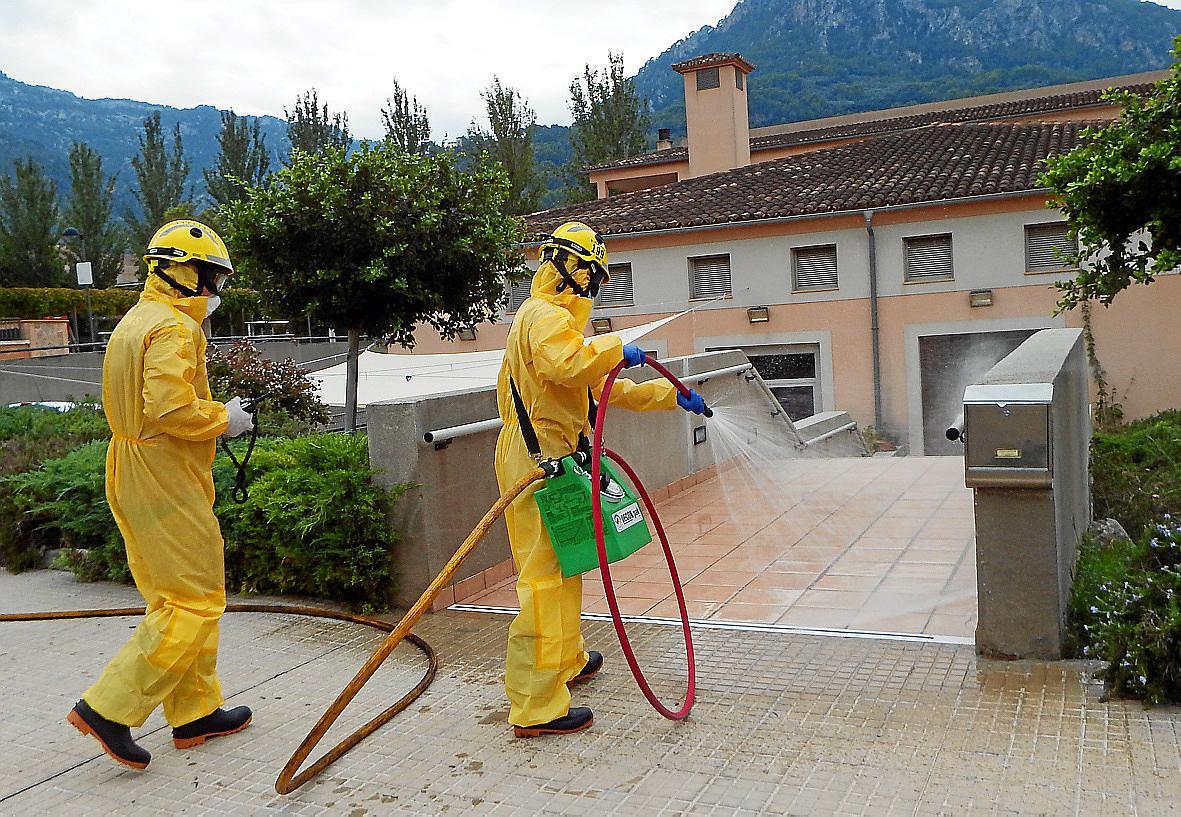 In 2020, the Council of Mallorca’s institute for social affairs, IMAS, opened five sanctions proceedings related to lapses in management at four care homes and one day center for the elderly. The fines range between 6,000 and 200,000 euros and altogether come to around 300,000 euros.

In two cases, the ends have already been paid. In the other three cases, the companies have submitted challenges.

The sanctions were imposed for different reasons: deficiencies in care; having more residents than the permitted number; not meeting staff-resident ratios. In terms of the latter, this was an issue prior to the pandemic, when unions were calling protests to highlight failures in complying with the required ratios.

During the pandemic and up to the end of January, the regional government intervened at thirteen care homes for senior citizens. The first wave saw action taken at DomusVi Palma and Oasis. During the second wave, there was intervention at Bell Entorn in Soller, where there were more than one hundred cases of coronavirus (residents and staff). The government had to become involved at Seniors Inca on two occasions. Other interventions included those at DomusVi Alcudia, DomusVi Santanyi and Seniors Pollensa

Alaba on leaving Bayern: maturity requires going into the unknown!

Resident Evil Village is off to a flyer on Steam