Found the body of a missing Russian schoolgirl 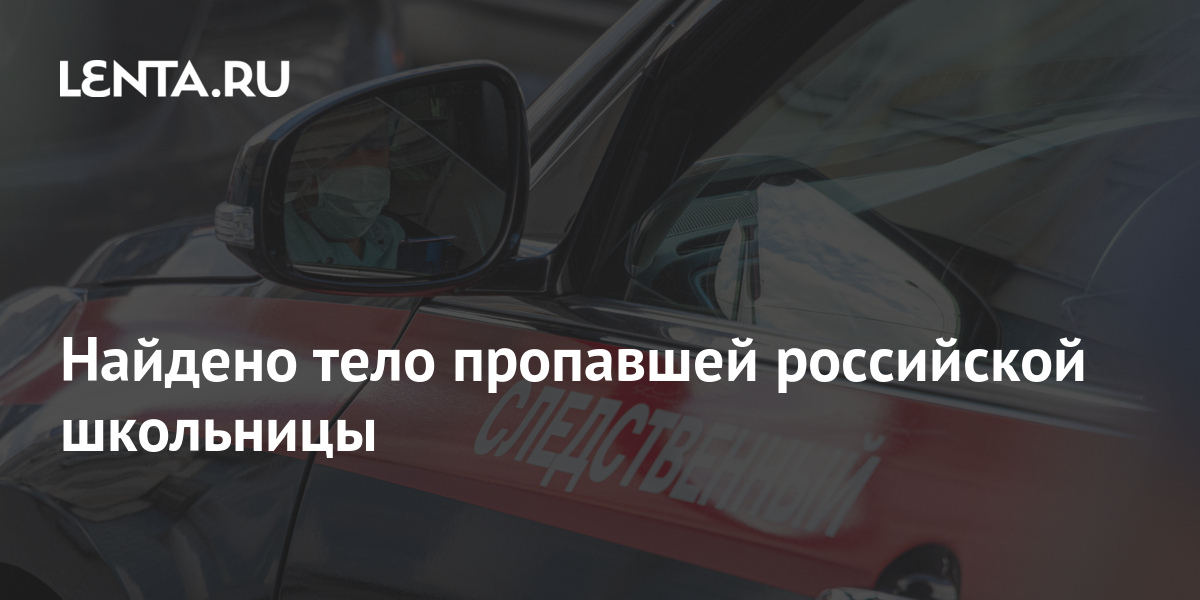 The Investigative Committee of Russia (TFR) announced the discovery of the body of an eight-year-old girl who disappeared in Tyumen, reports TASS with reference to the press service of the department.

Investigators and forensic experts work at the scene. The ICR indicated that the body found, presumably, belongs to the missing. Currently, measures are being taken to identify the deceased.

The dismembered body of a child was found next to a gas station on Domostroiteley Street in Tyumen, the source said. 72.RU…

A girl born in 2012, living in Tyumen, left home on June 30 and went missing. In connection with her disappearance, a criminal case was opened on murder, as well as on negligence in relation to the guardianship authorities.

For information on the whereabouts of the child, a reward of 500 thousand rubles was announced, later the amount was increased to one million rubles.