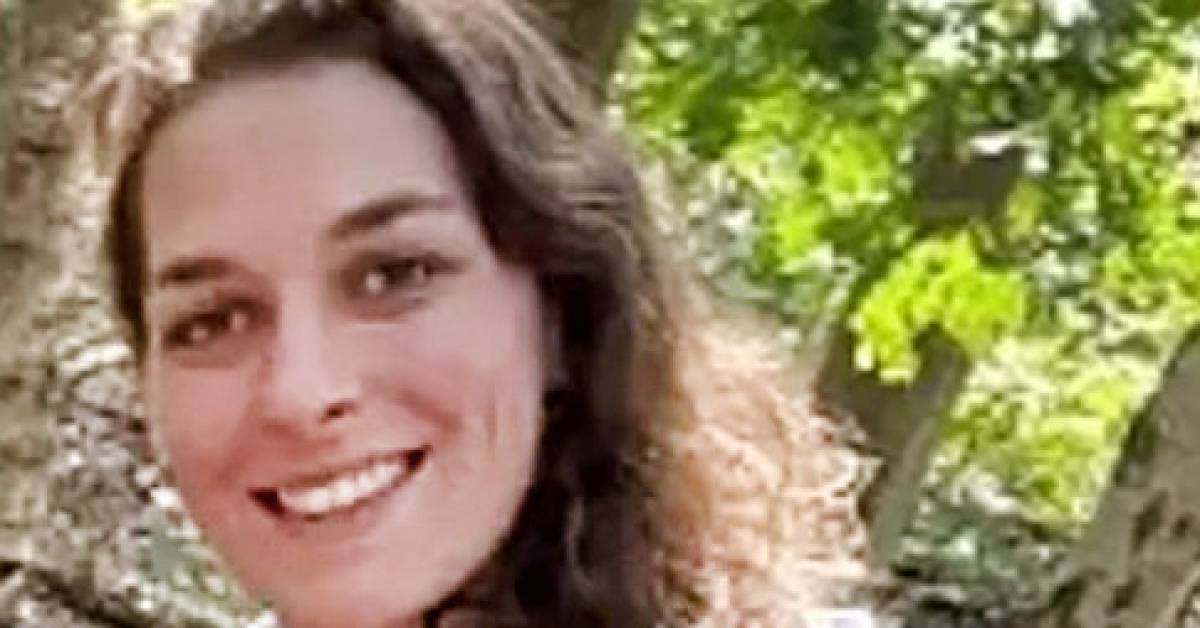 The object was found after a search by the National Underwater Search Team and the criminal investigation department. The Netherlands Forensic Institute is investigating whether the object actually belonged to Ichelle.

Ichelle van de Velde from Oostburg disappeared on December 15. The first parts of her body were found on February 16, after the police found traces in the car of the main suspect Sandra H. The suspect has a shop in the Burgemeester Erasmusstraat in Oostburg, just a few buildings next to the victim’s business. Later, the last remains of the body were found.

H. has denied that she killed the woman from Oostburg. However, her husband revealed in Belgian media this weekend that he was having an affair with Ichelle. So Sandra H. could have killed Ichelle out of jealousy, said Sandra’s husband Felix.

Watch our video about Ichelle’s funeral below: