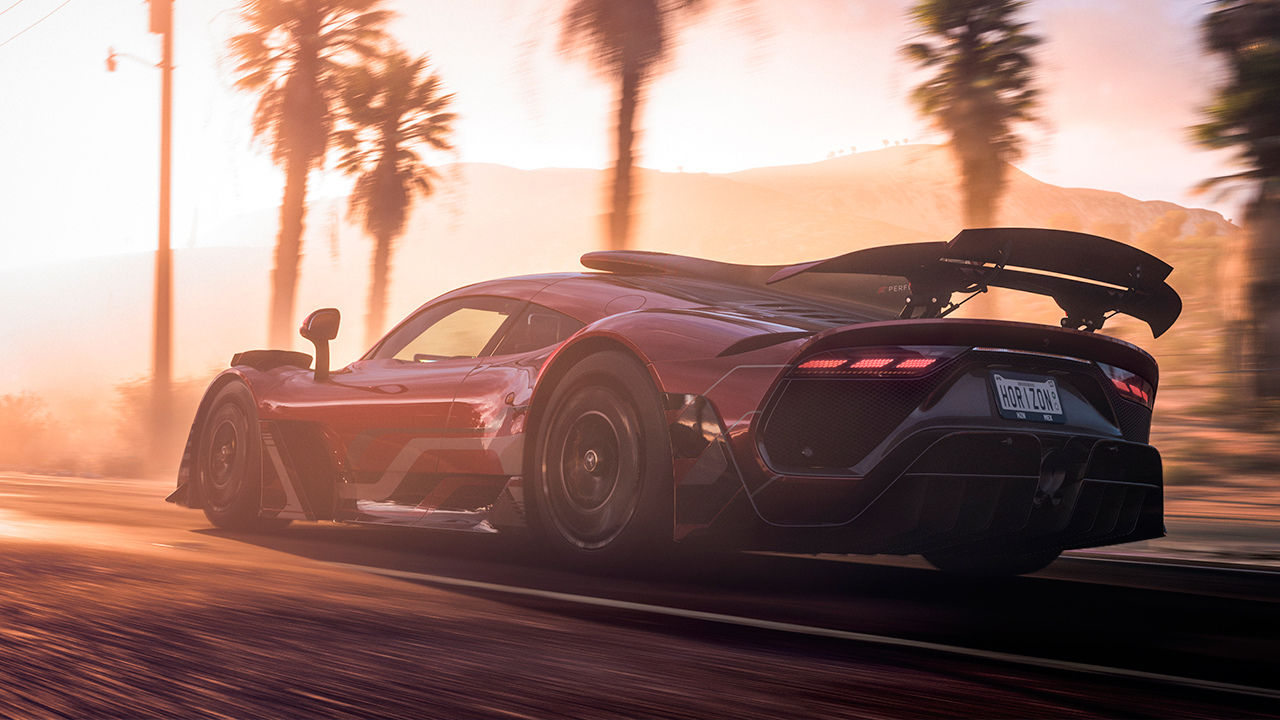 There will be more than 2000 predetermined variants, far exceeding the 300 that were in the previous installment.

Forza Horizon 5 is one of Microsoft’s biggest bets this year for its family of Xbox and PC consoles. The game of Playground Games caused a sensation in the Xbox and Bethesda conference at E3 2021, especially for its photorealistic appearance, where it naturally captures the jungle and open environments, as well as the clear skies of Mexico. The studio has detailed in a development journal how they have had to work to give the sets such an amazing look.

A photograph of the sky was taken every 30 seconds and then adjusted to 12KIn the second episode of Forza Horizon 5: Let’s Go!, They say that they traveled to the beautiful country to make references to their places and also to collect all kinds of images that they have later used to recreate such important elements as the aforementioned sky. To do this, they have captured for more than 400 hours the sky of Mexico, taking thousands of photographs, getting a new snapshot every 30 seconds and then converting them to 12K images. They had to wait to return to the United Kingdom to transfer the shots, because from the remote server they could not upload the more than 75 TB that the material occupied.

One of the details they told at E3 is that the weather of Forza Horizon 5 has over 2000 presets with different variants, far surpassing the 300 that Forza Horizon 4 had. So, each race or each test of the driving game promises to be different, not only on a development level, but also on a technical level. The regional climate will also help, which will vary depending on the area in which we are competing, with the presence of different biomes that they also change according to the time of year. And there will be no lack of meteorological phenomena such as tropical storms that will also be seen coming from afar on the stage.

The Forza Horizon 5 release date It will be on November 9 and will be included from day one in Xbox Game Pass, a service that you can get for one euro for the first three months.