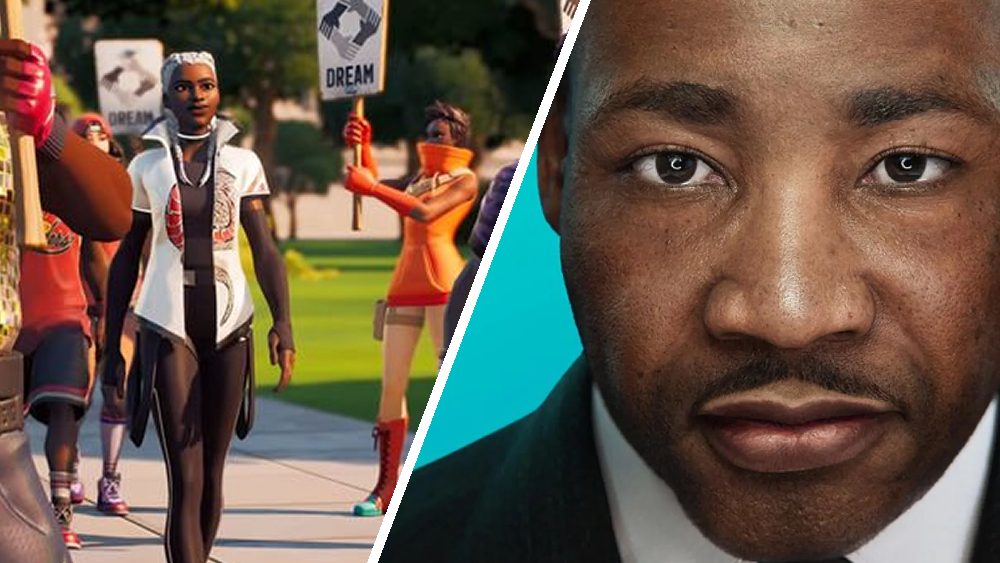 On August 26 of this year, Fortnite had premiered the special event March Through Time. In this, we would hear one of the greatest speeches in the modern history of USA dictated by Martin Luther King, the activist who won the Nobel Peace Prize in 1964 for his fight for civil rights.

However, not everything turned out as Epic games and TIMES Studio they expected. Well, a part of the community of Fortnite He took advantage of the event to show his emotes, dances and gestures during this event. Many people described this type of action as disrespectful towards the activist Martin Luther King, so the company has decided to deactivate them.

The importance of this discourse for the fight for human rights is historical. And, it sparked one of the largest social unrest in USA. For this, Fornite next to TIMES wanted to bring it closer to the general public. But, they did not expect the answer to be so negative.

What is the Martin Luther King special event in Fortnite about?

This experience was made through the Creative Mode of Fortnite, in which you can complete a series of mini-games, galleries and even educational resources. In addition, to witness the famous speech from King, ‘I have a dream’, which gave on August 28, 1963.

The realization of this project was at the hands of ChaseJackman, GQuanoe,XWDFr and YU7A who used the Fortnite Creative. In order to enter this experience it is necessary to apply the island code 3815-8892-143.

Also, you can access it, through the tab ‘March Through Time‘. And, by completing the minigames of this event, you will get the spray DC 63 in your locker. 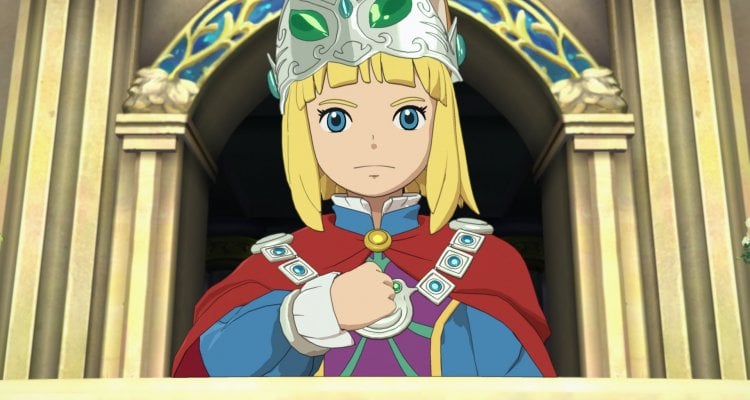 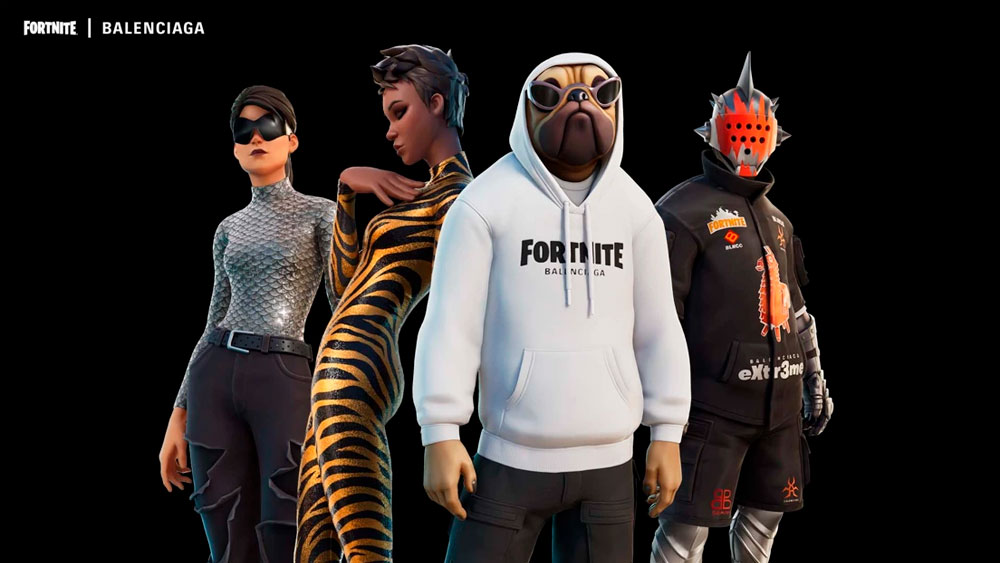