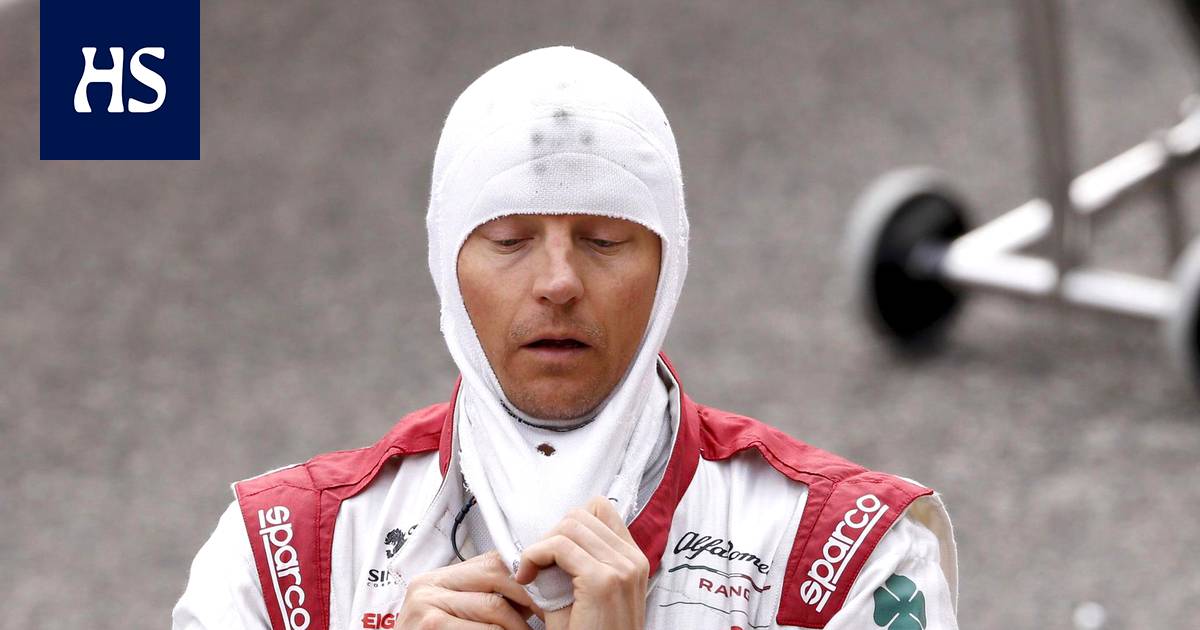 Räikkönen spun on the warm-up lap of the repeat start.

Alpha Romeon Kimi Raikkonen drove ninth in the second race of the season in Imola on Sunday.

However, the first two points of the season are in jeopardy, as Räikkönen was summoned to the jury and in the worst case he is threatened with a time penalty that would take him out of the points.

The jury announced that it would investigate Räikkönen’s operations in the warm-up round of the re-start. Räikkönen spun and lost two places. However, there was no clear rule violation in the television images.

The Alpine team, which occupied places 10 and 11, said on Twitter that Räikkönen was scheduled to march for the jury to hear at 7.15 pm Finnish time. At 20.50, however, the decision had not yet been heard.

Spartak suffered a crushing defeat from the RPL outsider

Leonardo DiCaprio signs up for ‘Another Round’

Techniques to save the Great Barrier Reef!