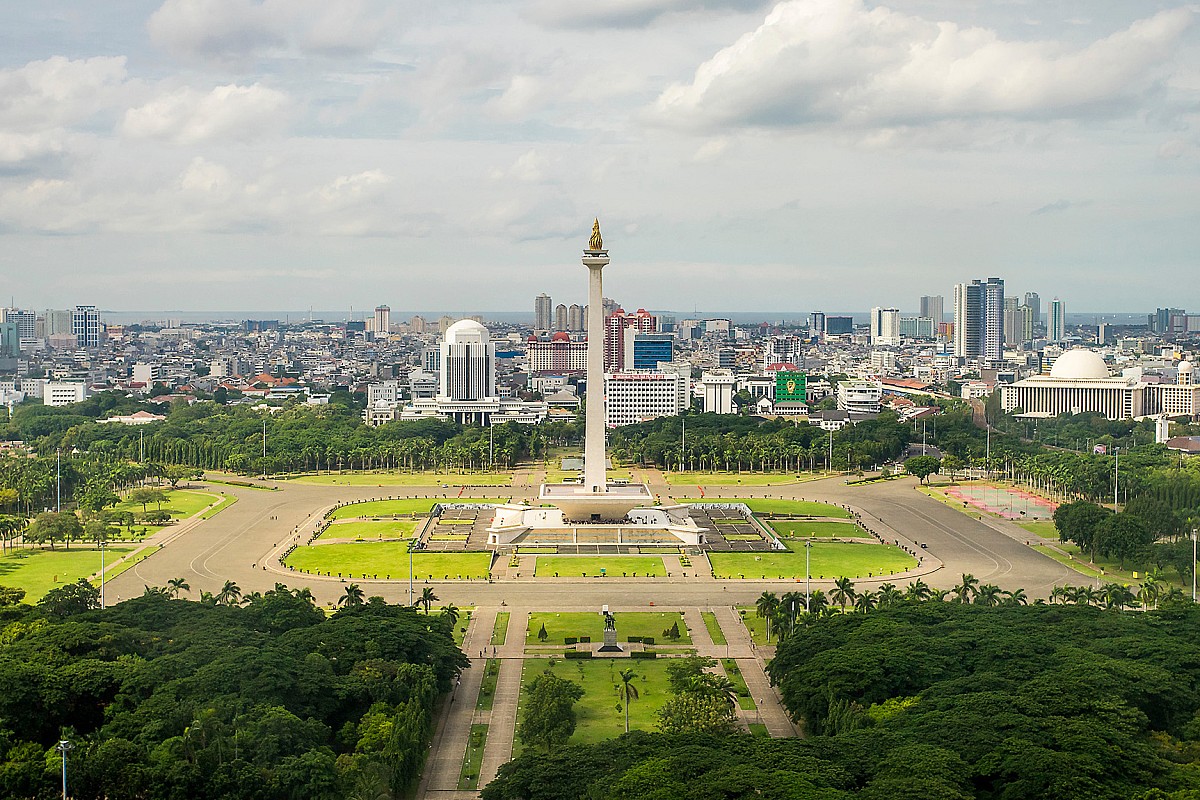 On Thursday evening, the FIA ​​revealed the provisional calendar for the next Formula E season and, in addition to the record attendance of 16 rounds, it was the slot still free for the date of June 4th.

If originally at that time of the year it should have been racing in the Netherlands, in Eindhoven, now the name of the location that will host the Formula E appointment has been revealed: Jakarta.

Alberto Longo said: “We cannot say why there is a TBD on that date, but we have a contract with Indonesia to race in Jakarta. Our plan is to go there, but the governor himself has asked us for a little more time to be able to announce the race, which is why we are waiting ”.

Confirmation of Jakarta’s entry will be announced at the next World Council on October 15th. The city has already spent, according to rumors, an amount equal to 53 million pounds to host the championship despite a series of floods have created numerous victims in that area and Greenpeace has repeatedly asked the government to spend that money to improve infrastructure. .

Longo then spoke of the championship organizers’ intention to return to racing in Paris in 2023, but on a decidedly modified track to accommodate the much more powerful Gen3.

The current 1.19 mile track is perhaps too short for the next 470 hp cars. “Relations with the city of Paris and its mayor are fantastic and we have decided to return next year so as to have some time to plan the interventions to be carried out”:

“The next race to be held in Paris will be completely different from what we have had up to now”.