Formula E: Here is the layout inside the oval of Puebla 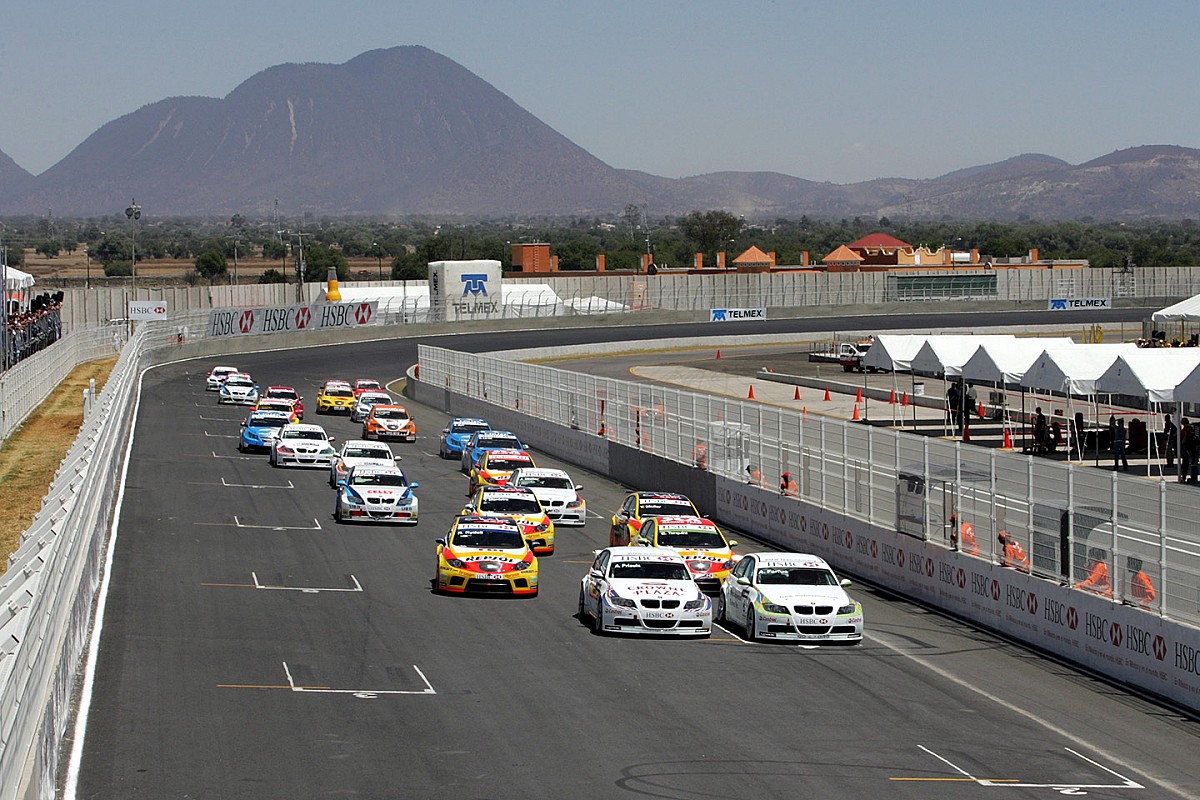 Since 2016, the championship has raced every season in Mexico, using a shorter version of the Autodromo Hermanos Rodriguez which also hosts Formula 1.

With a COVID hospital set up inside the racetrack in response to the global health crisis, the Puebla racetrack was chosen for 2021 as a replacement location for the electric series.

The layout of just under 3 km that runs counterclockwise is slightly different from that used by WTCC between 2005 and 2009, before the circuit was discarded from the championship due to safety concerns.

After Turn 3, Formula E will tackle a tighter hairpin and rejoin the original design at Turn 6, without going to the oval. Which he will instead do in the final part, which follows exactly the one that was also used by the WTCC.

A different version of the time attack activation zone was introduced for Puebla, which involves taking an alternative route off the track, a bit like in the case of a long lap penalty in MotoGP.

WTCC driver Tiago Monteiro, who is also the manager of reigning Formula E champion Antonio Felix da Costa, said: “Mexico City is already quite high, but here we are even higher, on a volcanic plateau. very big, and the difference can feel “.

“Every day you can feel a little more tired due to the lack of air. The track is interesting and the asphalt doesn’t offer great grip. When I rode here, it almost felt like being on ice. It was really challenging “.

“I think the biggest challenge is for the riders, between breathing and perhaps fatigue, trying to keep their minds clear. I remember we could hear it well.”

Balearics had most international tourists in the country in June

Rossi: ‘Optimistic, but not enough for the podium’