Formula 1 | The Dutch time trial started with a big surprise, Räikkönen’s successor dropped out as expected 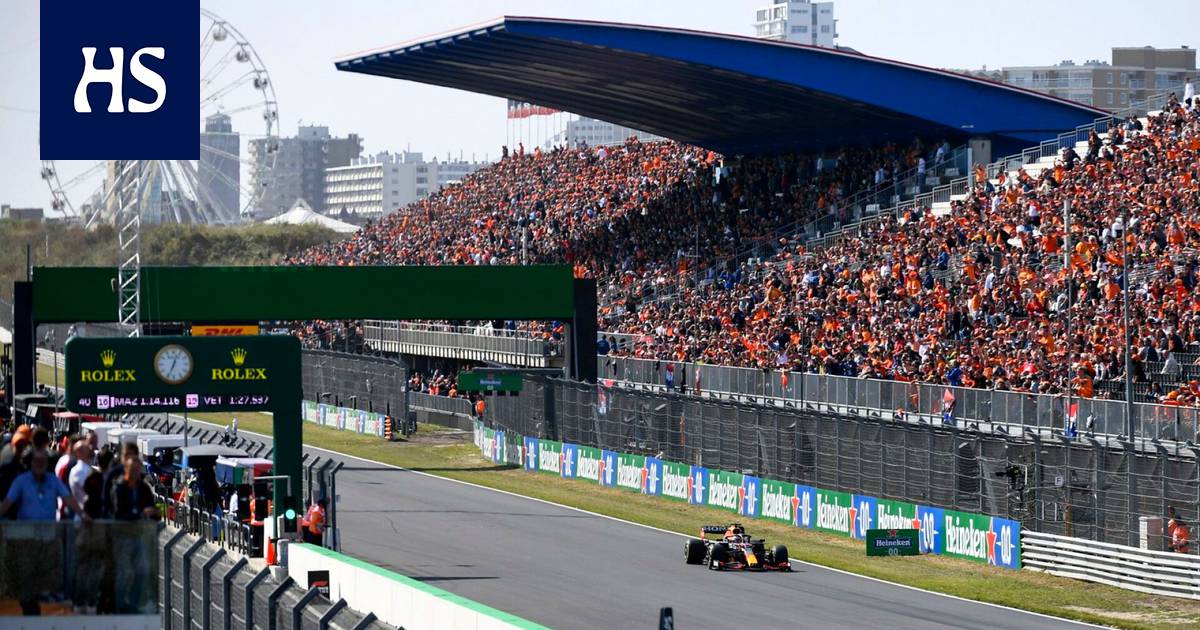 The congestion contributed to the surprise of the Dutch gp in time. The second section was confused by the exits of the Williams drivers.

Orange The Dutch GP’s time trial in the middle of the public sea started with a surprise when the Red Bull team Sergio Pérez fell from the sequel immediately after the end of the first section.

At the end of the episode, the Mexican got stuck in the traffic jam when he left the depot, and he didn’t have time to drive another fast lap and finished 16th. Aston Martin also froze in traffic Sebastian Vettel, whose ranking was even weaker than Pérez.

Passing Zandvoort’s narrow and wavy track is expected to be tricky, so the importance of time trial will be highlighted this weekend.

Coronavirus infection as a result of being sidelined Kimi from Räikkö In the Alfa Romeo stable Robert Kubica dropped out of the sequel after the first episode, as expected. However, the Polish managed to defeat both Haas drivers.

Read more: Kimi Räikkönen was infected with a corona and will have to leave the Dutch race

Ferrarin Carlos Sainz drove violently into the rampart on Saturday’s drills. The stable quickly got the Spanish car back in shape, so Sainz got to take part in the time trial as normal.

Ferraris have been at a good pace in Zandvoort, and Charles Leclerc and Sainz were the fastest in the first section.

Repeat the section was confused by the expulsions of Williams drivers.

First George Russellin derailed at a brisk pace about four minutes before the time expired. Russell was lucky to continue the journey, but the jury still interrupted the race with a red flag for several minutes.

Shortly after the time trial resumed, there was another Williams driver Nicholas Latifin the turn drives out fast, and the time trial was interrupted again. After the Latif exit, there was no time left for drivers to improve their lap times, which meant McLaren Lando Norrisin remaining 13th.