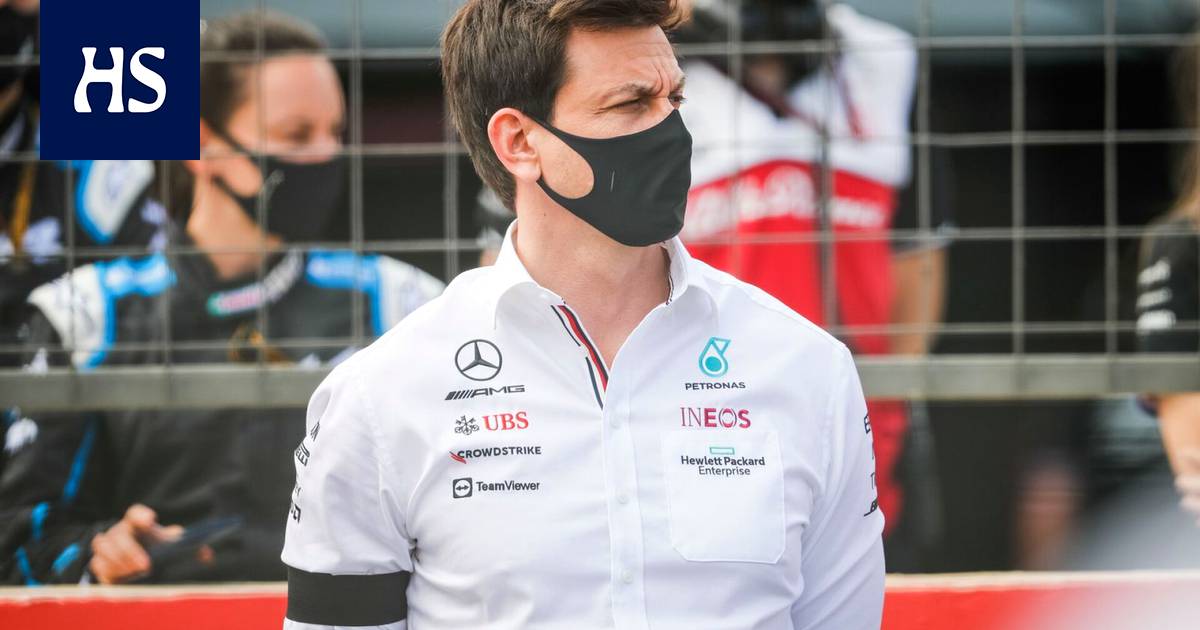 Mercedes boss Toto Wolff is frustrated by the disappointments of Monaco and Baku.

Mercedes stable is in trouble after two failed races. Stable boss Toto Wolffin according to the team is underperforming and now a posture move is needed if Mercedes is going to beat the Red Bull team this season. Wolff shares his thoughts Autosportin in an interview.

In late May in Monaco Valtteri Bottas the race ended in the depot when his right front ring could not be removed. Lewis Hamilton in turn, was taken to the tire change at the wrong point, resulting in seventh place.

On Sunday in Baku, Bottas just didn’t get the car up to speed and Hamilton drove the bend long and dropped to 15th.

Read more: Räikkönen’s starting point thanks to Hamilton’s incredible mistake – Verstappen’s ring exploded on the way to a sure victory

Sunday after the race, Wolff felt frustrated. Many things have not gone as well now as in previous years and the best features of the car have not yet been highlighted.

“There is a lot to improve if we want to make sure we are able to compete for the championship. We cannot just continue to lose points as we did in Monaco and here. It’s just not acceptable. “

“These have been the toughest weeks. We didn’t have a performance in Monaco and Valtteri would need a 36 hour tire change. This is certainly not a great achievement compared to the standards we have set for ourselves. ”

Max Verstappen a flat tire in Baku, however, ensured that the team’s position in the championship battle remained somehow stable. Yet Hamilton’s failure has been hard to bear.

Wolff is frustrated especially because the stable is unable to meet the expectations it has set.

“We just have to be the best and give the best we have. We haven’t been able to give drivers a competitive package this weekend. It’s been a long way from that.”