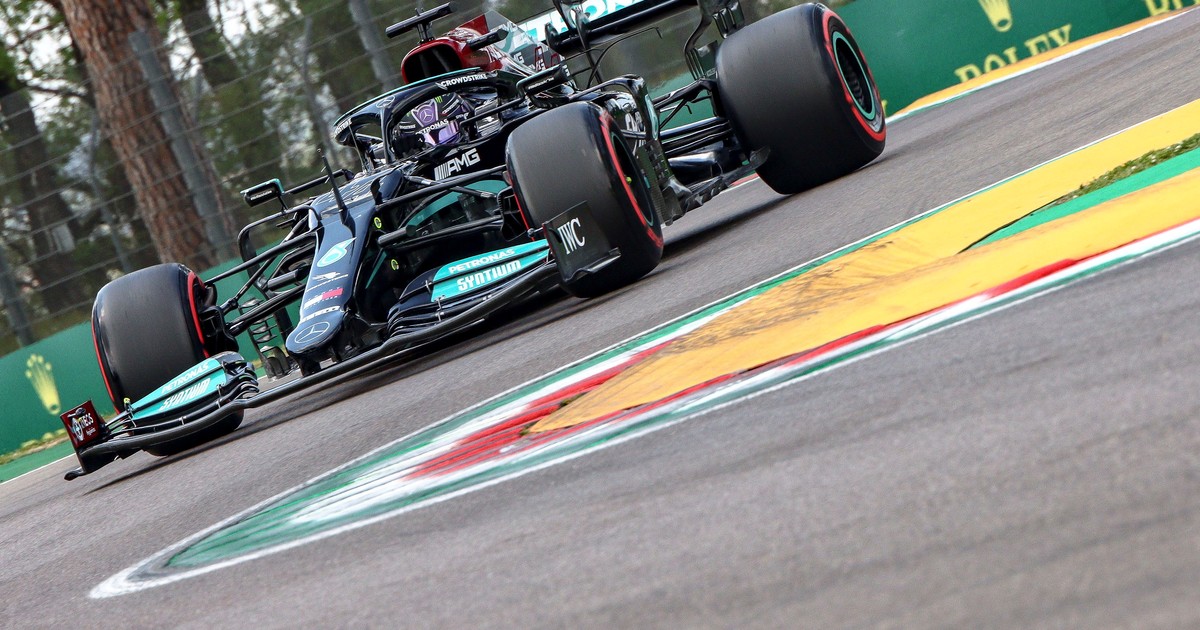 Waiting for another race full of emotions and with the rain as an unexpected guest, Lewis Hamilton took pole position this Saturday in the Emilia Romagna Formula 1 Grand Prix. Yes, the Briton and his Mercedes were the fastest in the race. qualy 3 and will start this Sunday from the top of the grid. It is the 99th pole position for the seven-time world champion.

The surprise of the day was given by Mexican Sergio Pérez, who will start from second place after a spectacular last fast lap with his Red Bull. His teammate Max Verstappen from the Netherlands had to settle for the third fastest time. Monegasque Charles Leclerc and his Ferrari will start from fourth place.

New abilities come to Assassin’s Creed Valhalla among other things thanks to update 1.2.1