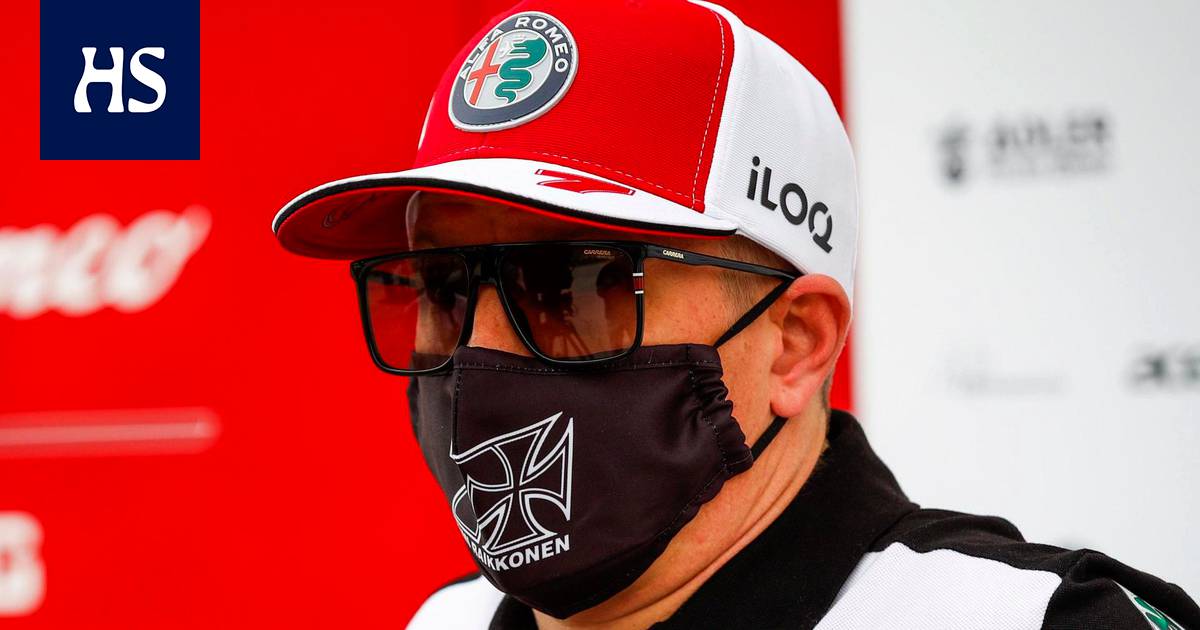 Friday’s gearbox failures were already history on Saturday when Valtteri Bottas got a working car and the right tires under him.

Alpha Romeon Kimi Raikkonen tested his car in Bahrain only on Friday morning, so he had plenty of time during Friday night and Saturday to familiarize himself with the data collected by the stable.

“I am confident that it (the engine) has been improved, but at the same time it can be assumed with other committed development. Compared to last year, the situation is better, but only at the Games will we see where we are actually going, ”Räikkönen reflected.

The Sakhiri track has been blowing violently over the weekend, making it difficult to test the stables. Räikkönen did not want to get caught up in difficult conditions.

“The windy weather makes testing a bit awkward, but this was a good start. Conditions can very well be like this when we come back here, so it’s worth learning as much as you can. This is not about night and day, ”Räikkönen thought.

Mercedes Valtteri Bottas the tests turned out to be brighter on Saturday, although there is still a lot to think about in the stable. Due to a gearbox failure in the ruined tests on Friday, Bottas was only allowed to run six laps, but on Saturday Bottas was the fastest on the track.

The pace of Bottas, who was driving on Saturday afternoon, was still sluggish with a hard tire mix, but with soft tires Bottas tinted. He shook for Saturday’s bottom time of 1.30,289 and left AlphaTaur Pierre Gaslyn 0.124 seconds away. There were 58 test rounds for Finns.

Despite the superiority of Mercedes like last season, there have been no signs yet of Bottas ’heyday. In the morning his car turned off the track Lewis Hamilton was only the 15th fastest on Saturday.

“It’s really windy here and I had to spot it at bend number 13. The rear of the car doesn’t feel particularly good, but it’s only the second day of testing, so there’s no need to worry,” Hamilton said, according to news agency AFP.

F1 tests end on Sunday. The season starts in Bahrain in two weeks.

Swing dance steps back into the limelight in Mallorca