Formula 1 | Kimi Räikkönen clipped to the interviewer: “I don’t know anything about engines” 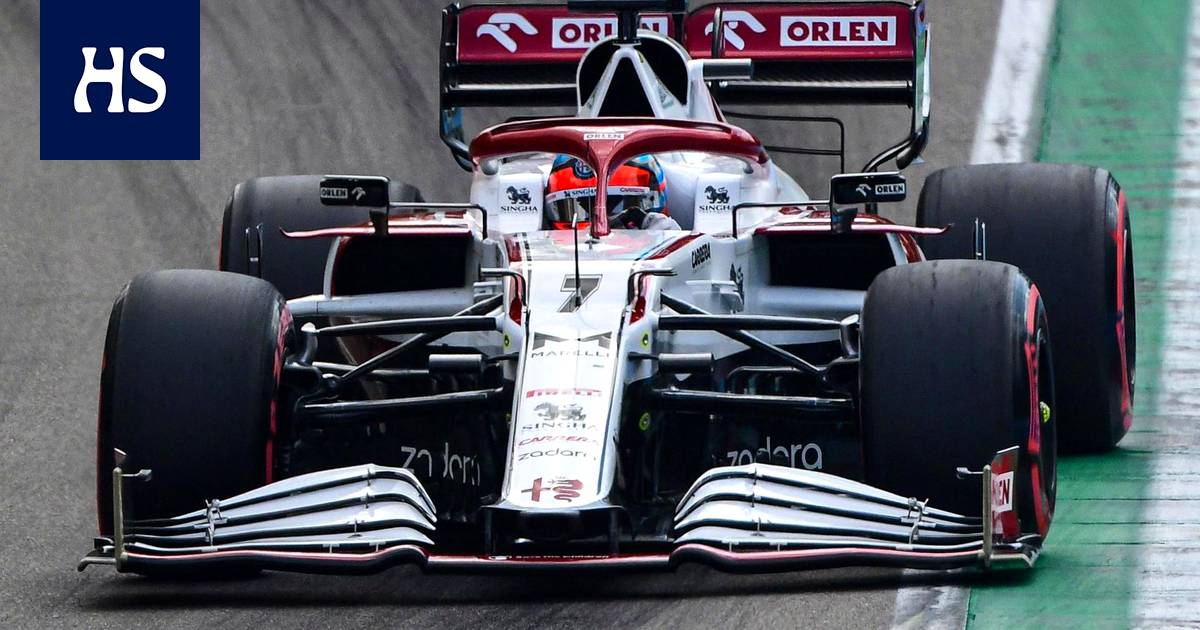 After the time trials, Kimi Räikkönen emphasized that there was nothing special about the car.

Formula the time trial of the ones did not go in the best possible way from the alfa romeo finnish driver From Kimi Räikkönen. He finished 16th, which was in the first section of the time trial.

After the time trial, Räikkönen repeated two things in interviews with media representatives: “It just wasn’t fast enough. There was nothing special about the car. ”

One interviewer asked if the slowness was due to the engine.

“I don’t know anything about engines. We were just too slow. It’s that simple, ”Räikkönen said with an audio recording of the Alfa Romeo stable.

According to Räikkönen, however, the differences were very small.

“We were only a tenth of a second behind the second section.”

There may be rain in Sunday’s race. Räikkönen was asked if rain was his best chance in the race.

“It’s the same for everyone,” Räikkönen acknowledged.

Räikkönen evaluates Alfa Romeo websitethat the car is in better shape in a race situation than in time.

“But skipping is not easy here.”

Baerbock or Habeck: Who is the Greens' better candidate for Chancellor?

Mohammed bin Khalifa: The effects of Zayed’s kindness remain in the conscience