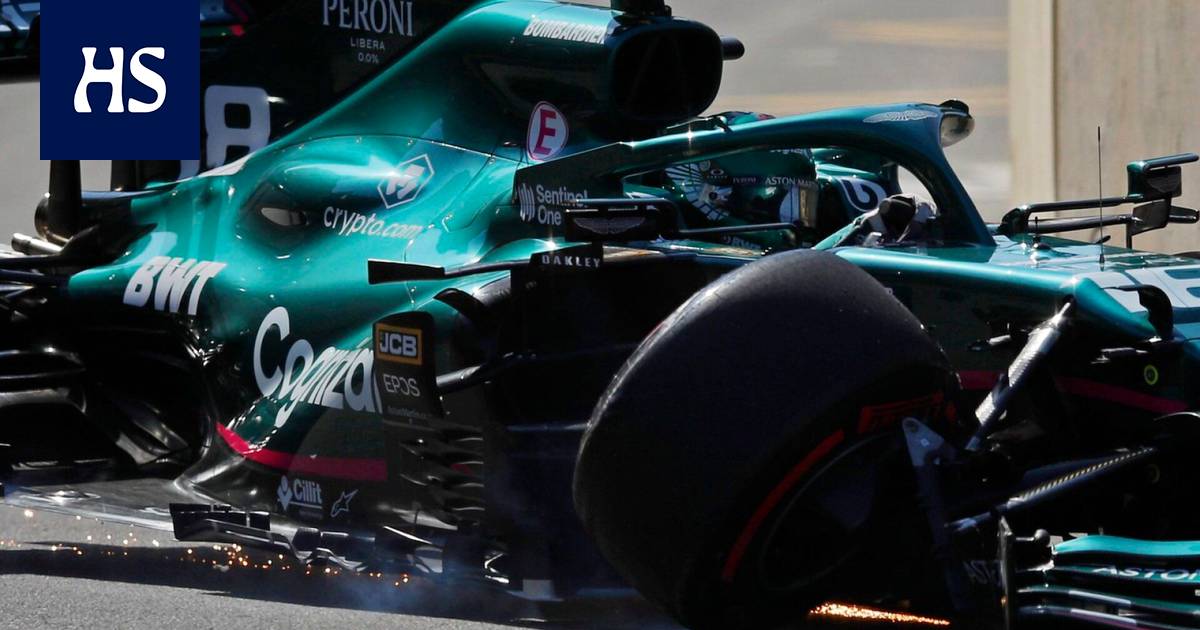 Both Lance Stroll and Antonio Giovinazzi drove to the wall in the first episode.

When both of them finished the time trial, there were only three to be eliminated. The two weakest were Haas drivers Nikita Mazepin and Mick Schumacherwhose sky was broken. In 16th place was driven by Williams Nicholas Latifi, who was the first qualifier.