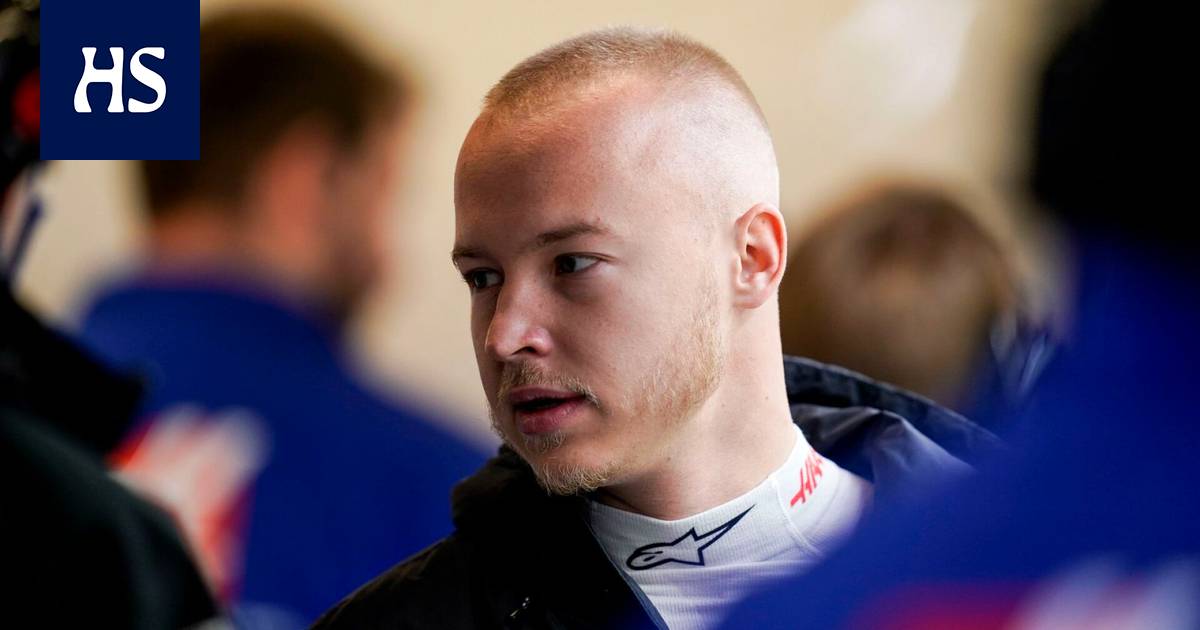 The International Motorsports Federation has decided that competitors from Russia and Belarus will be allowed to continue racing in international competitions.

International the motorsports federation (FIA) decided on Tuesday night that Russian and Belarusian motor athletes will be allowed to continue competing in international competitions.

According to Fia’s decision, the flags and national anthems of these countries will be banned from sporting events.

This also means that the F1 driver of the Russian Haas team Nikita Mazepinin there are no barriers to competition in the forthcoming F1 season. However, Haas-stable refused to comment on Fia’s decision on Tuesday, he says Racefanssite.

The Ukrainian Motorsports Federation had demanded that Russian and Belarusian rivals be shelved after Russia invaded Ukraine.

Fia also confirmed that the Russian F1 race will not be run this year.