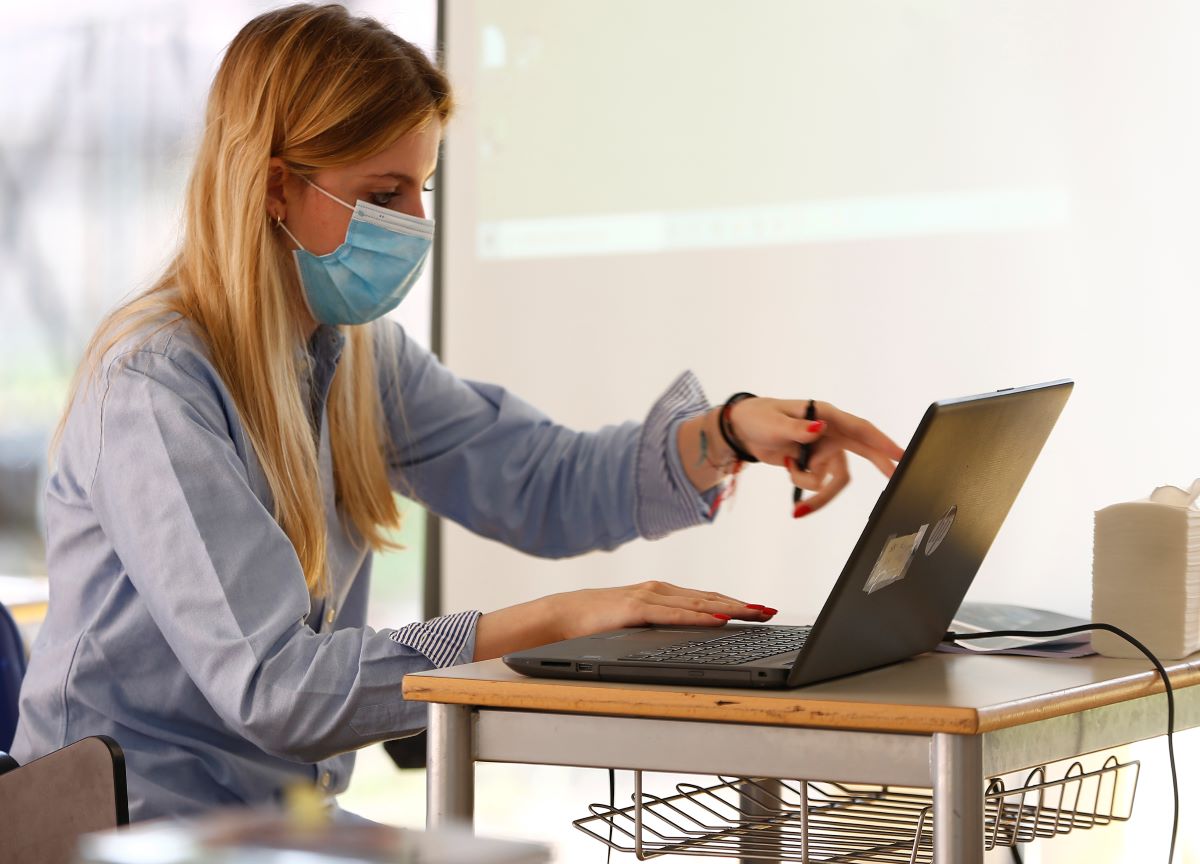 Thirty million euros to organize the new digital competitions. This is the money put up for tender in the European tender announced by Formez PA. The decision of the in-house body to the Prime Minister, of which the Public Function Department holds the majority stake, is due to the high number of competitions scheduled for the next few months, also given Formez’s new mission for support and support to PAs for the implementation of the NRP, provided for by the recruitment decree just converted into law by Parliament, which changed and strengthened the structure of the Institute. The announcement of the new European open procedure tender for the award of the integrated service (Global service), for the organization of the public competitions that Formez PA will have to organize throughout the national territory, will be published today in the European Journal.

Formez PA, in fact, is looking for other bankruptcy offices throughout Italy, in addition to those in which it is already working. The tender was launched for an amount of 30 million euros, the deadline for the submission of offers is scheduled for 13:00 on 06.09.2021 and the contract will last until 30 June 2022.

“The executive has given confidence to Formez PA, giving it an important and central role for the realization of the NRR – explains the president Alberto Bonisoli – also in view of the amount of new hires that are coming and planned for the autumn. This is why we can speak of a real strengthening of the Institute, which has been equipped with a structure capable of carrying out the expansion of the mission of Formez PA, which places the dissemination of the PNRR and support for the new cycle in the foreground. of public selections and accompaniment to digitization.

The 10 illustrated guides in which the NRRR is explained in clear and simple language, created by Formez Pa, go precisely in this direction, because they are a great help in understanding and disseminating the key plan for the recovery of Italy, which thus becomes more usable for the community and brings citizens closer to the world of public administration “.

Recently, the Ministry of Economy and Finance also joined the Shareholders’ Meeting of Formez PA. Among the entries in recent weeks also that of the Ministry of Infrastructure and Sustainable Mobility and the City of Turin. The Board of Directors of the institute, which recently changed its statute, was raised to 11 members, with the heavy entry, among the members by right, of the secretary general of the Presidency of the Council of Ministers.

As for the competitions since last May, with the entry into force of decree 44/21, and after the restart of the competitions in presence blocked by the lockdown, there has been a real digital revolution. In fact, pen and paper have been eliminated forever for the tests facing candidates and have been replaced by tablets. In this way the procedures are speeded up, they become more streamlined in order to draw up the final rankings.

Not only that: the possibility of multi-locations has been introduced. In fact, to avoid long journeys and transfers, the same competition can now be organized throughout Italy in several locations at the same time. In this summer session Formez PA organized and managed about 500 thousand candidates and as many are expected for September and in the autumn session for the other competitions scheduled, such as that of the Ministry of Ecological Transition, so-called Ripam Ambiente, of the Ministry of Justice, for judicial officials, and the Ministry of Labor, to hire labor inspectors and officials.

Not only that: Formez PA is working on the competitions for the Italian Agency for Development Cooperation – Ministry of Ecological Transition and on the single competition for administrative officials, for which the terms have recently reopened, and on the public competition of the Ministry of Infrastructure and of sustainable mobility, which is looking for 120 full-time and permanent officials. Furthermore, two calls by the Agency for the promotion abroad and internationalization of Italian companies were recently published, for the recruitment of 50 permanent staff.

Among the competitions that Formez runs also the one for the Special Reconstruction Office of the city of L’Aquila, the call has just been online, and provides for the recruitment of 12 temporary staff units. As regards the competitions that have already concluded, for example for the Cohesion competition, the selective tests were carried out in full compliance with the anti-Covid protocol provided by the Technical and Scientific Committee, throughout Italy, including some cities rarely included among the venues of national competitions, such as Cagliari, Bologna, or Reggio Calabria, in complete digital mode.

The Ripam Campania course-competition recently ended, with 1,255,457 applications received, with 303,965 users registered on the Step-One 2019 portal of Formez PA and 158 local administrations involved. The Roma Capitale competition, which saw over 230,000 candidates and 65 exam sessions, also ended on August 4 at the Rome fair.

Formez PA also organized the competition of the Ministry of Culture, for surveillance and reception staff, which took place on July 28 in the offices of Rome, Naples, Rimini, Foggia, Cagliari and Catania and that of the Ministry of the Interior, start to the prefectural career, the tests of which took place on 29 and 30 July in the offices of Rimini, Rome, Naples, Cagliari and Catania. All competitions that were held for the first time with the new digital methods and which are just a taste of those coming for the autumn session, in light of the huge funds of the upcoming PNRR. Clean Point Not So Clean

Giulia De Lellis like Ferragni: she goes to the psychologist – Curler