He held the portfolio under George W. Bush during the wars in Iraq and Afghanistan

Donald Rumsfeld, head of the ‘hawks’ in the George W. Bush administration and controversial architect of the war in Afghanistan and the invasion of Iraq, has died at age 88 in New Mexico, the southwestern United States, his family announced Wednesday . Rumsfeld, a former naval pilot, led the war in Afghanistan after the September 11 attacks in 2001 in New York and Washington, and was a proponent of the 2003 invasion of Iraq.

“History may remember him for his extraordinary accomplishments during six decades of public service, but those of us who knew him best (…) will remember his unwavering love for his wife Joyce, his family and friends, and the integrity of a life dedicated to his country “His family said in a statement.

“America is safer” thanks to Donald Rumsfeld, greeted former President George W. Bush, recalling him as “a man of almost inexhaustible intelligence, integrity and energy” who “never paled in the face of difficult decisions.” “We are in mourning for an exemplary official, a very good man,” he wrote in a statement.

After the 9/11 attacks, Rumsfeld, who had rescued the victims at the Pentagon, became the irreducible defender of a strong country in the face of risks emanating from terrorists and states considered uncontrollable by Washington.

The rapid overthrow of the Taliban regime in Afghanistan gave him great prominence in the Bush administration, but his reputation was later tarnished by the stalemate of the US military in Iraq and the exposure of the Abu Ghraib scandal in April 2004. Photos of prisoners Iraqis abused and humiliated by the US military in Iraq’s Abu Ghraib prison sparked global outrage.

Rumsfeld led the Pentagon from 1975 to 1977, under Gerald Ford, and then from 2001 to 2006, under Bush Jr. The first time he was the youngest Secretary of Defense and, upon his return in 2001, he had become the oldest at the head of that portfolio.

During his years at the Pentagon, Rumsfeld also focused on reforming the American military to better suit the challenges of the post-Cold War era. But the conflict in Iraq finally cost him his job in 2006, at the age of 74.

“Winston Churchill’s statement comes to mind, something to the effect that I have benefited greatly from criticism and have never suffered a lack of it,” he said on retiring. In the end, like former Vice President Dick Cheney, with whom he was very close, Rumsfeld remained one of the most unpopular faces of the Bush presidency.

Born on July 9, 1932, Rumsfeld received a BA in political science from Princeton University. A wrestling champion in his youth, he was a young representative in Congress (1963-69), then US ambassador to NATO (1973-1974), before serving as Ford’s White House chief of staff (1974 -75), being Secretary of Defense (1975-77) and candidate for the Republican Party nomination for the 1988 presidential elections.

In reporting on his death in Taos, New Mexico, Rumsfeld’s family described him as “an American statesman and devoted husband, father, grandfather, and great-grandfather.” 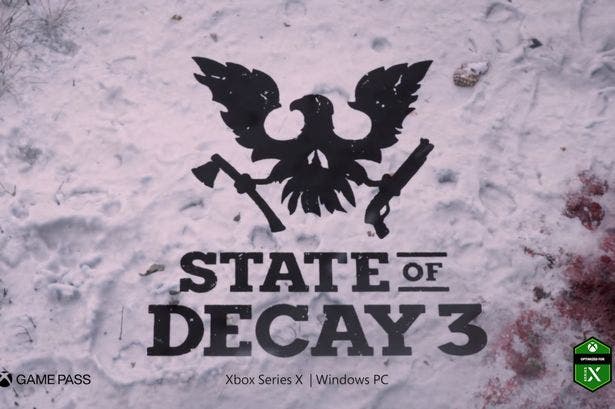