In the one-day World Cup played in England last year, Team India was seen struggling with the number four batsman. When Team India was selected for the World Cup, a lot of controversy also arose due to Ambati Rayudu not getting a place. Former selector Devang Gandhi has admitted that it was a big mistake not to select Rayudu in the team.

Rayudu was an important part of the ODI team before the players were selected for the World Cup. But in the World Cup, the selectors chose Vijay Shankar in place of Rayudu. Later, as a replacement for the two players, Mayank Agarwal and Rishabh Pant were given a place in the team.

Former selector and selector Devang Gandhi says that not choosing Rayudu in the 2019 World Cup was a painful decision. He said, “Yes, we made a mistake in Rayudu’s case. We are also human. We felt that we have selected a good team. But Rayudu’s absence in the team proved to be harmful for India.

Gandhi, however, admitted that Team India could not perform well on the World Cup in just one day. The former selector said, “Only one day in the entire tournament was not good for Team India. But not just Rayudu became a big issue.

Let me tell you that Rayudu was very upset after not getting a place in the team. Angered by the decision of the selectors, Rayudu announced his retirement from international cricket. However, Rayudu later withdrew his decision.

The fate of Pakistan cricket will shine in 2021, Africa, New Zealand will get a chance to host these countries 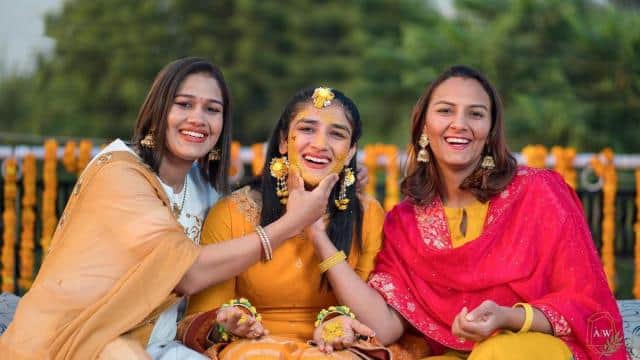 Ind vs Aus: Ponting praised Stoinis for his stance, said – has been five times better