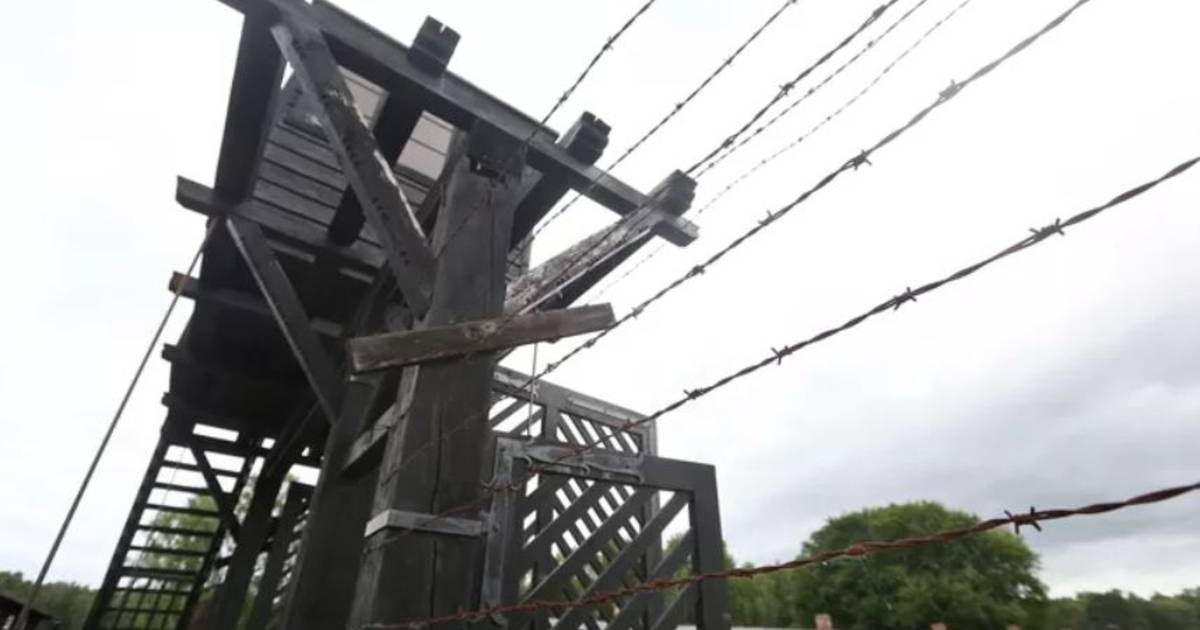 A former secretary from Stutthof concentration camp has to answer to court for complicity in the murder of more than eleven thousand people. In her position as shorthand typist and personal secretary to camp commander Paul-Werner Hoppe, she is said to have been aware of the murders in the camp.

The 96-year-old Irmgard F. worked between June 1943 and April 1945 in the camp near the current Polish coastal city of Gdansk. The Public Prosecution Service in Itzehoe, about 60 kilometers northwest of Hamburg, accuses her of complicity in murder and attempted murder in more than 11,000 cases. Prosecutors say she helped systematically murder Jews, Poles and captured Soviet soldiers. Between 1939 and 1945, more than a hundred thousand prisoners were held in Stutthof in appalling conditions. Over the six years, 65,000 people died of starvation, disease, or in gas chambers in the concentration camp.

The elderly woman, who now lives in a care home in Quikborn, was 18 or 19 years old at the time. In any case, under the age of 21. As a result, she cannot be tried as an adult under German law. The lawsuit, which starts on September 30, is therefore also for the youth chamber. The court in Itzehoe announced this on Friday afternoon.

A medical expert who, at the request of the court, examined whether the woman is fit to stand trial, concluded in June that she is mentally and physically capable.

A former SS guard from the same concentration camp was sentenced in Hamburg last July to a two-year suspended prison term for complicity in the murder of at least 5230 inmates at Stutthof. The ninety-year-old owed the suspended prison sentence, which means that he does not disappear behind bars, to the young age (17) at which he started as a camp guard in 1944 and his advanced age now. Bruno Dey, 93, has appealed the ruling because he still believes he is not complicit in the murders.

The advanced age of the suspects sometimes hinders the Public Prosecution Service in prosecuting these cases. In March, for example, the court in Wuppertal refused to start a trial against another alleged former camp guard of Stutthoff. The 96-year-old man was permanently unable to stand trial, according to a medical report. He was charged with complicity in murder in hundreds of cases.