Great soccer teams are a great coaching school. Many footballers who have passed through Real Madrid have ended up directing great teams, even the Whites themselves. Today we review the list of players who triumphed with Real Madrid and later as coaches, managed to beat the Whites.

The former Madrid right back, among other teams, has also had a long history on the bench and both at the controls of Valencia and Atlético de Madrid, Quique managed to beat the Whites on some occasions. It is worth remembering the agonizing victory at Bernábeu by 1-2 with Valencia that marked a lot to Luxembourg, the white coach at that time.

Although the Asturian is a star at Barça, Luis Enrique also defended the white jersey. Already as coach of Barça, although also at Celta, he managed to complicate his former team’s life a lot. With Barça he achieved a historic triplet and also beat Real Madrid directly in La Liga. On the Celta bench he also achieved a great victory against the white team, like the one harvested in 2014.

The Danish was a Real Madrid player, everyone remembers his great quality, but he has also become a great coach. In Spain, we were able to see him leading Getafe and Mallorca. With Getafe, he was able to reap a historic victory for the azulones, since Real Madrid played La Liga, and although they would end up winning it, that defeat put them on the ropes. The Dane would later get to the Cup final.

The historic Real Madrid player triumphed as a coach outside the Whites, specifically at Valencia CF. With the Ché team he won a league and a Recopa, but the oldest white fans will remember that defeat against Valencia that would end up giving La Liga to the black and white club. 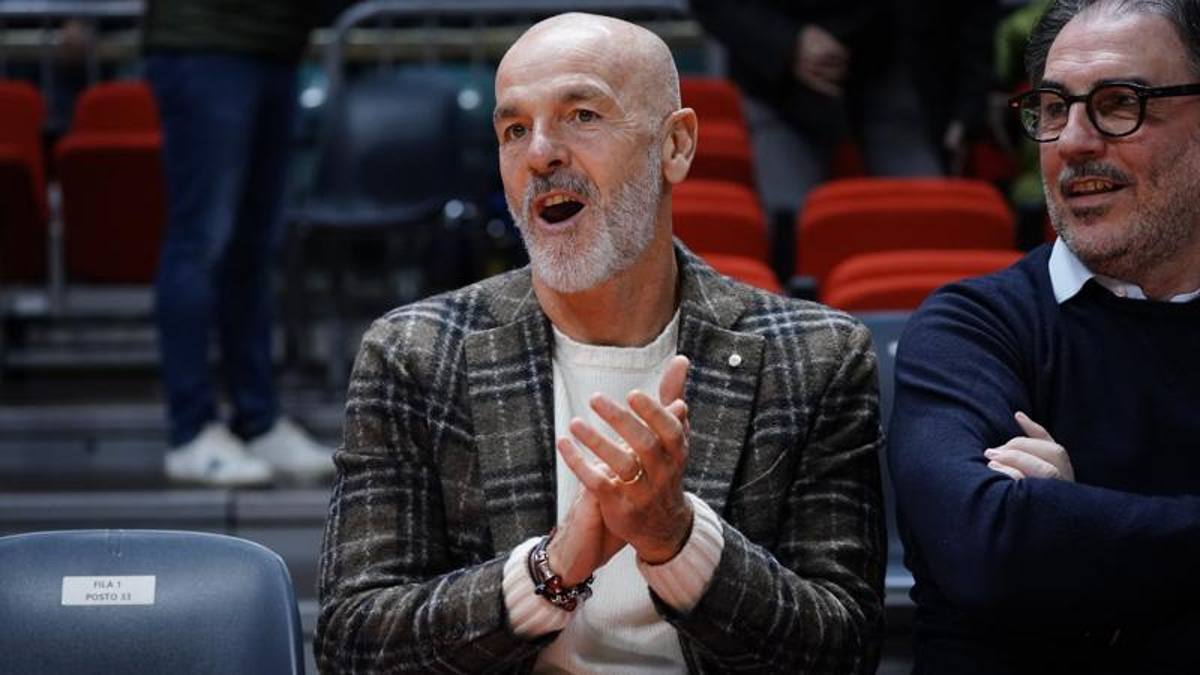 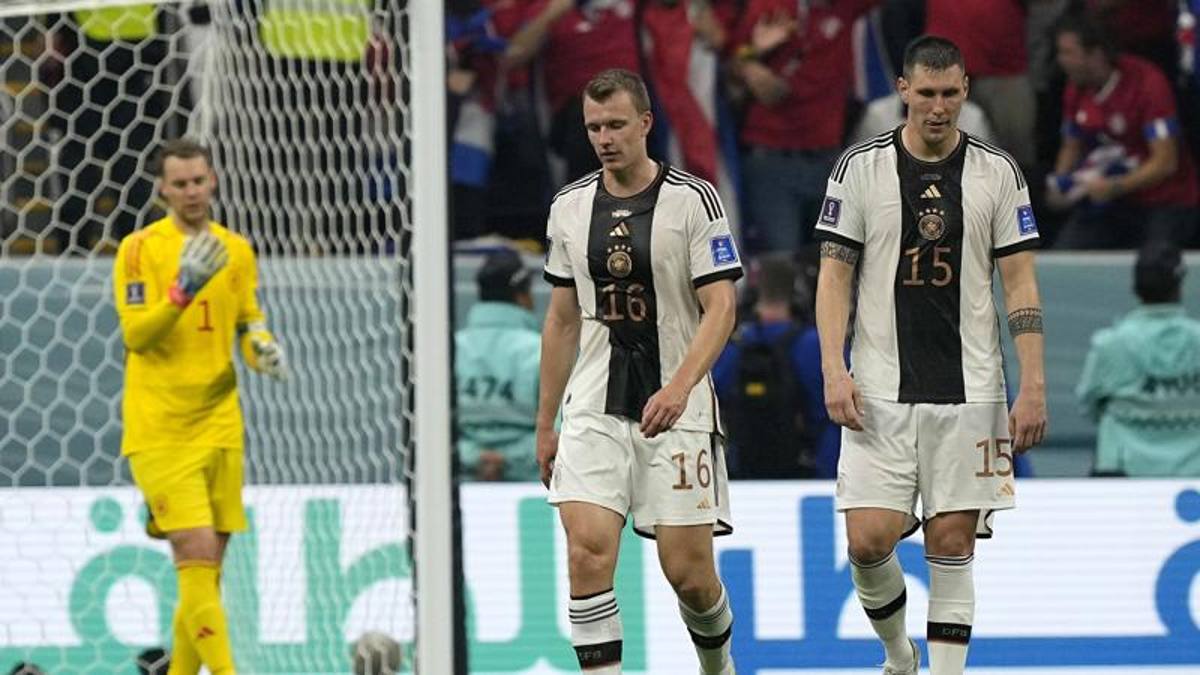 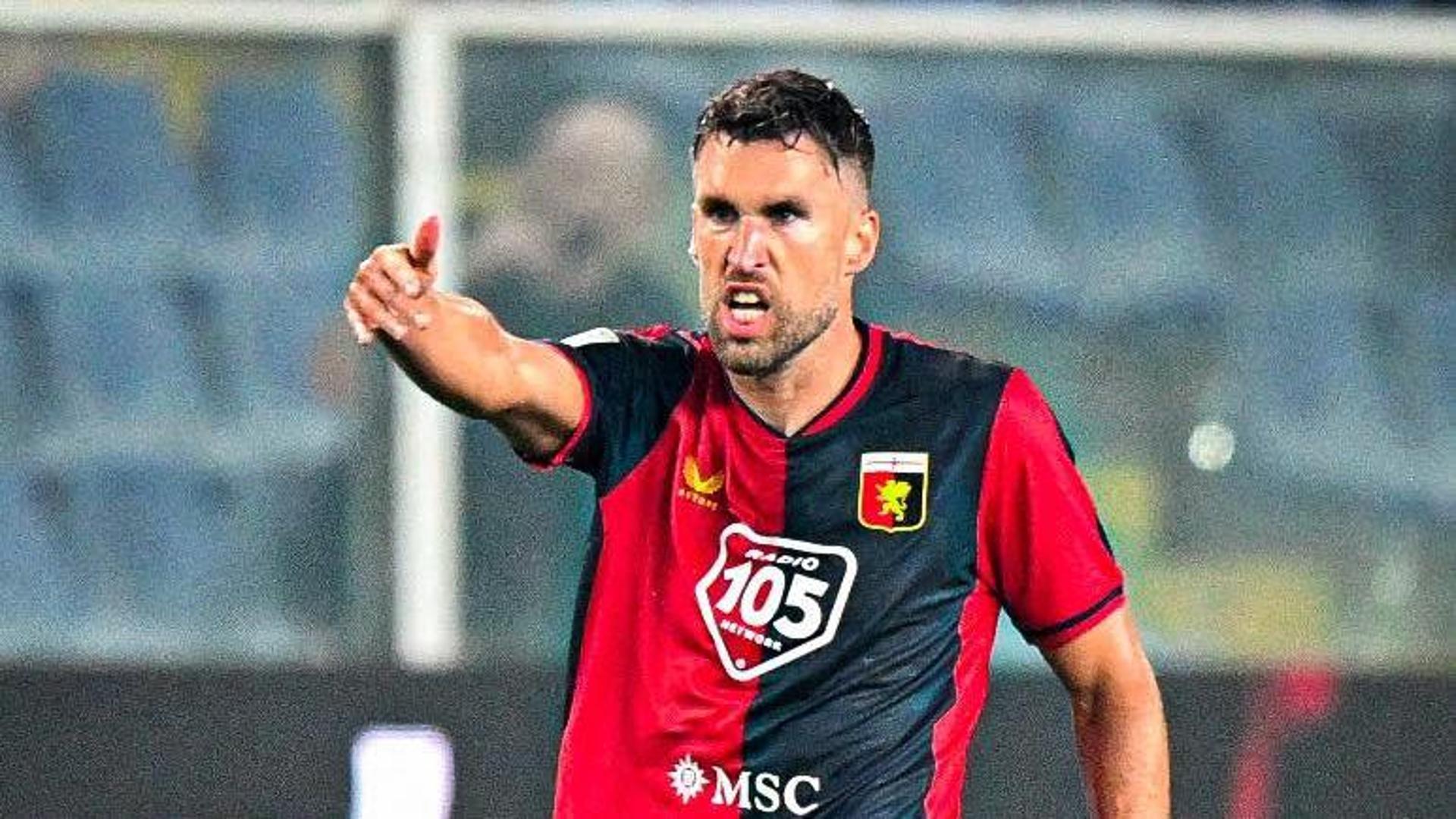 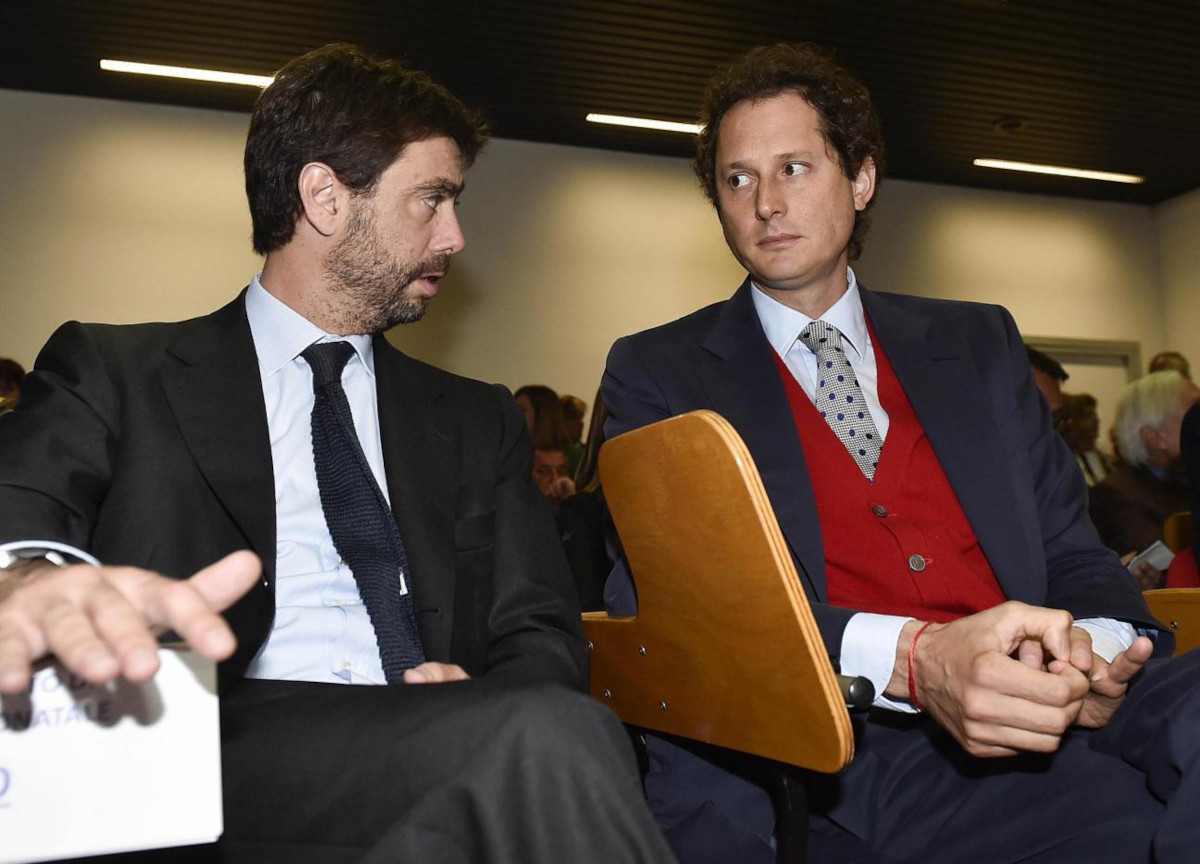