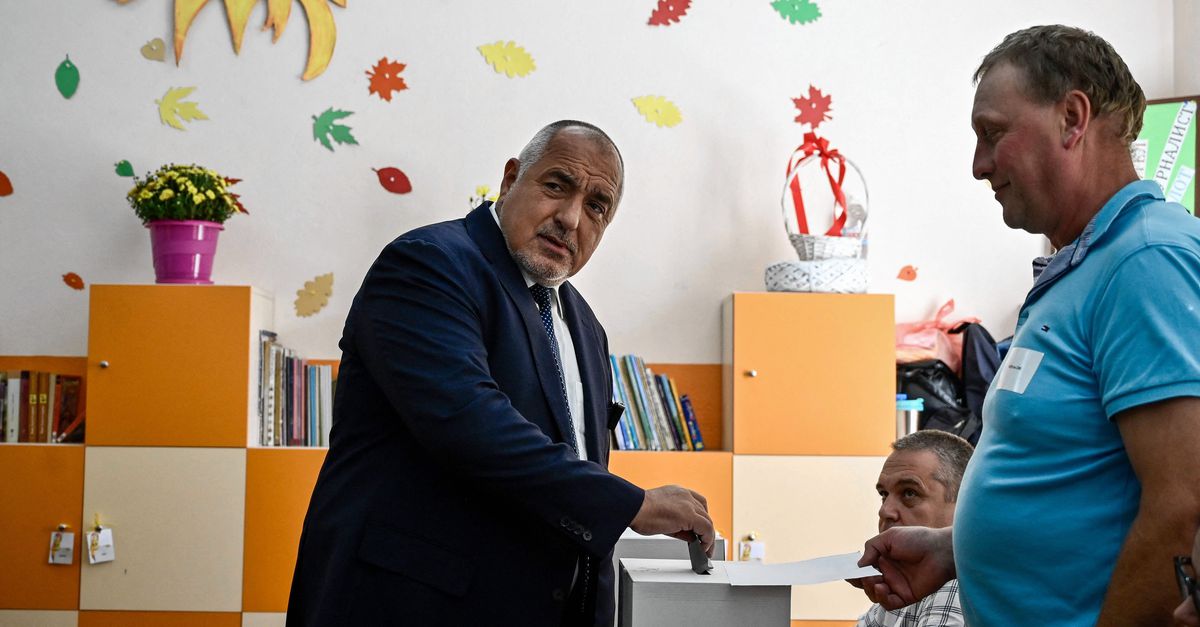 Former Prime Minister Boiko Borisov’s center-right GERB party has won general elections in Bulgaria. Report that various Bulgarian media based on a Gallup exit poll. GERB is said to have received nearly 25 percent of the vote, followed by businessman Kiril Petkov’s centrist party ‘We continue the change’, which received some 19 percent. The question is whether Borisov will be able to form a government soon. Observers expect he will struggle to find coalition partners.

Borisov, 63, was Prime Minister of Bulgaria until May last year. He has led three governments since 2009 with some interruptions. During his reign, thousands of Bulgarians took to the streets at various times to demonstrate against the widespread corruption in the country. In March this year, Borisov was arrested in a police operation linked to several investigations by the European Public Prosecutor’s Office (EOM). According to Bulgarian media, it was an investigation into misuse of EU funds. Borisov has always denied corruption charges.

The elections in the Eastern European country were the fourth in a year and a half. The last elections were won by Petkov, who vowed to tackle corruption in the country. Borisov led the opposition with his party GERB. In June this year, Petkov’s government fell after it failed a vote of no confidence. A narrow majority of the Bulgarian parliament did not agree with Petkov’s economic policy.

The elections were mainly dominated by economic problems. The poorest member state of the European Union is struggling with an annual inflation rate of almost 20 percent.

Also read: ‘We Bulgarians are dying on our roads from corruption’