The attacker has been arrested while the president remains hospitalized although “his state of health is unknown”, according to the Japanese chief of staff, Hirokazu Matsuno

Former Japanese Prime Minister Shinzo Abe has been taken to hospital after being shot during an election rally in the Nara region. According to the latest information from the Japanese government, “the state of health” of the politician is unknown. “Former Prime Minister Abe was shot in Nara. A man, believed to be the attacker, is in custody,” Japanese chief of staff Hirokazu Matsuno told reporters.

The incident occurred around 4:30 am in Spain. Abe was making a speech at a rally ahead of the legislative upper house election when gunshots were heard, local NHK television and the Kyodo news agency said. “He was giving a speech and a man came from behind,” a young woman told the NHK network. “The first shot sounded like a toy. He didn’t fall but then there was a loud bang. The second shot was more visible, you could see the blast and the smoke,” she added.

Various media reported that the former leader had been attacked from behind, possibly with a shotgun. “Whatever the reason, a barbaric act like this cannot be tolerated and we strongly condemn it,” Chief of Staff Matsuno said.

Abe, 67, was Japan’s longest-serving prime minister, ruling the country in 2006 for a year, then returning to power between 2012 and 2020. He is a conservative who promoted the revision of Japan’s pacifist constitution to recognize the country’s military, and remained politically active even after leaving power. 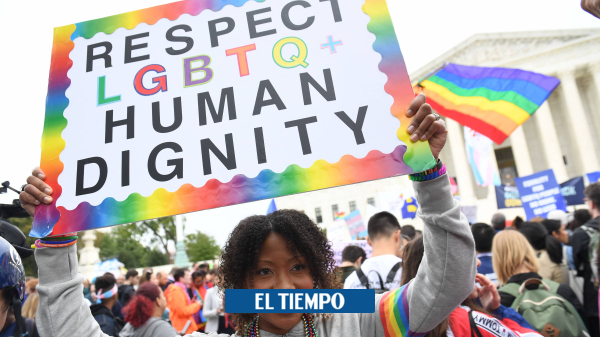