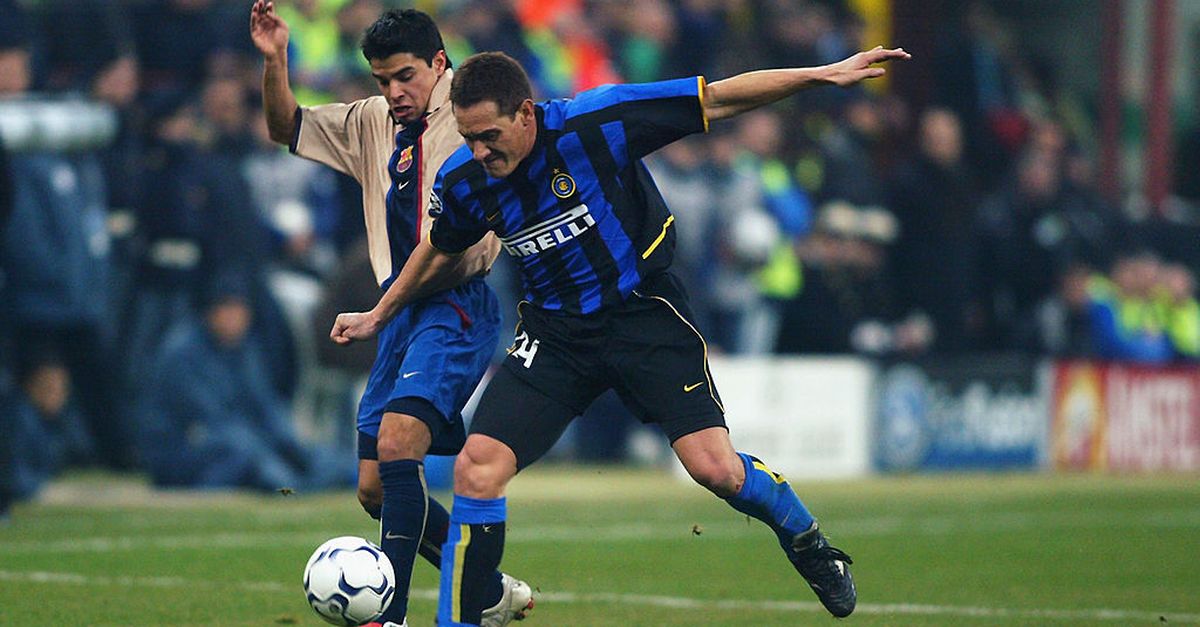 At the age of 50, the former Paraguayan defender of Inter reveals that very soon he will make his debut in the world of mixed martial arts, after three intense years of daily training with a master

Do you remember Carlos Gamarra? Well, the former Inter defender between 2002 and 2005, is about to resume his sporting career, but not on the pitch, but on the MMA (mixed martial arts) circuit. The Paraguayan, in fact, revealed in an interview that he is training in mixed martial arts and even intends to have his first meeting by the end of 2021.

“I have been doing it for about three years, training and working every day, together with the teacher – said the player who retired in 2007 to the television channel. JAN -. My passion is getting into that cage, it’s a dream I have. I believe we are ready to enter. It depends on what the teacher says, but I think we’re almost there. We are perfecting all the martial arts necessary to enter a cage and face an opponent who is a good fighter. I think I’ll be able to do it in December. I’m ready to fight ”.

The 50-year-old Gamarra attended an event of the sport, accompanied by his old teammate, Chilavert, and guaranteed that he was already prepared for the first real fight.

One of Carlos’ main characteristics on the football pitch was his fighting style of play, although he was notorious for not committing many fouls. At the 1998 French World Cup, for example, he committed no infraction. Now a new challenge for “El Colorado”. Will the former Paraguayan captain be able to juggle the new practice?

Sheremetyevo will buy the largest tour operator in Russia

Twentenaren’s plan must turn the dairy market upside down: ‘It must be fairer for the farmers’ | Cooking & Eating