Former Honduran President Juan Orlando Hernández was arrested at his home on Tuesday after the United States issued an extradition request for Hernández. That writes Reuters news agency† The former president is suspected of drug and arms trafficking.

Hernández had barricaded himself in his villa after the American extradition request. Hundreds of officers surrounded his home and the former president was then handcuffed and taken away on live television. Earlier in the day, Hernández indicated that he would cooperate with an investigation.

According to the United States, Hernández played a major role in the smuggling of cocaine from Venezuela and Colombia to the US during his time as president of Honduras and in previous years. He allegedly received millions of dollars in bribes to allow smugglers free passage, the extradition request says, according to Reuters. He is also said to have helped smuggle machine guns. One of Hernández’s ties is said to have been Mexican drug lord Joaquín “El Chapo” Guzmán, who has been sentenced to life in prison in the US.

Two life sentences in the US

Earlier, a business partner and a brother of the former president were convicted in the US for drug trafficking. Both got life sentences. According to US Secretary of State Antony Blinken, Hernández would have used the proceeds of his smuggling activities to pay for his political campaigns. Hernandez’s presidency came to an end last year when Xiomara Castro won the election.

Whether the former president will actually be extradited to the US remains to be seen in the near future, when the Supreme Court of Honduras considers the extradition request. Hernández’s lawyers call the trial “unlawful” and say it could be months before a decision is made.

See also  Kiki moves viewers Over My Corpse with decorating own urn together with sister
Tags: arrestedextraditionHonduraspresidentRequest 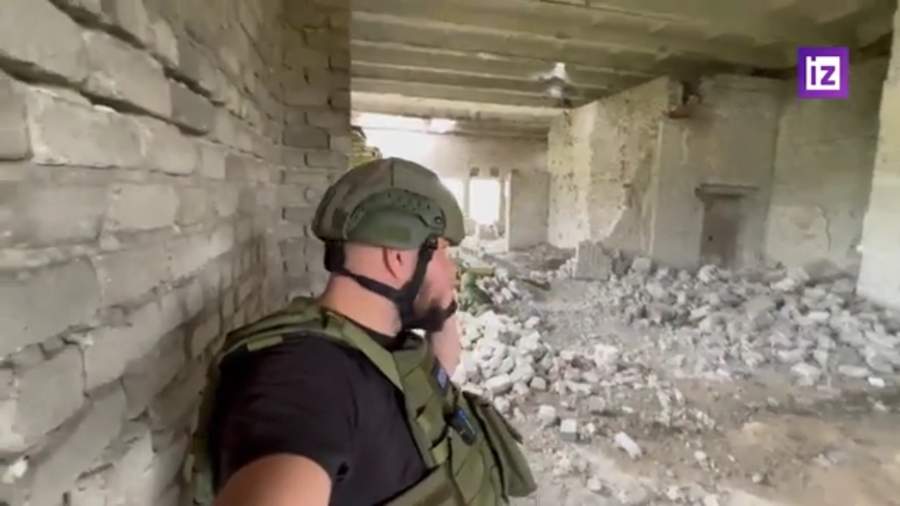 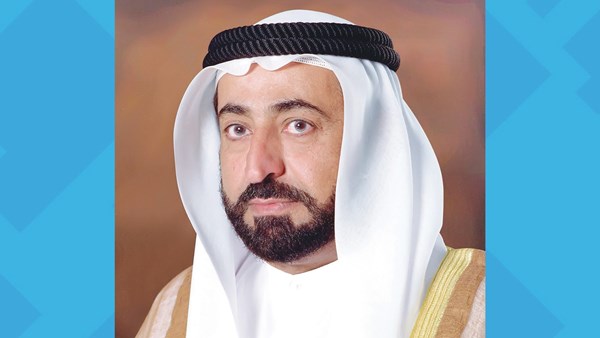 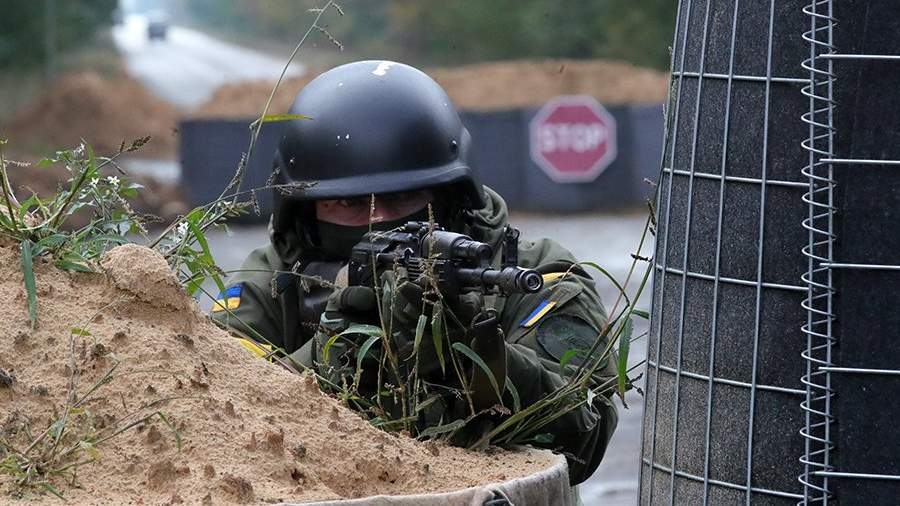 Ukraine blocked the exit to the liberated part of the Zaporozhye region, said on October 2 the chairman of the... He stated that he held a meeting last Thursday with Lieutenant-General Abdel Fattah Al-Burhan, during which he "renewed his previous...

Physical exercise after taking the vaccine against covid increases immunity