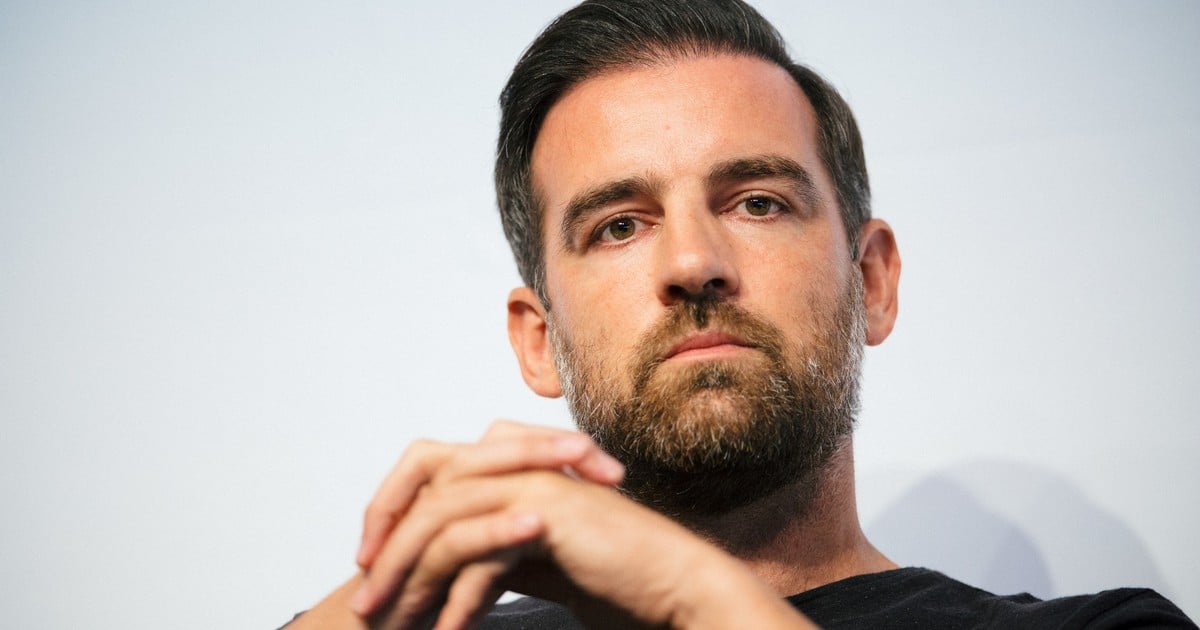 Christoph Metzelder, one of the German footballers who faced Argentina in the 2006 World Cup, will be prosecuted for various charges related to child pornography, among them the possession and distribution of sexual images of minors. The Düsseldorf Court accepted the formal accusation and will open a trial on April 29.

The 40-year-old former soccer player will face 29 counts of trying to distribute child pornography and one of possession of child and youth pornography. The investigations began in 2019 when it was suspected that he had spread this content through the WhatsApp platform.

According to justice, the former Real Madrid and Borussia Dortmund footballer “reject the accusations and a trial will be held to determine whether the allegations are true or not.”‘. The local press estimates that the sentence will come out two weeks after the trial begins.

Metzelder consoles Mascherano after eliminating Argentina from the 06 World Cup.

The first proceedings were opened in Hamburg, but then the case was taken over by the prosecution of Düsseldorf, Metzelder’s district of residence. The name of the public figure was barely known, it was said that the footballer had partially admitted the facts, but later judicial sources affirmed that the former player denies the facts.

In addition, according to the newspaper Mundo Deportivo. Christoph after retirement created an advertising agency and has his own foundation: ‘Fundación Christoph Metzelder’, in which he supports projects for children and young people.

During his football career, Metzelder played for teams such as Borussia Dortmund, Real Madrid and Schalke. In addition, he was international with the German team. Champion of a League and a Spanish Super Cup with Real Madrid in 2008, he retired in 2014 with Tus Haltern. 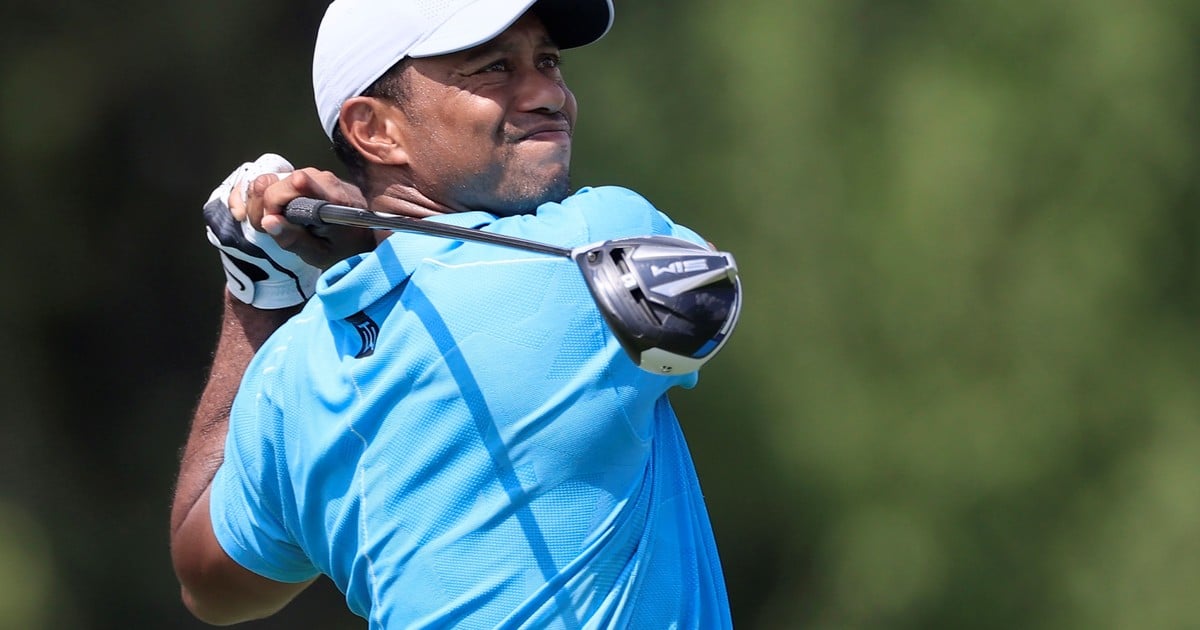 Tiger Woods was operated on in a Los Angeles clinic 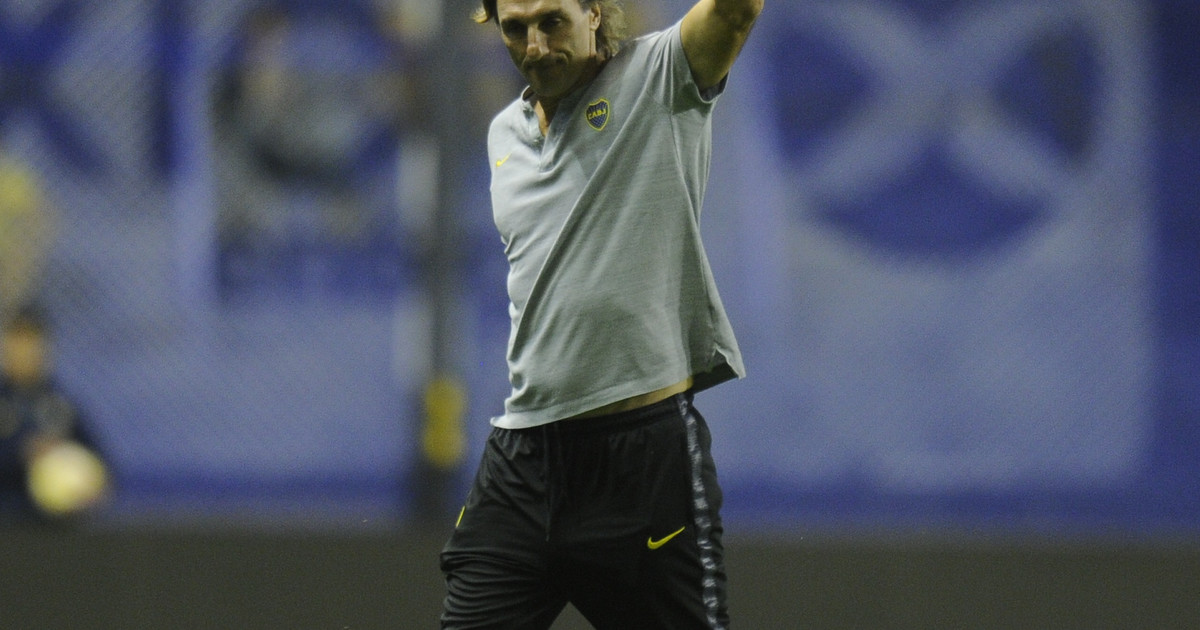 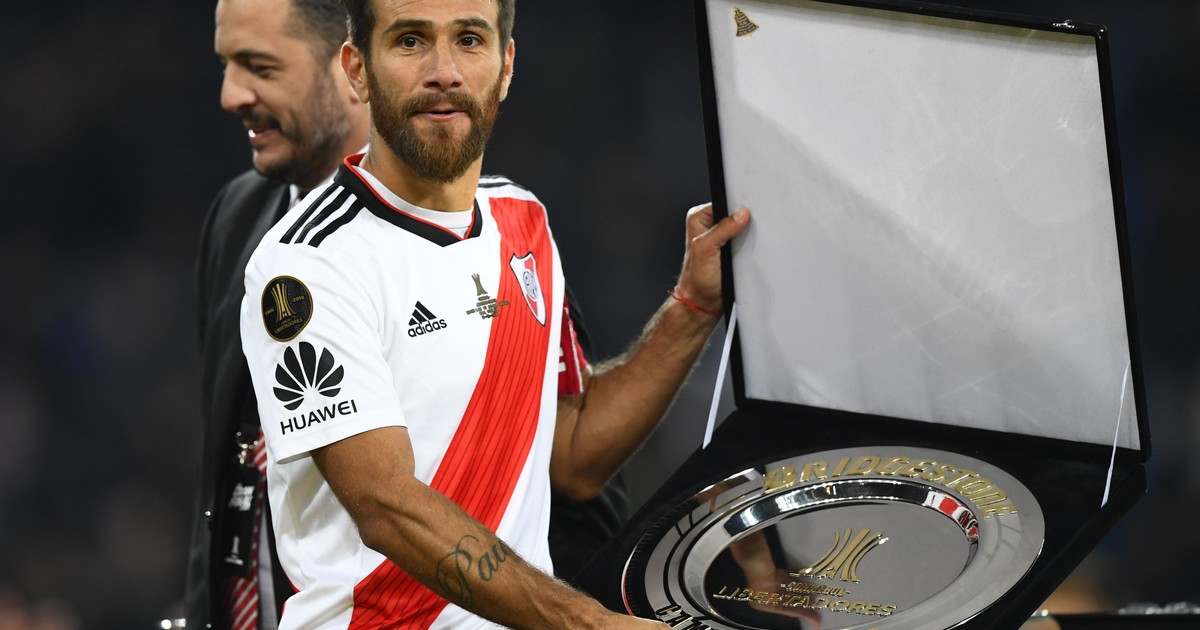 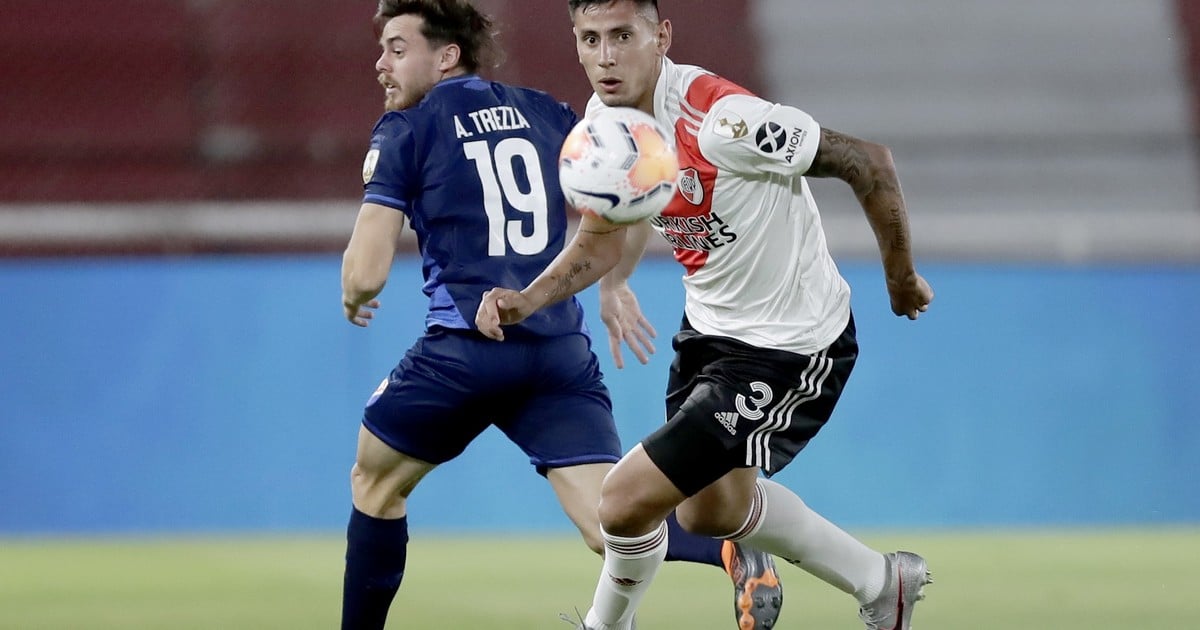 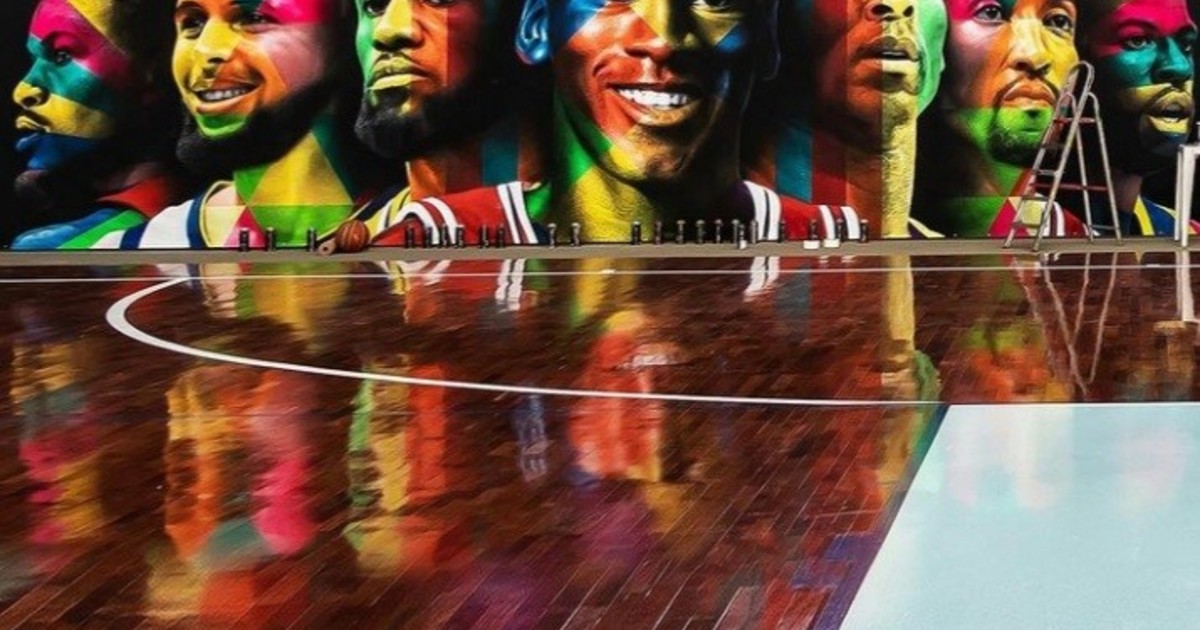 Neymar and his passion for basketball: a tremendous mural was made with the stars of the NBA

Carlos Menem, a life of scandals and an inheritance surrounded by suspicions