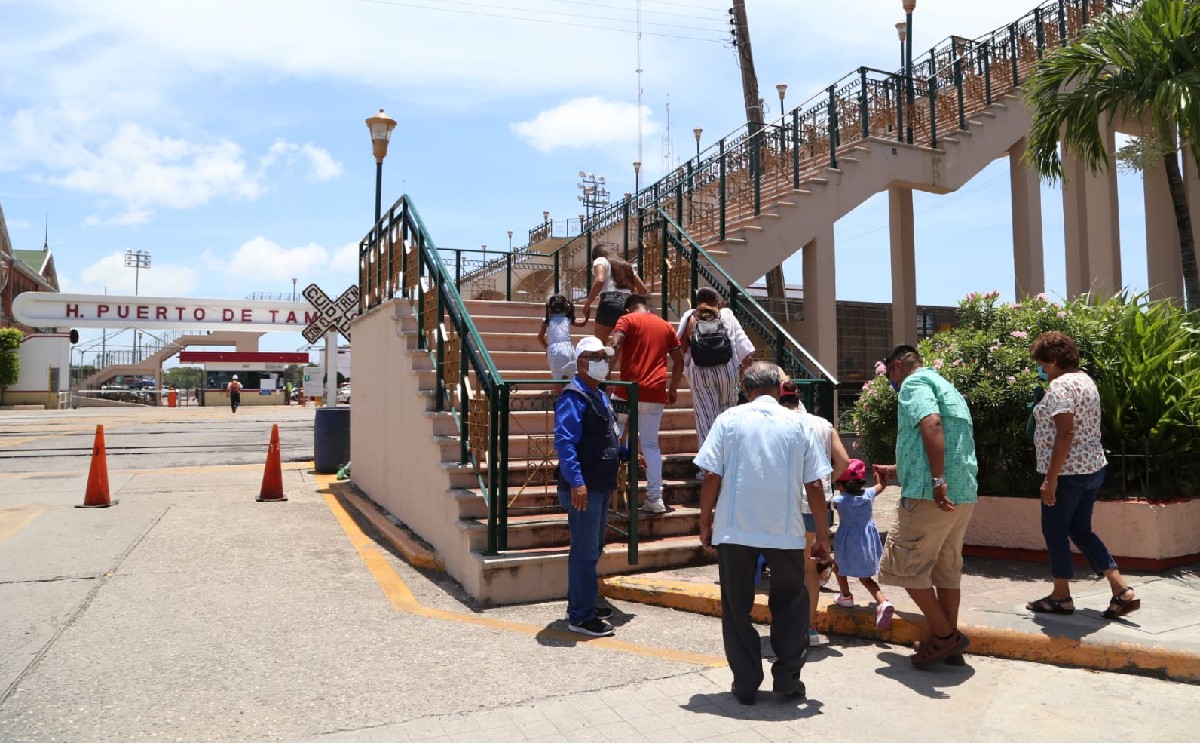 After more than a year of being closed to the public due to the pandemic, the guided tours of the former Tampico Customs building were reactivated.

It was in March of last year the date that said tourist spot was closed, until now, that it was determined by the port authorities to make it available to tourists.

The interest of citizens and tourists is evident, people come from Ciudad Victoria, Reynosa, Nuevo León, Houston, among other parts of the country, who have already started with the tours.

People enter by reservation in groups, starting at 10 in the morning and until 5 in the afternoon.

The tours are done in small groups due to the health contingency and by determination of the authorities.

There are tourists who come to ask to enter the former Customs, but as the groups are already saturated, it is recommended that they return until tomorrow to respect order.