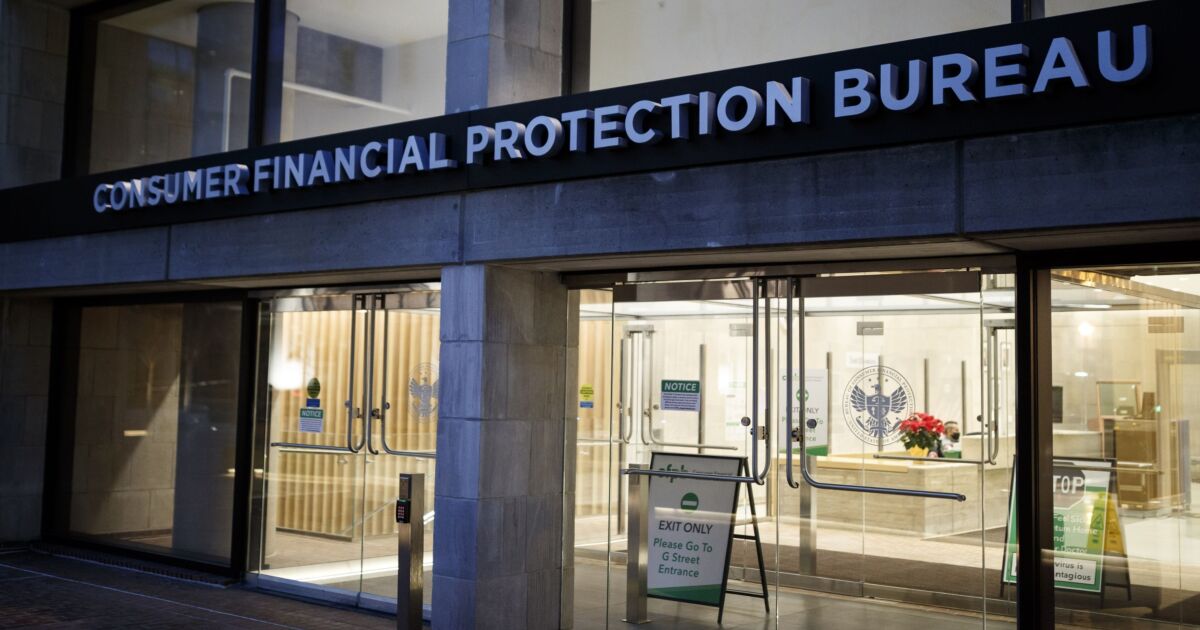 Dave Ueijo, the chief strategy officer at the Consumer Financial Protection Bureau, was named acting director of the CFPB and promised to move quickly to address racial inequality and aid consumers during the pandemic.

A nine-year veteran of the bureau, Ueijo was named to the acting post after Kathy Kraninger was asked by the Biden administration to resign. He said he plans to ensure a smooth but brief transition until the Senate confirms Federal Trade Commissioner Rohit Chopra to lead the CFPB on a permanent basis.

In a memo to staff, Ueijo said that his appointment “may be relatively brief,” but that he does not intend to perform the role as a steward. The White House announced his selection as acting director late Wednesday.

“The magnitude of the challenges facing the country is simply too great to wait,” Ueijo wrote in the memo, which was obtained by American Banker. “The COVID pandemic rages unabated, threatening the well-being of millions of Americans. I believe the Bureau can and must do more to meet the moment to ensure we are taking all available measures to protect consumers, particularly the most vulnerable.”

Ueijo’s tenure as acting director could last just weeks given that Chopra was unanimously confirmed to his FTC post two years ago by the Senate.

Ueijo has a broad knowledge of the CFPB and policy issues, having worked for five years as chief strategy officer and briefly as chief of staff to former CFPB Director Richard Cordray.

“He’s a great interim pick and he doesn’t regard the role as simply a caretaker,” Cordray said. “He knows there are important things they need to be doing including focusing on the needs of people affected by the pandemic.”

Experts said Ueijo knows the CFPB’s culture and will work closely with Chopra, if he is confirmed, during the transition. Former colleagues described him as easy to work with and approachable.

“Dave has a personality that people gravitate towards because he is incredibly transparent and friendly, he greets people in the hallway, if he doesn’t know your name he will find out your name, by introducing himself and asking” said Tony Alexis, a partner at Goodwin Procter and a former CFPB enforcement director. “He is an intense worker and understands what the strategic priorities are for the bureau as a whole and its various offices.”

Ueijo plans to focus on ways the CFPB can address racial and economic inequality.

“Black, Brown, and Native American communities in particular have borne a disproportionate share of the impacts of COVID,” Ueijo said in the memo.

US doesn’t want nuclear conflict with Russia or China – Pentagon