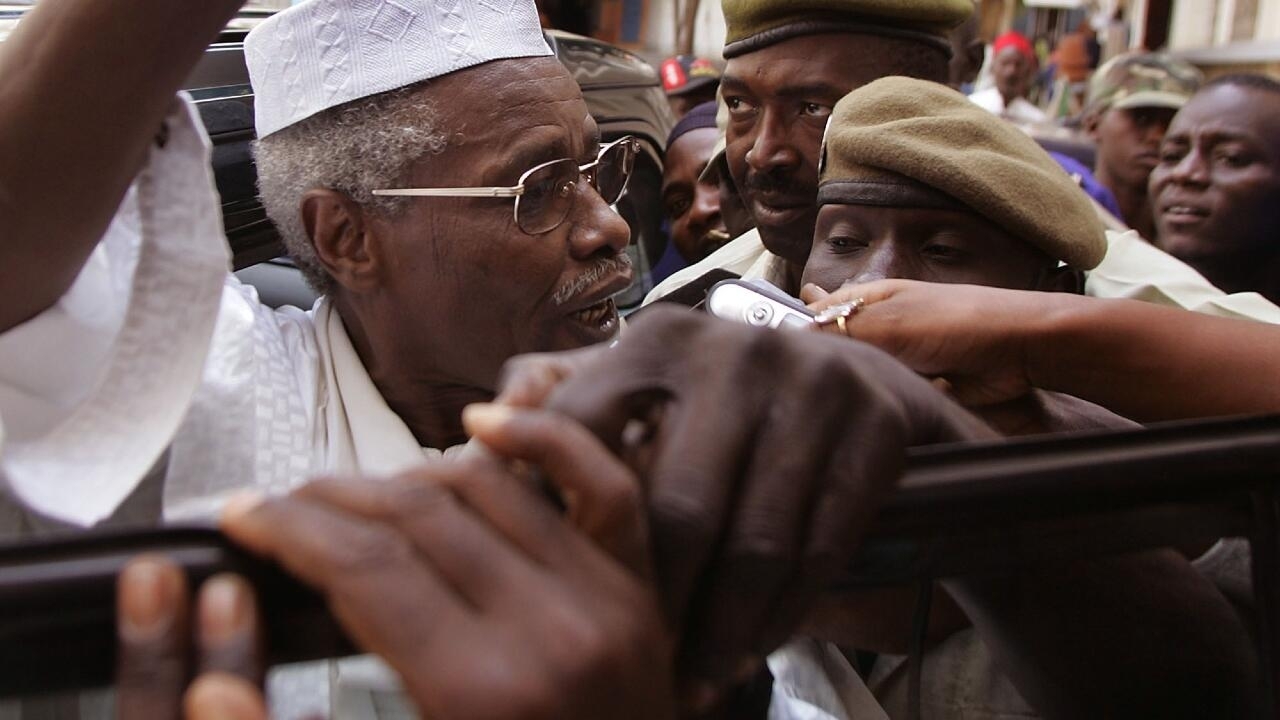 Hissène Habré passed away on Tuesday, August 24 at the age of 79 in Senegal. Tried and sentenced to life imprisonment for crimes against humanity, war crimes and acts of torture, he was imprisoned in Dakar.

The Senegalese prison administration announced on Tuesday, August 24, the death of Hissène Habré. The former president of Chad was detained in the country, where he was sentenced to life imprisonment for crimes committed while he was running the state, between 1982 and 1990.

The information was confirmed by the Senegalese Minister of Justice, Malick Sall. “Habré was placed in the hands of his Lord”, declared the minister to the ‘TFM’ network. Senegalese media reported that he had died from Covid-19.

“Combatant of the desert”, “man of the mountains”, “war chief”: the adjectives to describe him abound in exaltation of the military qualities of Hissène Habré during his moment of glory.

His journey between the years 1970 and 1980 was inscribed in the troubled history of independent Chad, of which he was the third president.

Born in 1942 in Faya-Largeau, in the north of the country, he grew up in the Djourab desert, among nomadic shepherds. Smart, he was memorable for his teachers.

Becoming sub-prefect, he went to study in France in 1963, at the Institute for Higher Overseas Studies. He then studied law in Paris, where he attended the Institute of Political Studies and carried out his political education devouring Frantz Fanon, Ernesto ‘Che’ Guevara and Raymond Aron.

Back in Chad in 1971, he joined the Chad National Liberation Front (FROLINAT), which he headed, before founding with another northern inhabitant, Goukouni Weddeye, the council of the Armed Forces of the North. (FAN).

Starting in 1974, he made himself known abroad by holding French ethnologist Françoise Claustre hostage for three years, forcing France to negotiate with the rebellion.

He would later become the Prime Minister of President Félix Malloum, with whom he would cut relations, then Minister of Defense of Goukouni Weddeye, president of the Government of National Unity created in 1979.

Supported by Paris and Washington against Gaddafi

A convinced nationalist and staunchly opposed to the Lebanese leader of the time, Muammar Gaddafi, who was sympathetic to Weddeye, shortly after severed relations with his former ally, sparking a civil war in N’Djamena, from where he had to flee in 1980.

From eastern Chad, where he returned to the mountains, he fought against Goukouni Weddeye supported by Tripoli, to return victorious to N’Djamena in 1982.

His regime, backed before Gaddafi by France and the United States, would last eight years.

This period was marked by a terrible repression: opponents – real or alleged – were detained by the Directorate of Documentation and Security (DDS, political police), tortured and often executed.

A commission of inquiry would estimate the number of people who died under arrest or who were executed under his command at more than 40,000, of which 4,000 have been identified with their own names.

In December 1990, Habré abruptly left N’Djamena, fleeing a lightning attack by rebels from Idriss Déby Itno, one of its generals who had defected 18 months earlier and invaded the country from Sudan. President Déby, assassinated in April 2021 by rebels from Libya, would lead Chad with a heavy hand for 30 years.

Expelled from power, Habré found refuge in Dakar to spend an exile that would be peaceful for more than twenty years.

In Senegal he changed his uniform and his khaki cap for a large kaftan and a white cap. A practicing Muslim, he was appreciated by his neighbors, with whom he prayed during religious holidays, he was discreet and generous, he participated in the construction of mosques or in the financing of the football club …

A special court to try him

In 2011, when Senegalese President Abdoulaye Wade, under pressure, wanted to expel him without warning, some residents of the Ouakam neighborhood expressed their support for Hissène Habré, noting that he had a Senegalese wife and children.

Finally, he was arrested on June 30, 2013 in Dakar and later indicted by a special court created under an agreement between the African Union and Senegal.

His trial – the first in the world in which a former head of state appeared before a jurisdiction in another country for alleged human rights violations – was opened on July 20, 2015.

On May 30, 2016, he was sentenced to life imprisonment for war crimes, crimes against humanity, torture and rape.