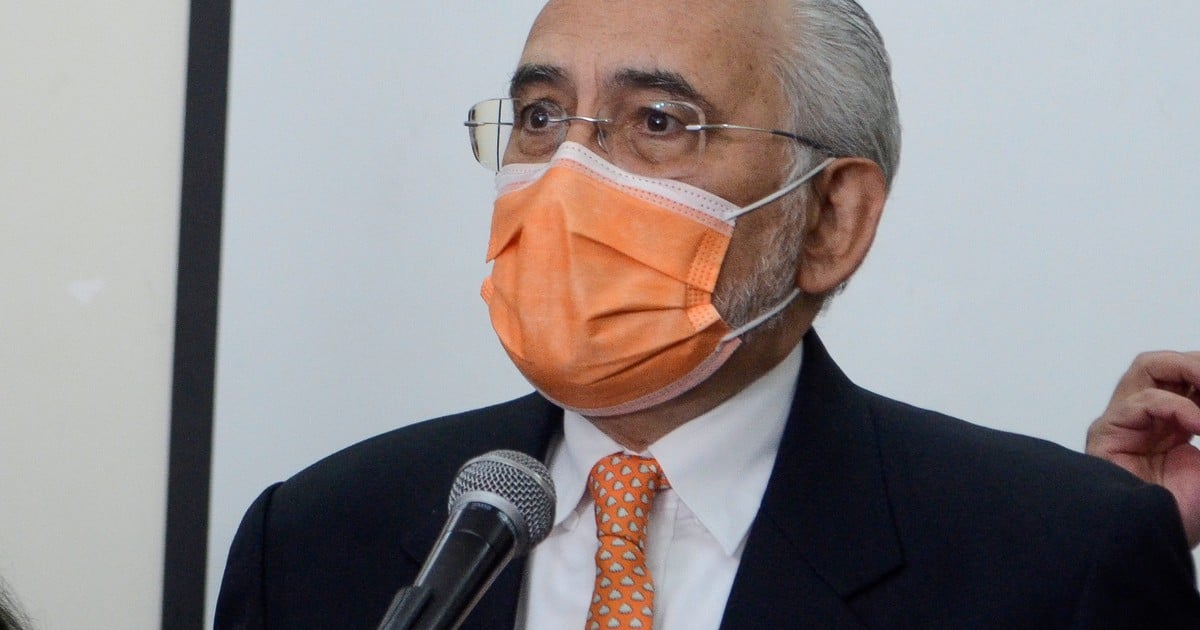 The former president of Bolivia, Carlos Mesa, denounced on Thursday that the judicial persecution of opposition leaders is “a smokescreen” to cover the mismanagement of the pandemic by the government.

Mesa appeared at the Prosecutor’s Office As a Witness and he decided to avail himself of his right to silence for an alleged coup in 2019 denounced by the party of President Luis Arce.

“I have no doubt that any witness statement will be used, including my own. That is why I have not declared”, he expressed at a press conference after leaving the Prosecutor’s Office.

Mesa argued that the case has no legal basis, which is based on ‘bogus’ data and that the only purpose that “all testimonial statements will serve is for this process to become the fiscal and judicial hammer against many citizens and our families who have proudly defended democracy, peace, the constitution and freedom.”

For his part, the Minister of Government, Eduardo Del Castillo, assured that there is no such persecution.

“Those people who speak of political persecution in our country do not want corruption, drug trafficking is investigated ‘‘he said without giving more details of his accusations.

The ruling party and former president Evo Morales they denounced an alleged coup by former interim president Jeanine Áñez, who assumed power after the political crisis unleashed by allegations of alleged fraud in the October 2019 elections in which Morales was seeking his fourth consecutive term.

The social outburst left more than thirty dead and forced Morales to resign from the presidency and seek asylum first in Mexico and then in Argentina.

Áñez is preventively incarcerated accused of terrorism and sedition.

The Catholic Church presented a report in which he recounted the pacification process based on the dialogue promoted by the European Union, the United Nations and all political forces after the 2019 crisis.

Meanwhile, COVID-19 continues to hit the country. Infections do not drop below 2,800 and deaths are close to a hundred per day. So far the Ministry of Health has reported more than 414,500 cases and 15,826 deaths since the pandemic began.

The hospitals they are saturated and protests by doctors for better conditions to fight the disease are regular.

Mesa has repeatedly questioned the Arce government’s handling of the pandemic.