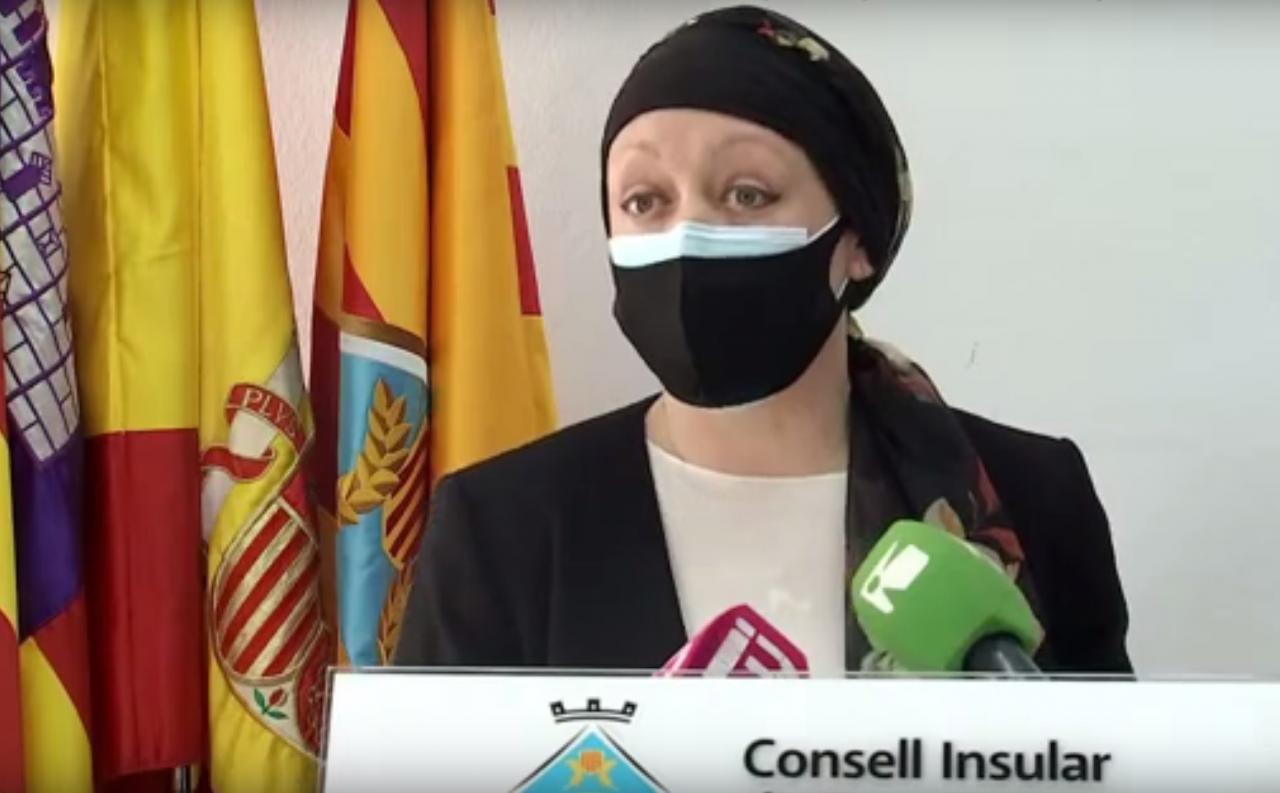 Formentera is now at Covid risk level 4 (extreme risk). The president of the Council of Formentera, Alejandra Ferrer, said on Friday that there are 100 active cases on the island and that these represent “very worrying” data. She explained that a perimeter closure of the island was ordered a week ago, which was “a good decision” and that anyone returning to the island is being monitored and asked to self-isolate.

Level 4 means a 10pm curfew, a limit of six people for social gatherings and a closure of terraces at 6pm on Fridays and Saturdays. Ferrer called for additional aid for small businesses, adding that this should be “simple and fast”. The Council also wants mass screening for an island with a population of just over 12,000.

Balearic government spokesperson Pilar Costa said on Friday that the 14-day cumulative incidence per 100,000 in Formentera is 833, which is higher than for the whole of the Balearics (707) and in Mallorca and Minorca, where the incidence is, respectively, 498 and 503. In Ibiza it is 1,970.

Municipal elections 2021 Party leaders to find out how education services are secured in municipalities – live broadcast of OAJ’s exam at 11.30