A guest contribution by Paul Ziemiak, Secretary General of the CDU.

The People’s Republic of China makes the world as it pleases. 15 countries in Asia and the Pacific have just signed the world’s largest trade agreement. The so-called RCEP is more powerful and stronger than the European Union and the free trade area between the USA, Canada and Mexico. Put together: 30 percent of global trade and 2.2 billion people, more than half of them Chinese.

And nothing new in the west?

A gigantic trade deal has just been signed in Asia. TTIP failed – because of the chlorine chickens

A few years ago the world’s largest democratic economic area could have emerged in that west: the Transatlantic Free Trade Area between the EU and the United States of America; an alliance based on shared values ​​for sustainable prosperity and employment on both sides of the Atlantic.

The chlorine chickens prevented it.

The fear of a chicken that Americans disinfect in a chlorine solution formed the core of the campaign against the agreement. Your parliamentary speaker was the Greens. On a large scale – as one would say today – fake news was spread, false information soaked in deep anti-Americanism about allegedly low consumer protection in the USA. Renate Künast even drew a particularly absurd horror scenario and saw an “intergalactic world government” approaching.

Six and a half years later, the chlorinated chicken has been forgotten, as has the dream of free trade between the EU and the USA. And China? The new Silk Road is the long arm of state capitalism made in Beijing against the free world. The global-imperialist project of conquest begins in the heart of the great dictatorship and extends directly to the port of Duisburg. China uses its market power to enforce its authoritarian, closed worldview. Even the technology giant Apple is feeling this: The company from Silicon Valley bowed to pressure from the communist government and gave it the passwords of its Chinese users. Think different is the famous Apple slogan. But please not like that!

Yes, in recent years we Christian Democrats have also quarreled with President Donald Trump’s USA – but never doubted the general solidarity. We Germans in particular know what we owe to the United States: Liberation from National Socialism and building democracy, freedom, security and prosperity. We only recently felt how close we are to the USA when we went through the night to watch the presidential election live. It was cheered, counted and commented on. Are we doing this for any other choice in the world?

The US remains a country full of progressive energy

For decades it was the Americans who protected the Federal Republic during the Cold War. The visits of great American presidents belong in our collective memory: John F. Kennedy’s declaration of love to Berliners, Ronald Reagen’s invitation to Mikhail Gorbachev to open the Brandenburg Gate, Barack Obama taking off his jacket under the Berlin June sun and Immanuel just as casually Kant quotes that freedom is man’s original birthright.

The USA does not at all correspond to the poor stereotype of a cultureless nation that the political fringes in Germany so often depict of them. Anyone who claims this is overlooking the progressive energy of the nation: from Warhol to Woodstock, from Muhammad Ali to Madonna, from the civil rights movement around Martin Luther King to hip-hop from the slums. The United States is home to most of the Nobel Prize winners, the best universities, an eternal belief in tomorrow that gets better, in possibilities for which there is no limit.

With Joe Biden and Kamala Harris we will revitalize the partnership between Washington and Berlin. We see the common challenges: what our tomorrow will look like will be decided in the fight against Corona and the political extremes that do not believe in democracy, human dignity and freedom; It will be decided when it comes to climate protection and the question of whether we can turn digital change into digital prosperity. “The future of the West rests on the Atlantic partnership – a system of cooperation, mutual dependencies and harmony between peoples who share their burdens and can use their opportunities all over the world,” said John F. Kennedy in 1963 in the Frankfurter Paulskirche said. “Some might say it’s just a dream, but I disagree.”

We Christian Democrats are ready to work with the new government in the White House to make the world safer and more peaceful, more democratic, more just and free. A few weeks ago I met the Belarusian opposition leader Svetlana Tichanovskaya and felt what the courageous men and women who have been taking to the streets against the dictatorship in Minsk and across the country for months strive for. They strive for freedom and democracy. They strive for the values ​​as they are lived in Europe and the USA, the places of great freedom and stable democracy on this planet.

It is not enough to just talk about anchoring our values ​​and principles in global trade. Anyone who wants to anchor European standards here must be prepared to strengthen free trade between states with agreements. That is why it is worth fighting for a free trade agreement between the European Union and the United States again. It is a struggle for economic strength, for European labor market and social standards, from which the world can learn a lot; and also for sustainable growth that is committed to the preservation of creation.

We learned from the failure of the first attempt. We should have taken worries about agreements in the back room more seriously. Today we also see more clearly that free trade must be more sustainable. Climate protection does not belong in the footnote, but in the heading. But despite the bourgeois icing on their rhetoric, the Greens have still not understood that compromises are necessary! We will not get any further with crude criticism of globalization – especially not with climate protection!

My expectation of the Greens is to consistently advocate a transatlantic free trade agreement. This will decide the question of the future prosperity of our country. Green prevention policies, as with infrastructure and traffic, are negligent enough for the future of our country. Green preventive policy on a global scale will even lead to Europe becoming smaller in the medium term. We cannot afford green ideology.

If we want to oppose extreme expansionism, this can only be done on an equal footing – militarily and politically, but also economically. If democratic states want to compete against authoritarian systems, they need a radiance that can be seen in Latin America or Africa. Good foreign and security policy requires boldness. Konrad Adenauer’s striving for ties to the West in the midst of the ruins of World War II was just as bold as Willy Brandt’s Ostpolitik and Helmut Kohl’s ten-point program to answer the German question. Joschka Fischer’s engagement in the Kosovo conflict was also bold.

So let’s forget about the chlorinated chickens, let’s get bolder! 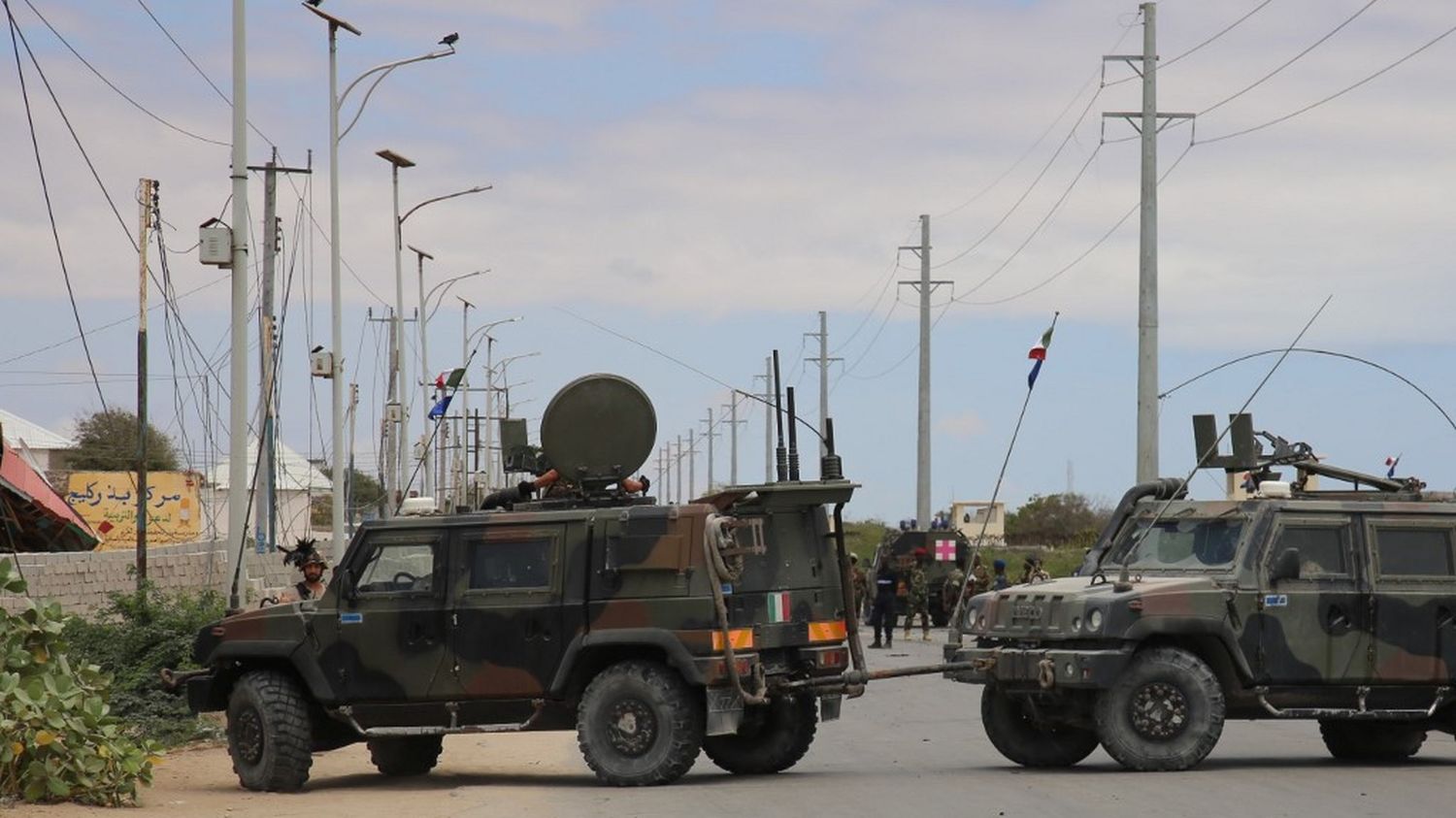 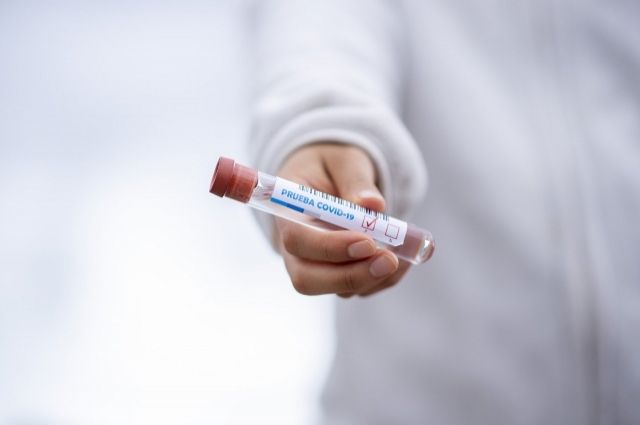 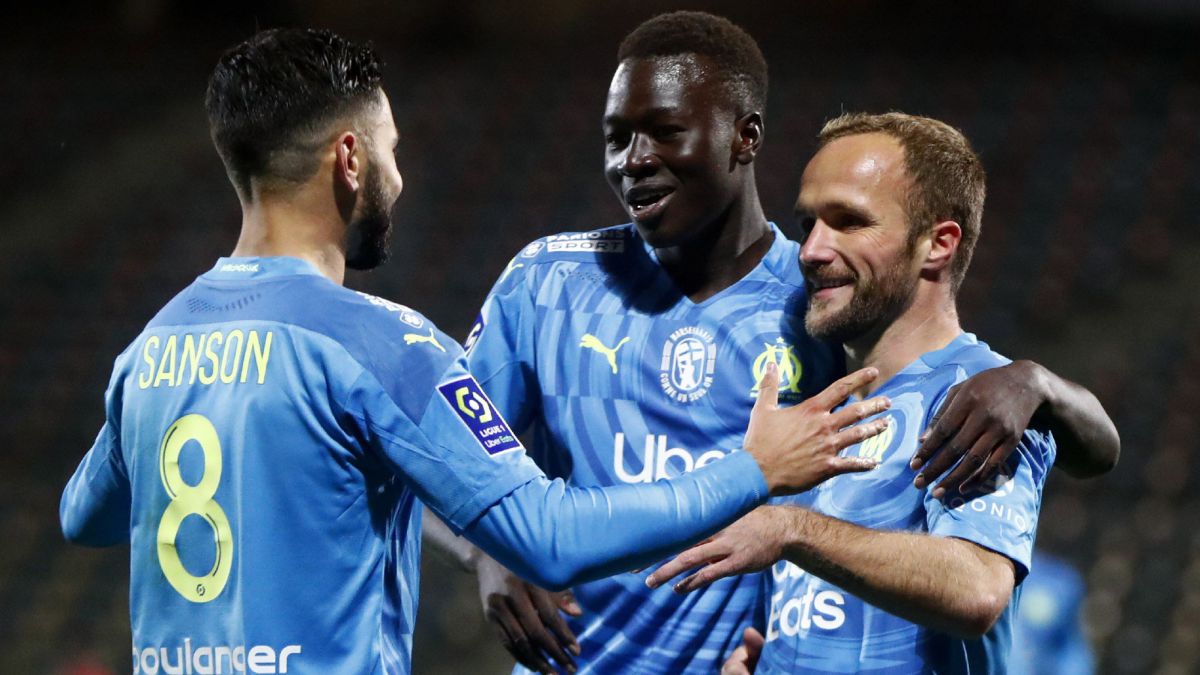 Swara Bhaskar said on which contraption ‘a suitable boy’ – if there was no rage in the temple when Kathua gang raped?