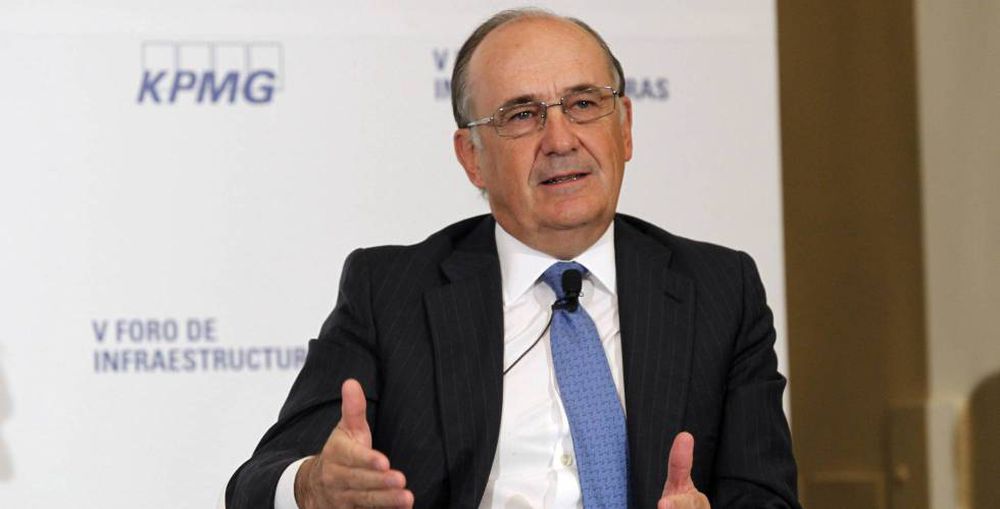 Bruc Energy, a company owned by Ontario Pension Trust (OPT) and Juan Béjar (former CEO of FCC), has signed an exclusivity agreement with Forestalia to acquire energy production plants with photovoltaic solar technology totaling 2,000 MW. The plants are located in the province of Zaragoza and are already in possession of the environmental impact declaration. The start of construction works is scheduled for this spring. located in the provinces of Zaragoza and Teruel, they already have access to the transport network and are in the administrative process. Forestalia will continue to develop the facilities, which will be acquired by Bruc when they reach the “ready for construction” phase (ready to build, in industry jargon).

This agreement, which in the sector is valued at more than 1,000 million euros, has as a precedent the purchase from Forestalia of seven photovoltaic solar power plants with a combined capacity of 281 MW. These plants are located in the province of Zaragoza and are already in possession of the environmental impact declaration. The start of construction works is scheduled for this spring.

This is Bruc Energy’s third operation in a short space of time. The previous two were the closing of the financing of the Las Quinientos plant, located in Jerez de la Frontera (Cádiz), recently acquired from Solaer; and the agreement reached with Alter Enersun to jointly develop 500 MW.

Forestalia is a business group dedicated to renewable energies (wind, photovoltaic and biomass) that became known when it won most of the first renewable auction launched by the PP Government and which has been released in a largely through the sale of assets to Repsol, Engie and Light Source, among others. Also, in November it reached an agreement with the Danish company CIP to build 27 wind farms in the province of Teruel. He was born in Zaragoza in 2011 at the initiative of Fernando Samper Rivas. Forestalia’s current project portfolio exceeds six gigawatts (GW). In addition, it has already promoted nearly 2,000 MW of wind, solar and biomass technology.

Bruc Energy is one of the investment vehicles of Bruc Management, a fund manager operating in the renewable energy sector. Although its first investments were located in Japan, where it has a portfolio of 60 MW, it has had a rapid development in Spain in recent months. Through its various inverter vehicles, Bruc already has more than one gigawatt (GW) in operation, under construction or under development in the Iberian Peninsula.

Johnson: There is evidence that “mutated corona” is more deadly

Teaching: “We always want to continue our work with young people”

A generational duel in the most atypical Super Bowl