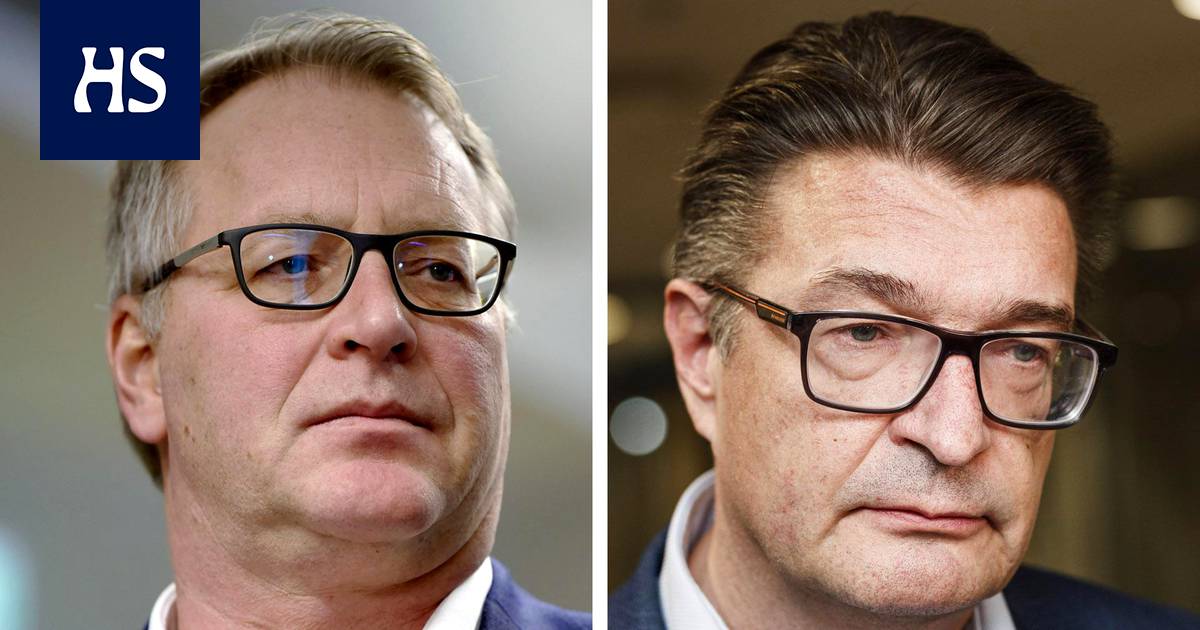 Paperriitto Petri Vanhala: “Funds must be found in the company for staff training and reinvestment.”

Paper Union and the Trade Union Pro hold the employer liable for the consequences of the closure of the Veitsiluoto plant for employees.

Stora Enso said on Tuesday that it will stop pulp and paper production at the Veitsiluoto mill In Kemi. In addition, the company plans to close the large Kvarnsveden plant in Sweden.

“In future decisions, the employer must take responsibility for taking care of people. Funds must be found in the company for the training and reinvestment of personnel, ”says the chairman of the Paper Association Petri Vanhala in the bulletin.

The plant closures would directly affect 670 people in Finland and 440 people in Sweden. For example, 575 employees were laid off in 2006 due to the closure of UPM’s Voikkaan plant.

“When the main reason for the closure is a drop in demand, it means that the plant will be closed permanently. This coronary blow is now hurting the paper industry in a heavy way, ”says Vanhala.

Veitsiluoto of the mill’s three paper machines, two produce uncoated fine paper for office use and one paper machine produces grades of grades mainly for magazines but also for packaging materials. The total annual production capacity of the machines is 790,000 tons.

The mill area also has a pulp mill, grinder, sheet mill and sawmill. Of the employees targeted by Yt, 530 work in the Paper division and 140 in the maintenance company Efora.

The Veitsiluoto sawmill is to continue its operations. It employs about 50 people.

“The company must support the training and re-employment of employees in every possible way,” says the chairman of the trade union Pro. Jorma Malinen in the bulletin.

According to Malinen, the decision to close the factory is a hammer-like blow to employment in Meri-Lapland.

According to the company, the reason for the plant closure is the permanent decline in demand for paper caused by the pandemic. Malinen regrets that the company did not find any replacement products and ended up with a conversion solution.

About a hundred Pro members work in Veitsiluoto.

CaixaBank raises the largest ERE in the history of Spanish banking: 8,291 employees, 18% of the workforce in Spain

Keanu Reeves: “Shooting a movie and then not being able to celebrate it with popcorn and fans sucks”