Foreigners are among the assassins of the President 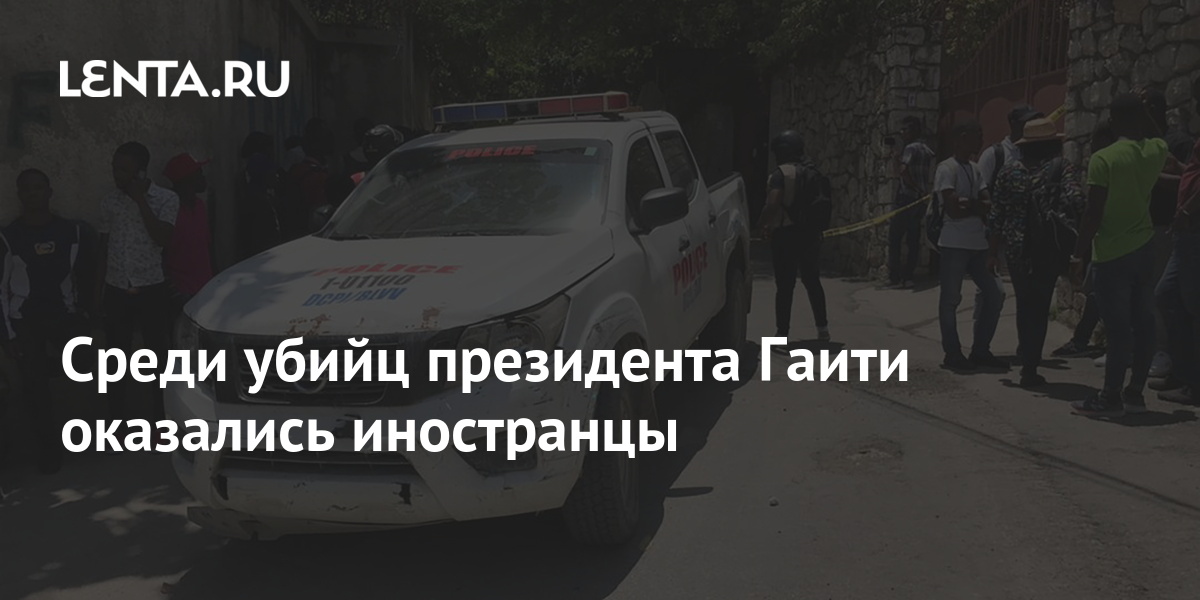 Among the liquidated assassins of Haitian President Jovenel Moise were three foreigners. This is reported by RIA News with reference to the head of the country’s police, Leon Charles.

During a press conference, the head of the department said that the police made six arrests and confiscated five cars. He noted that at least three of the attackers were foreigners.

Charles also said that the organizers of the murder are still wanted. In total, eight people were detained in this case – two criminals were detained on July 8. Another group of criminals is surrounded by security forces.

A group of unknown persons attacked the residence of the President of Haiti on the night of 7 July. The criminals mortally wounded the head of state from firearms, he received 12 wounds. Haitian First Lady Martin Moise has suffered. In critical condition, she was taken to a hospital in the US state of Florida for treatment. Now the president’s widow is in a stable condition.

Martial law has been introduced on the territory of the republic. 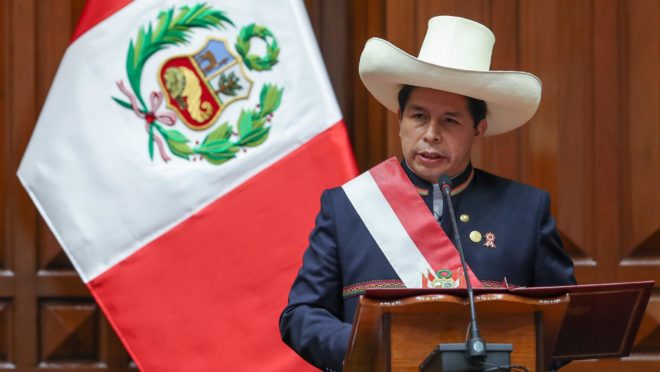