Foreign trade: more than 60% of the surplus is due to the rise in prices 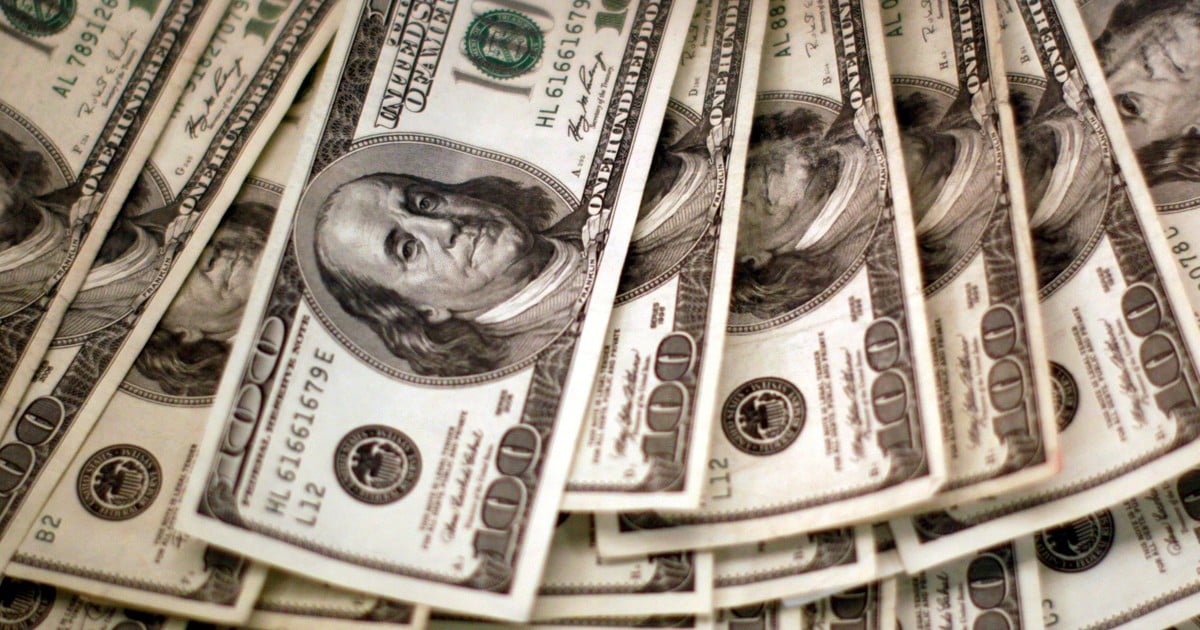 In just 3 months, from January to March, US $ 1,563 million fell as “manna from heaven” or by the “tail wind” on Argentine foreign trade due to the rise in international prices of raw materials, especially soybeans. It is equivalent to more than 60% of the trade surplus.

Is that in the first quarter of this year, the balance of the trade balance had a surplus of US $ 2,531 million. This surplus is explained because the export price index had a rise of 13.1%, much higher than the increase in import prices (1.5%). If the prices of a year ago had been maintained, the surplus would have been US $ 931 million. Thus, the country recorded a gain in the terms of trade of US $ 1,563 million, according to INDEC calculations.

This improvement in foreign trade prices began in November and it has been producing this profit in the so-called “terms of trade”. And everything indicates that it will be repeated in April. In March, this “gain” due to the price effect was US $ 545 million. Otherwise, with prices from a year ago, March would have shown a trade deficit of US $ 156 million.

However, the “exchange earnings” could be higher because the INDEC indicates that “the value of exports for March 2021 was provisionally estimated because 10.0% of the official customs documentation during this month is still earring”.

At the same time, “in the first three months of 2021, net exports of the main products derived from the cultivation of soybeans and their by-products reached the value of US $ 4.3 billion, US $ 2,236 million higher (108.3%) than that registered in the same period of the previous year ”.

Curry’s Race to Heaven: “I have to be MVP”