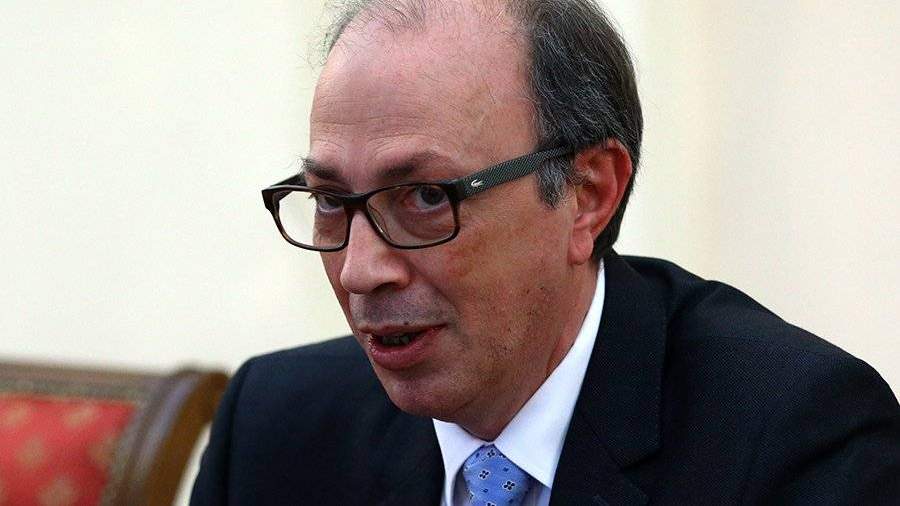 Foreign Ministers of Armenia and France Ara Ayvazyan and Jean-yves Le Drian discussed the situation in the conflict in Nagorno-Karabakh during telephone conversations. About it reported press service of the Armenian Foreign Ministry.

According to the report, the diplomats touched upon issues related to the humanitarian situation in the region, as well as measures to overcome it. Ayvazyan noted the importance of the participation of the international community in the work to ensure conditions for the restoration of normal life in Karabakh.

The foreign ministers also stressed that the preservation of the monuments of the Armenian historical and cultural heritage remains a priority. In addition, they stated the importance of cooperation between the OSCE Minsk Group co-chairing countries to guarantee the rights of the Karabakh Armenians.

Earlier on November 21, it was reported that Ara Ayvazyan, during a meeting with Russian Foreign Minister Sergei Lavrov, accepted his invitation to pay a working visit to Moscow in the near future.

On November 18, Armenian leader Armen Sarkissian appointed Aru Ayvazyan as the head of the Armenian Foreign Ministry. On November 16, the former head of this department, Zohrab Mnatsakyan, submitted a letter of resignation. The President dismissed him from his post.

On November 19, Ayvazyan held a telephone conversation with Russian Foreign Minister Sergei Lavrov. During the conversation, the heads of the ministries of the two countries stated their mutual readiness to continue developing the Armenian-Russian allied relations in all spheres, especially on regional security issues.

On November 9, Russian President Vladimir Putin, Azerbaijani President Ilham Aliyev and Armenian Prime Minister Nikol Pashinyan signed an agreement to end hostilities in Nagorno-Karabakh from November 10. The document also provides for the introduction of Russian peacekeepers into the region, the exchange of prisoners between the parties to the conflict, the transfer of a number of regions of the region by Armenia to Azerbaijan and the return of refugees to Karabakh.

Coudet: “We need some preparation time” 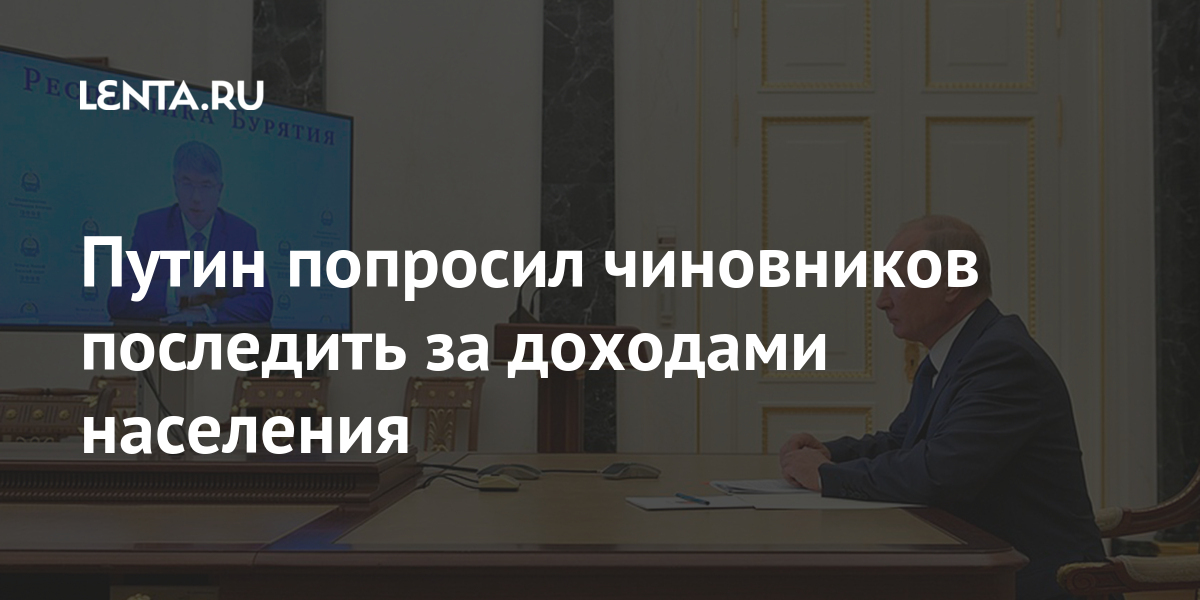 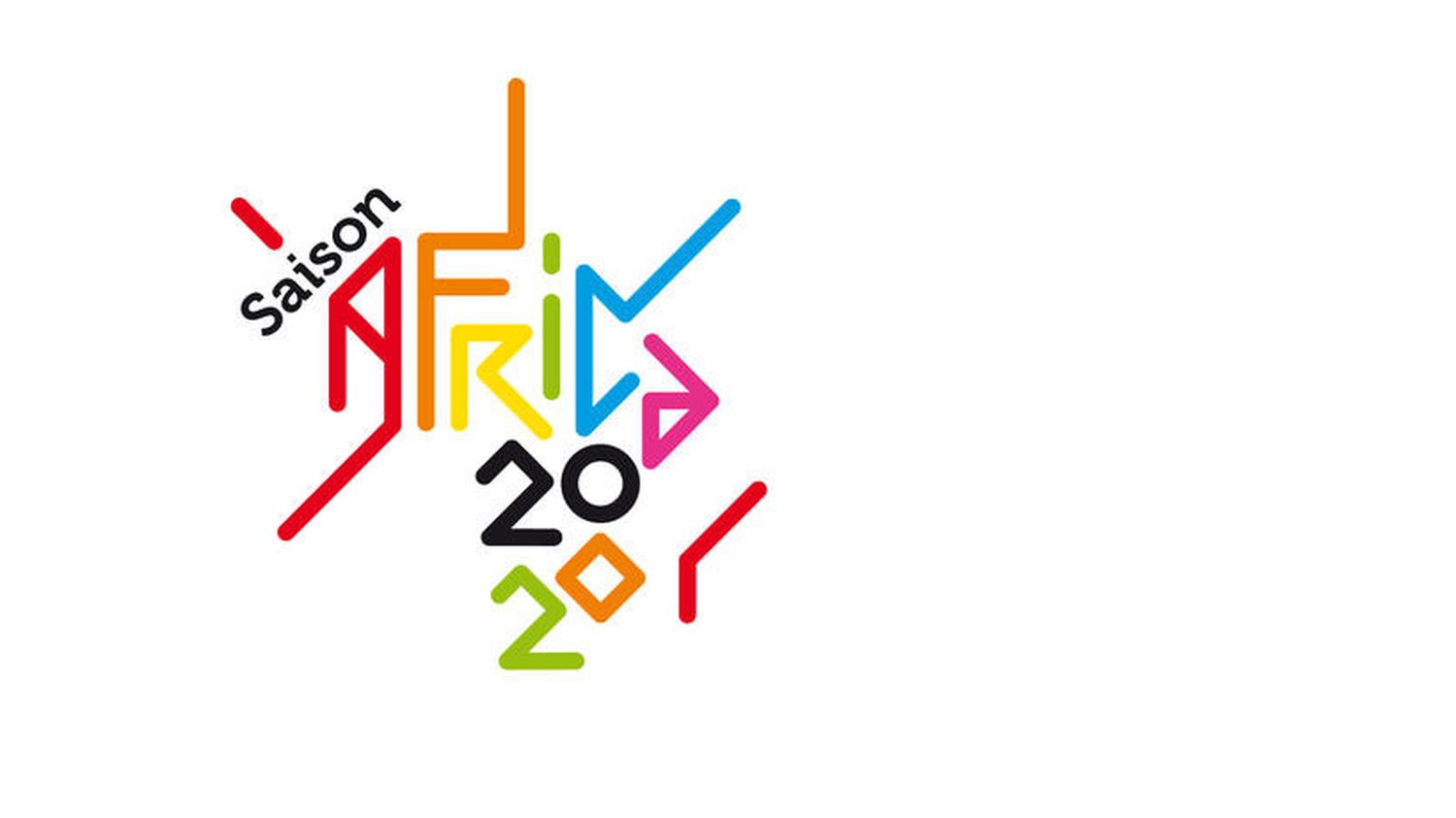 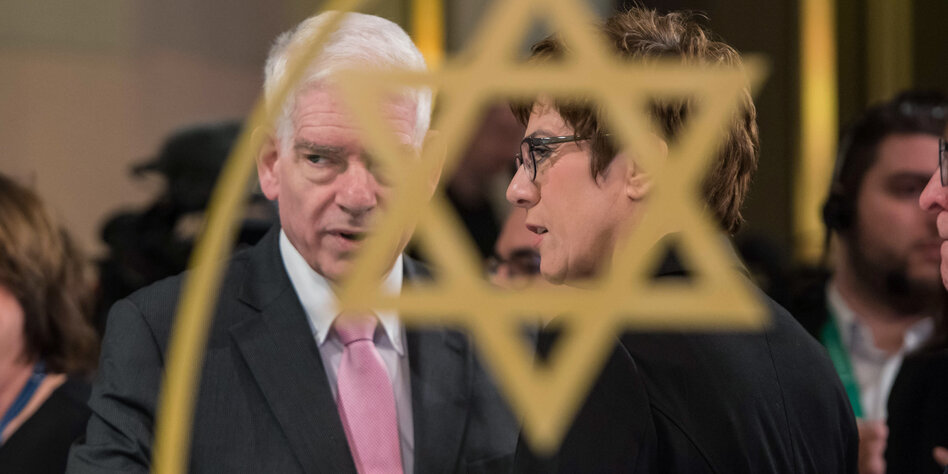 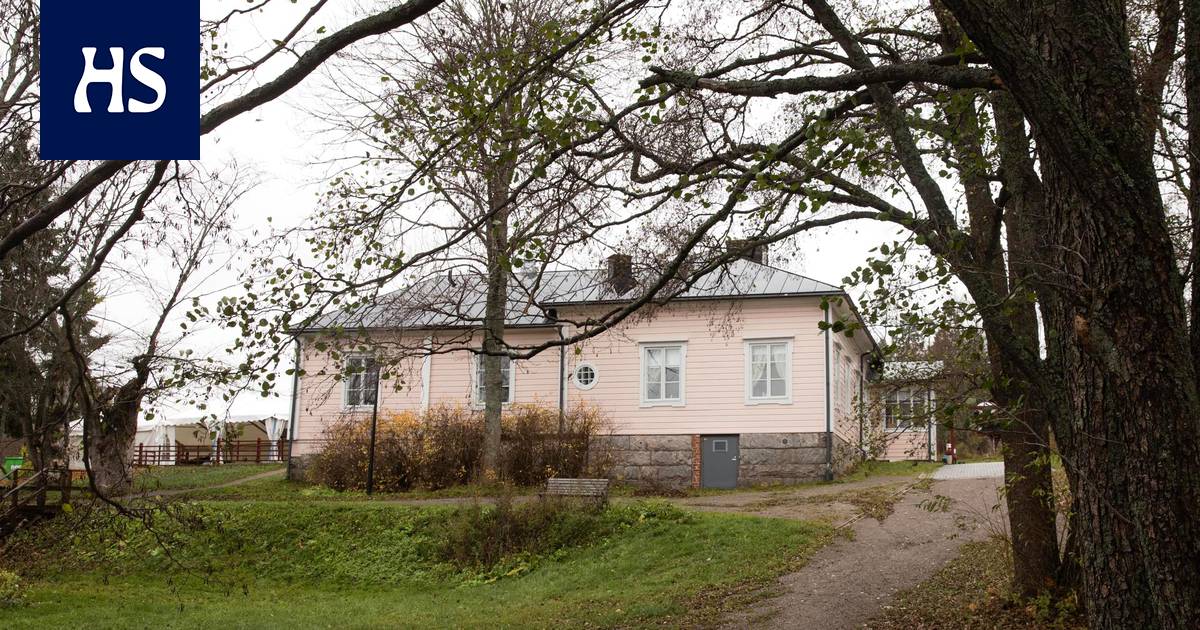 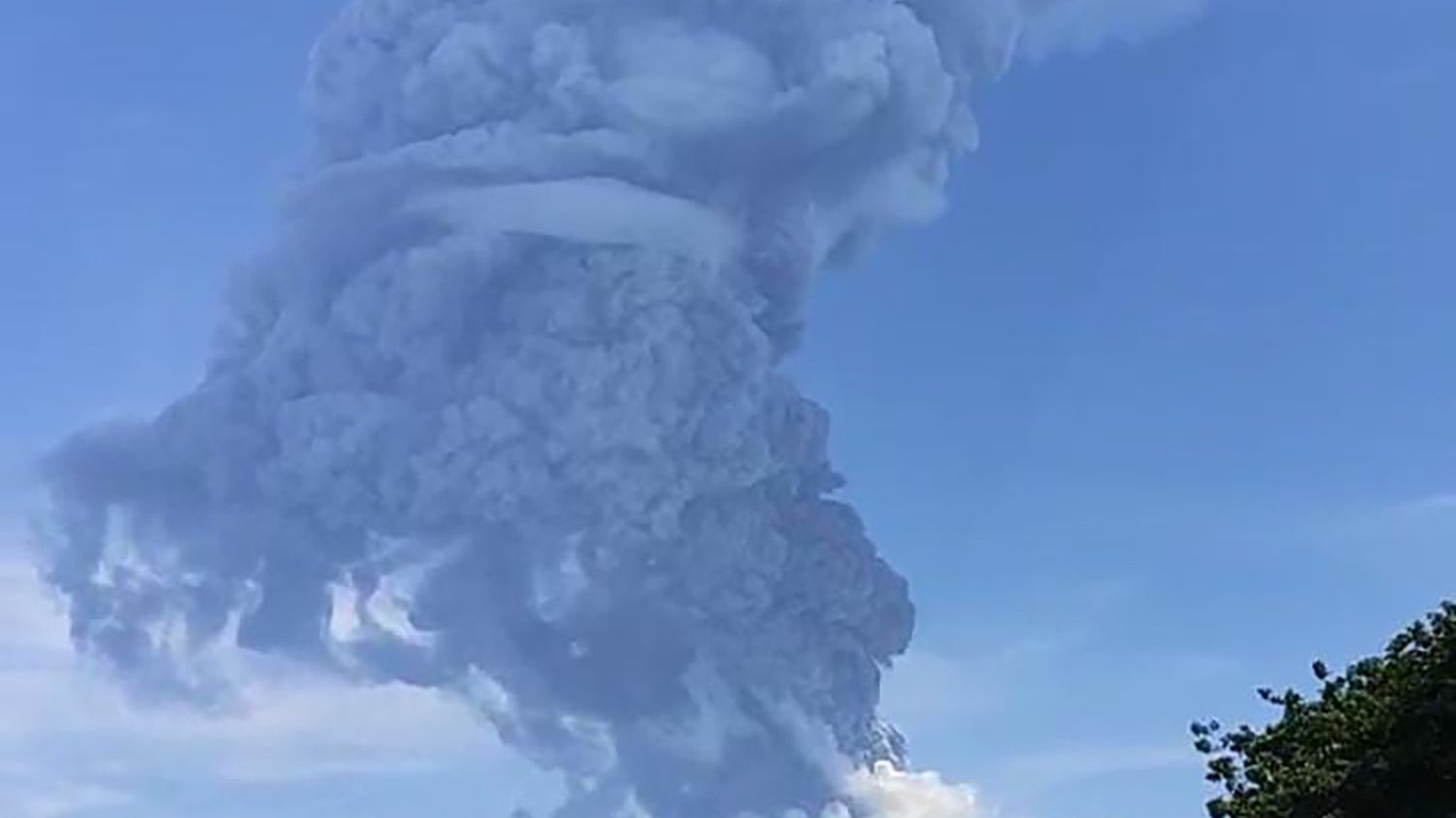 Coudet: "We need some preparation time"