Motorists traveling in Italy with a foreign license plate to avoid the registration fees to the PRA, stamp duty and expensive RCA insurance, as well as notifications of fines, they are called in jargon ‘the crafty ones of the foreign plate’. Their behavior, which constitutes a certain type of tax evasion, has greatly annoyed the Ministry of the Economy. And the result, after a few years of running up, is the tightening of the rules and sanctions.

The European Law 2019-2020, definitively approved by the Chamber on 21 December, introduced changes to article 93-bis of the Highway Code. Trailers have been included, an exemption for San Marino vehicles has been created, and above all the content has been reformulated. “Now vehicles with foreign license plates owned by residents in Italy will be able to circulate in the country for three months from when the interested party obtains Italian residence: there is an extra month to comply, but the penalties are applied even if a resident drives to the abroad. The driver remains relevant when he is a person other than the owner and resides in Italy: here it is necessary on board “a document, signed with a certain date by the holder”, with title and duration of the vehicle’s availability. When the resident in Italy has the vehicle for more than 30 days “even if not continuous, in the calendar year”, the registration in a list kept by the Pra“, Reports Il Sole 24 Ore.

See also  Guardiola: "My players fight like Max and Lewis did" | FormulaPassion.it

Re-registration is also mandatory with the new article 93-bis, but as in the past it could be avoidable by bringing the vehicle back abroad. The EU Court considers that the obligation to re-register in Italy can be considered as a tax on the cross-border loan for use, in order to favor the national one. 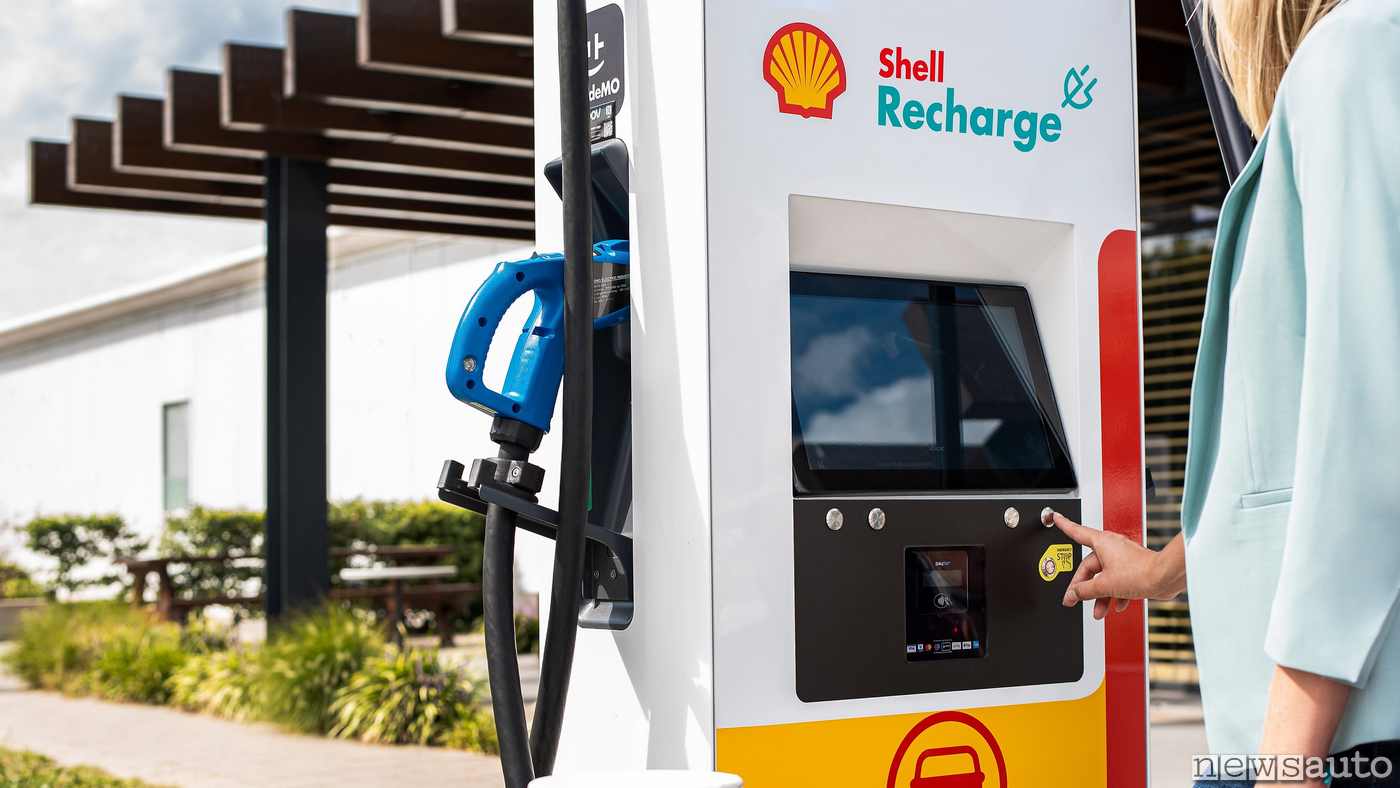 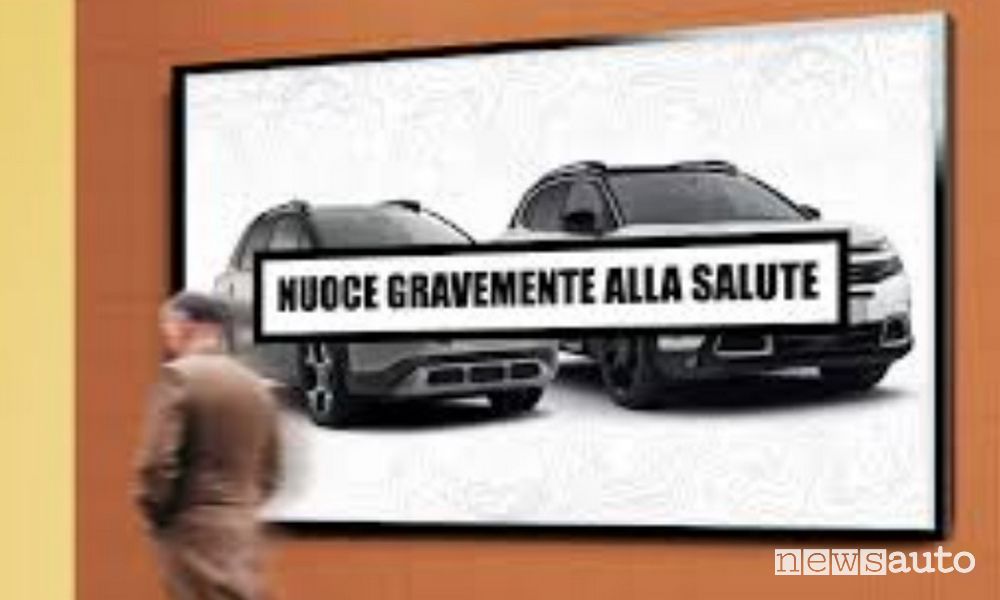 For politics the car world is primarily responsible for climate change. THE green movements in fact for some time they...

No Flat Six roar, yet at first glance it is impossible not to notice that you are right in front...

The G-20 endorses the global minimum corporate tax of 15%

Forest industry Russia’s actions threaten timber transport on the Saimaa canal: “Why is Finland stuck in the canal if Russia restricts its use?”