Foreign investment in Brazil falls 62% in 2020, according to UN 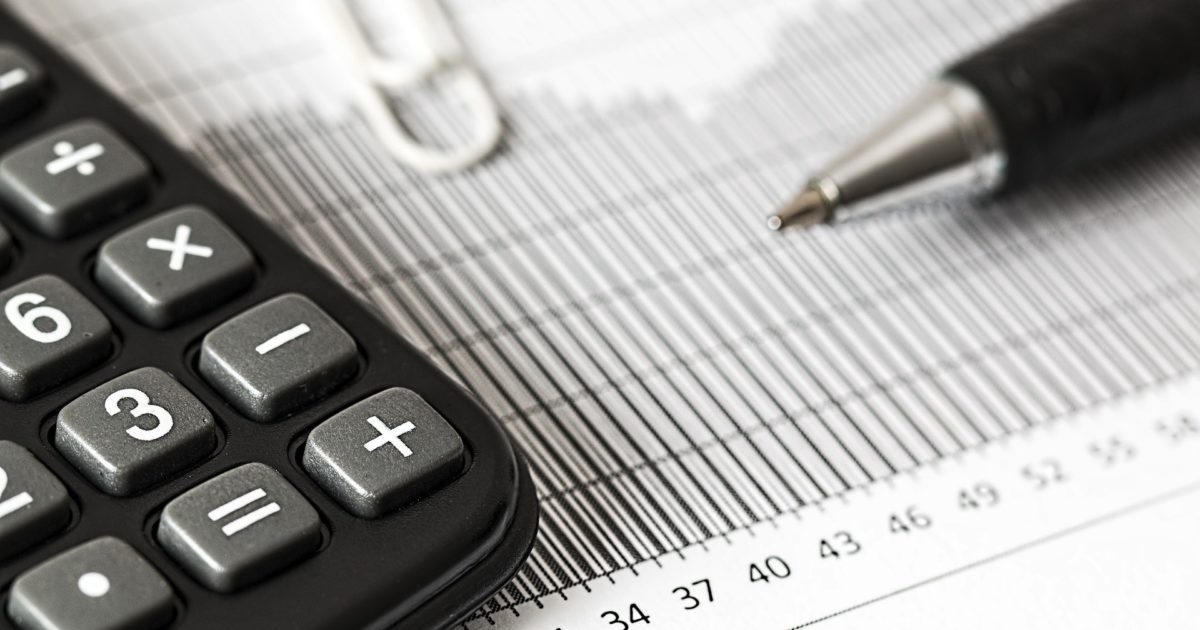 FDI (Foreign Direct Investment, its acronym in Portuguese) fell 62% in Brazil in 2020, according to the Global Investment Trends Monitor, released this Monday (21.jun.2021) by Unctad (United Nations Conference on Trade and Development, in the Portuguese acronym) – arm of the United Nations. here is the whole, in English (17 MB).

In 2020, Brazil received US$ 25 billion, which corresponds to the lowest amount in the last 20 years, compared to US$ 65 billion in the previous year. The drop is attributed by the document to the disappearance of investments in oil and natural gas extraction, energy supply and financial services.

With that, Brazil fell from the 4th position in 2019 in the global ranking of countries that receive the most foreign investment for the 11th.

Despite being one of the most impacted, the country was not the only one. Due to the crisis caused by covid-19, the global fall in the flow of investments was 35% in 2020, returning to the level of 2005. In total, investments went from US$ 1.5 trillion in 2019 to US$ 1 trillion in this year.

The report points out the closures carried out to contain the new coronavirus pandemic as responsible for the reduction of existing investment projects and for a review of new projects. This impact was concentrated in the first half of 2020.

The sharpest drop in FDI occurred in developed economies, which plummeted 58%. In relation to developing economies, such as Brazil, the reduction was moderate, 8%, due to remaining investments in the Asian continent.

In Latin America, Chile also registered a sharp drop, at around 33%, 46% in Colombia, and 38% in Argentina. Africa had a smaller drop, of 16%, while Asia saw investments grow 4%.

Among developed economies, the biggest impact was in Europe, with an 80% drop in direct investment, followed by North America, which registered -42%.

The global expectation is that investments will grow between 10% and 15% in 2020. The recovery, however, is only expected for 2022, when it is estimated that the flow will return to the level of 2019, at US$ 1.5 trillion, but it should be uneven.

Also according to the report, developed economies should push the recovery, investments for Asia should continue, while a substantial recovery for Africa and Latin America is unlikely in the short term.

The report recognizes that the new data show that international production, considered an engine of global economic growth and development, has been severely affected, as the crisis has reversed the progress made in reducing the investment gap and recovery requires a renewed commitment to achieving it. of efforts to happen. The main focus now is on the recovery process, rekindling the economy and making investments more sustainable and resistant to future impacts.