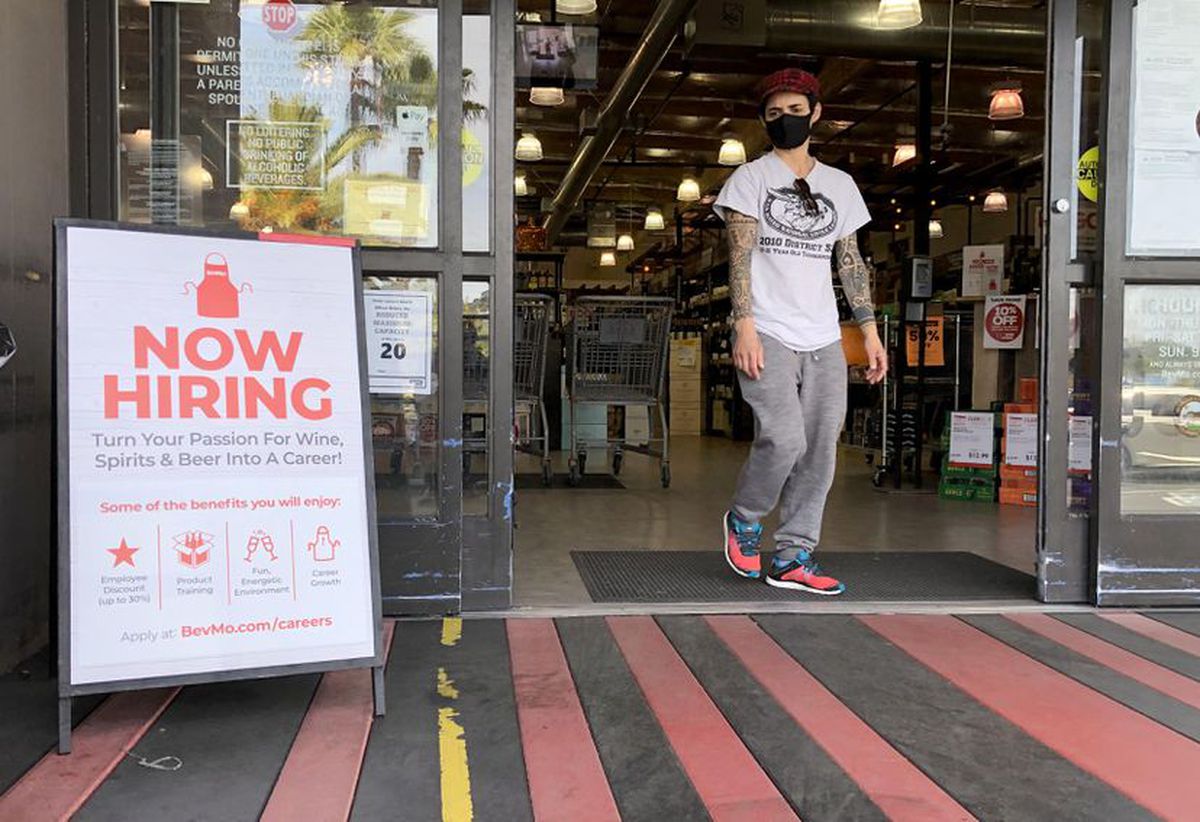 Despite the news that overwhelms us with the difficulties that the approval of vaccines is generating, the third and fourth waves of the pandemic and the generalized fatigue that is perceived in our societies, the global economic panorama is improving and many analysts have reviewed the raises world growth forecasts for the next two years. This is what the IMF did a couple of weeks ago in its spring forecasts, and we have done so in BBVA Research in those published this week.

The factors that support the recovery are known: the evident rebound effect after a year of sinking GDP, a lesser impact on the activity of the new waves of infections thanks to what has already been learned, the rate of vaccinations, which generally continues with few delays compared to forecast, savings accumulated by many consumers during the last year that will be partly spent after the reopening of economies and, above all, the support of economic policies. In fact, it is this last factor and, specifically, the massive commitment to fiscal stimuli in the United States that makes it revise upwards not only its growth forecasts (to more than 6% in 2021 and 5% in 2022), also those of many other emerging and advanced countries. According to our calculations, the global economy could grow by almost 6% and 4.8% in fiscal year 2022, which represents an improvement of more than half a point in both years.

The successive fiscal packages approved so far for 2021 in the US are equivalent to at least 13% of GDP, and new infrastructure spending policies are under discussion which, although offset by higher taxes, will probably provide an additional stimulus at least in the future. short term. All of this may seem excessive, as Larry Summers, an economic policy heavyweight in Democratic administrations and a long-time advocate of strong fiscal stimulus, has recently argued.

And that is where the risks to the global economy come from, which are not only linked to new variants of covid-19. Faced with such abrupt changes in activity levels and such asymmetric disruptions between sectors, it is difficult to gauge the effects of fiscal and monetary policies, so inflation could rise more than expected or be more persistent. For now, central banks are doing a good job of controlling these fears, which have been reflected in long-term interest rate hikes. But the risk of overdoing the brakes and unleashing sharp imbalances in financial and real variables is obvious.

Life Hairdresser Johannes Yrjö started to bald at the age of 19, and last autumn he booked flights to Turkey – This is what hair looks like seven months after a hair transplant

The heating season ends in the Stavropol Territory