Forecasters told about the weather in Moscow on January 10 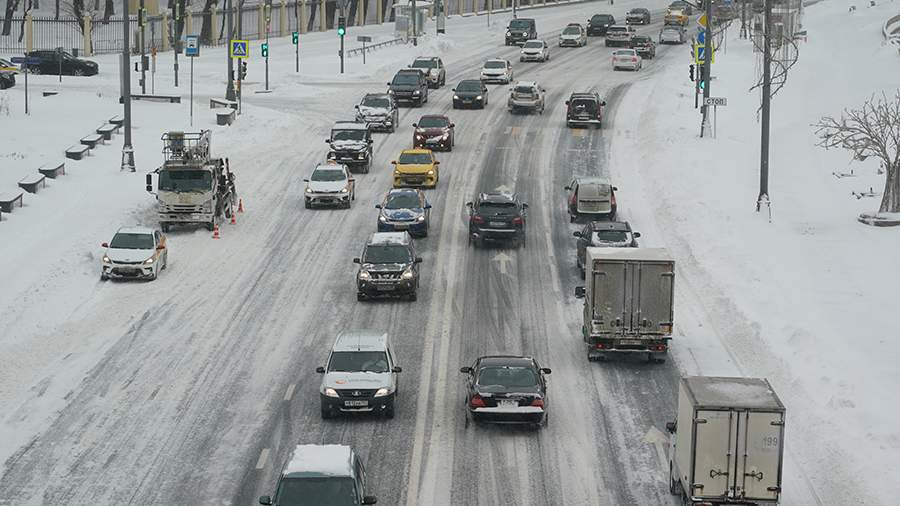 Cloudy weather, heavy snow and some snowstorms are expected in the capital on Monday, January 10. This is reported on website Hydrometeorological center.

During the day, the air temperature in Moscow will be from –6 to –4 degrees, at night it will get colder to –8.

On the eve of the scientific director of the Hydrometeorological Center, Roman Vilfand, said that heavy snowfall before the working week in Moscow could cause a traffic collapse on the roads of the capital.

On January 9, Yevgeny Tishkovets, a leading employee of the Phobos weather center, said that Monday will be marked for Moscow by continuous snowfalls with a total rainfall of up to 9-14 millimeters, which is a third of the monthly norm.

Snowdrifts in the capital will grow up to 8 cm, this level will be observed in Moscow for the first time in 80 years, added the forecaster.