Forecasters told about the weather in Moscow on December 21 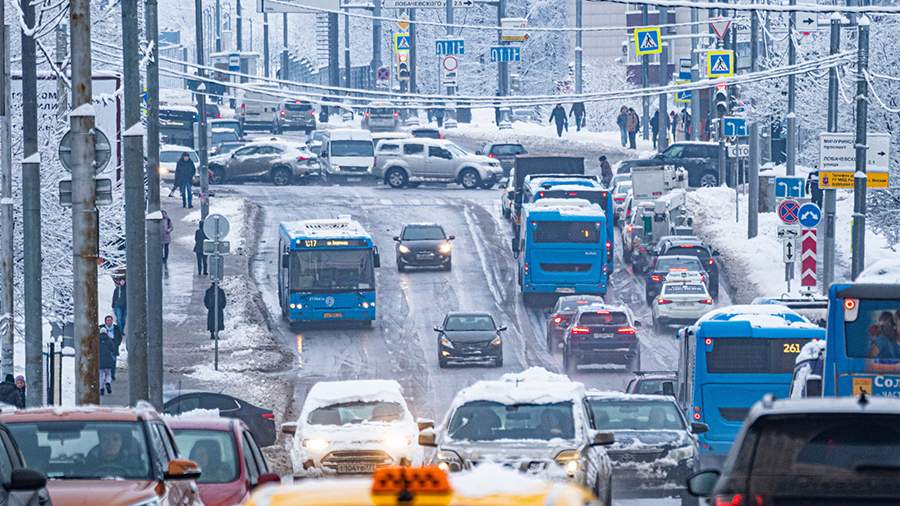 Cloudy weather, light snow and ice will await residents of the capital on Tuesday, December 21. This is reported on website Hydrometeorological center.

In the Moscow region, the air temperature on Wednesday night will reach -25 degrees.

On December 20, forecasters warned Muscovites that on the day of the winter solstice – December 21 – in the capital is expected to be -18 degrees below zero.

On the same day, the Hydrometeorological Center announced an “orange” level of weather hazard in Moscow until December 23 and in the Moscow region until the night of December 22 due to low temperatures.

In turn, the scientific director of the Hydrometeorological Center of Russia, Roman Vilfand, said that the European part of Russia in the coming days will face a “wave of cold weather.”

The Ministry of Interior, crises and disasters call on the public not to go out in the volatile weather conditions