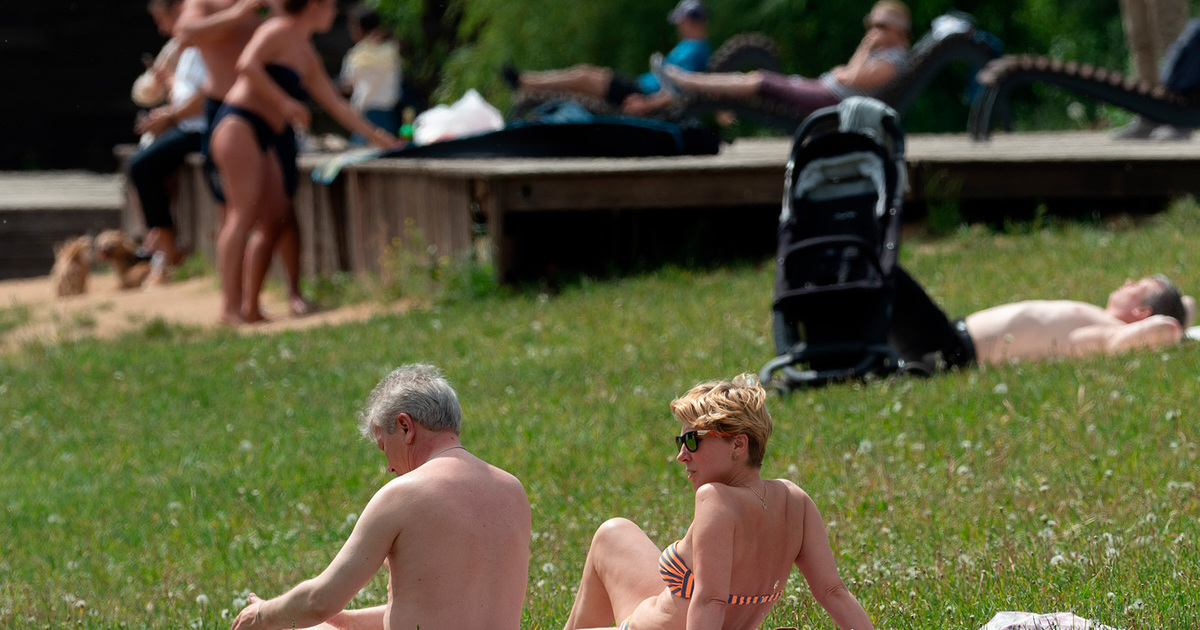 Heat, summer heat and lack of precipitation await Muscovites over the next week. About this with reference to forecasters of the weather center “Phobos” informs agency “Moscow”.

According to experts, on Tuesday, June 15, in the evening or at night, precipitation may fall in some places in the capital, but after that, Muscovites will have a week without rains. For a long time, the central region will fall under the influence of an anticyclone that came from the west, explained in the center of the weather.

“Great dry land will come to the capital. <...> A powerful wave of heat will strengthen the tendencies “, – said in” Phobos “.

On Wednesday and Thursday, the air will remain relatively cool and during the day it will warm up to 24-27 degrees Celsius, but from Friday the mercury thermometer will noticeably creep up and reach 28-31 degrees. The beginning of next week will continue this trend.

Nighttime temperatures will also be high – about plus 15-18 degrees Celsius – because of which the second half of the week will be difficult for meteorological people, said Phobos.

“Drought in the soil will continue to intensify, which will significantly increase the risk of wildfires,” forecasters warned.

Earlier, the scientific director of the Hydrometeorological Center, Roman Vilfand, named the dates for the beginning of swimming in the Moscow River. According to him, from the middle of the week the water temperature will be above 20 degrees and it will be possible to swim. 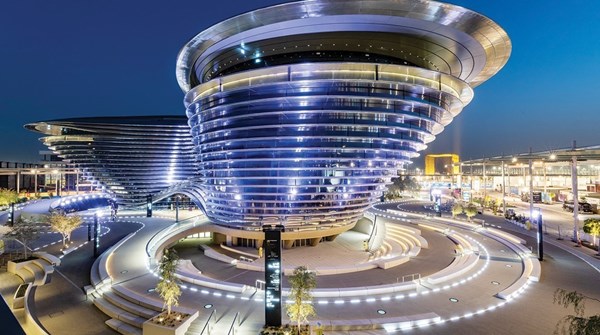 Columns Politically impossible can become inevitable in the United States