Forecaster warned of sleet and rain in Moscow 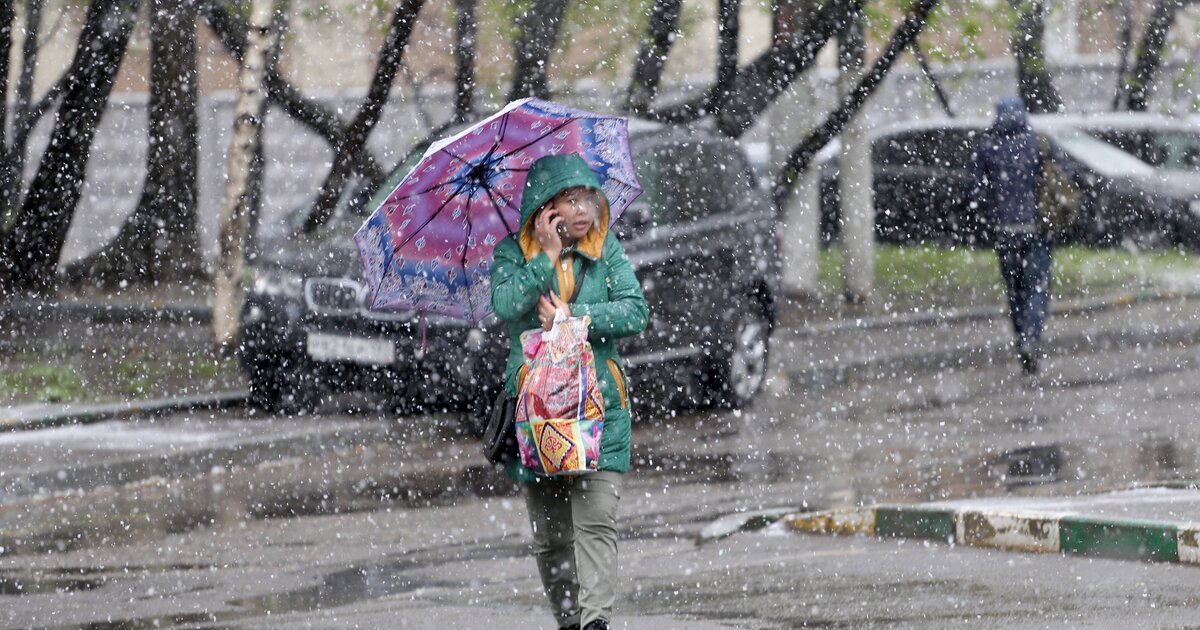 The scientific director of the Hydrometeorological Center of Russia, Roman Vilfand, warned about sleet and rain in Moscow on April 21-22. It is reported by TASS…

According to the forecast of the forecaster, Moscow will be under the influence of a cyclone, in the capital from 7 to 18 millimeters of precipitation may fall – about 20 percent of the monthly norm. “Precipitation will be especially active in the second half of Tuesday and on Wednesday night. It will be very gloomy and cloudy, ”Vilfand emphasized.

The meteorologist described snow as common in April. “Every year since March 1, Muscovites have been asking: ‘Now there will be no more snow?’ There will be snow and frost. This should be taken calmly, ”he said. At the same time, Vilfand noted that frosts are not expected in this period.

Earlier, the head of the laboratory of the Hydrometeorological Center, Lyudmila Parshina, warned that frosts are possible in Moscow and the Moscow region on the night of April 20. She noted that the air temperature can drop to minus one degree. She explained that frosts are expected due to the arrival of a Scandinavian cyclone in the capital, which should displace warm anticyclones.

“A temple with the magnificence that is required”