Forecast is for a warmer Spring in the Balearics 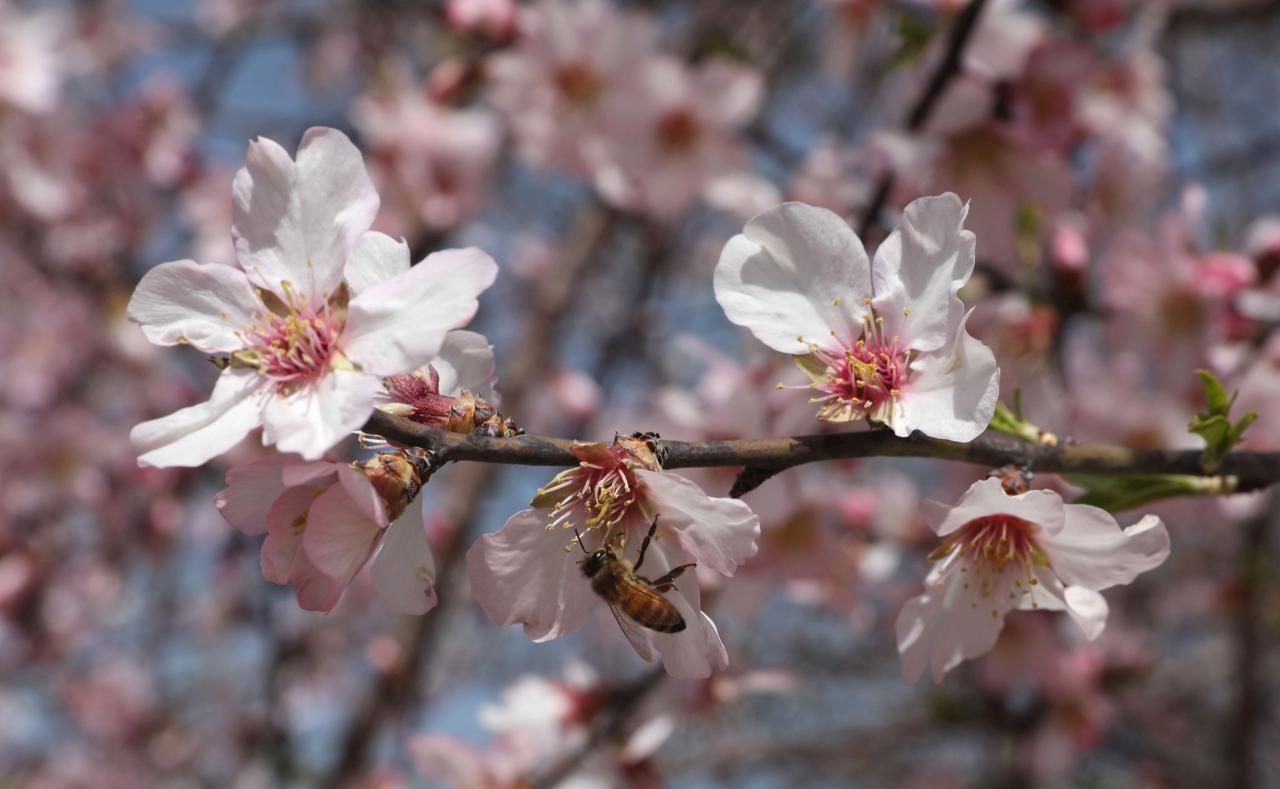 Spring, which will start on Saturday at 10:37 am, is expected to be warmer than normal throughout the country, especially in the east and in the Balearics after an unsettled winter.

“Average temperatures during April, May and June are at least going to be 0.5 degrees above normal”On the mainland and in the Balearics, Beatriz Hervella, spokesperson for the State Meteorological Agency (Aemet) said today.

The Aemet spokeswoman said that it will be drier in the northwest of the country and normal in the rest.

Looking back at winter, Hervella explained that it was the sixth warmest winter and also the sixth wettest of the 21st century, and she highlighted the “eight high-impact storms that developed throughout December, January and February”, as well as heavy snowfall, unusual storms and the weeks of airborne dust and sand in the atmosphere.

Hervella said that it has been a winter “with great weather changes”, Going from freezing days to days where heat records were broken.

In January there were two cold fronts, one of which, after the historic snowfall left by the storm Filomena, lasted for eight days (January 11-18), bringing record temperatures lower than 25 degrees below zero and with several low temperature records.

It was the second sharpest cold front of the 21st century by duration and intensity, after the one registered in December 2001, and made the first half of January the second coldest since records began.

After this phenomenon, the second fortnight of the month “was the warmest since 1961, along with 1966, ”The spokeswoman said, and a number of maximum temperature records were broken.

In terms of rainfall, it was the sixth rainiest winter of the 21st century, with 218 liters per square meter collected throughout Spain, 11 percent above average.

Hockey Coronavirus rages in the League: The lynx has been suspended and five matches canceled