Ford pays R$ 2.15 billion in damages to the government of Bahia 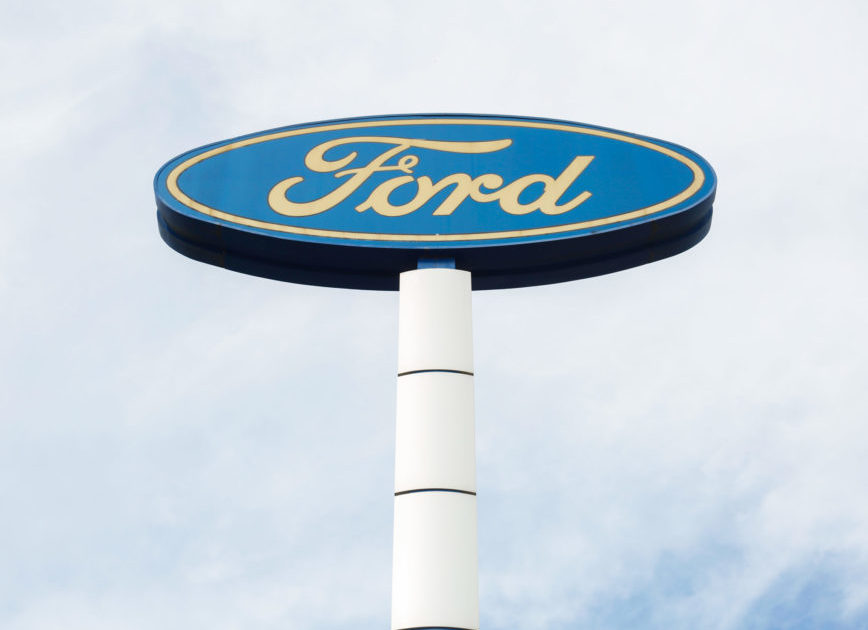 THE Ford paid an indemnity of R$ 2.15 billion to the government of the State of Bahia this Friday (June 18, 2021). The value was agreed between the parties after the automaker decided to stop production in Brazil.

The indemnity was paid 5 months after Ford announced its departure from the country and the closing of the Ford Nordeste Industrial Complex, built in Camaçari, Bahia. Payment has been confirmed by state government, in note.

According to the Bahian government, Ford agreed to make the payment because it had signed a contract in 2014 committing to make investments in the industrial complex of Camaçari as a counterpart to actions to promote and finance working capital instituted by the Bahian government. The values ​​of this contract served as a parameter for the indemnity, after being adjusted for inflation.

In a statement, Ford said that “confirms that it entered into an agreement with the Government of Bahia in the amount of R$ 2.15 billion and that payment was made in full on today’s date”.

In Bahia, Ford manufactured the Ka and Ecosport models and employed around 4,000 people. The automaker also made an agreement to indemnify these workers.

Here is the full note from the government of Bahia:

“Ford Motor Company Brazil and the Government of Bahia signed an agreement of R$ 2.15 billion as compensation for the closing, in January, of its industrial plant in Camaçari. The payment to the government was made this Friday (18th).

The document is an addendum to a contract signed between the parties in 2014, by which the company undertook to make investments in the Ford Nordeste Industrial Complex, in Camaçari, in exchange for actions to promote and finance working capital created by the State. With Ford’s decision to permanently close the complex, these benefits were the parameter for negotiations to reach the amount of compensation owed by the company, plus monetary correction.”