Ford too has to momentarily surrender to the lack of microchips. A shortage that will interrupt the production of the popular Fiesta model for five days, resulting in delivery delays. The production plant in Cologne, which will soon be subject to a renewal with the creation of a new area for the assembly of the electric cars of the brand, it will stop from 23 to 28 August next due to a lack of supply arriving from Malaysia.

Malaysian semiconductor manufacturers, according to reports from Automobilwoche, were in turn affected by health problems, linked to Covid-19. From the beginning of May until mid-July of this year, the production of the model in Cologne had been slowed down several times, again due to a shortage of chips. And in the meantime, the work has been ‘restricted’, with reduced hours, except for the complete stop week: the next supply is expected for the first Monday in September, but no one feels like getting their hands on the fire with regard to production rhythms.

The fact that the Focus model is not affected by the current semiconductor crisis may suggest that, sales in hand, it is more profitable to divert the material and inventories to it, rather than focusing on the Fiesta. 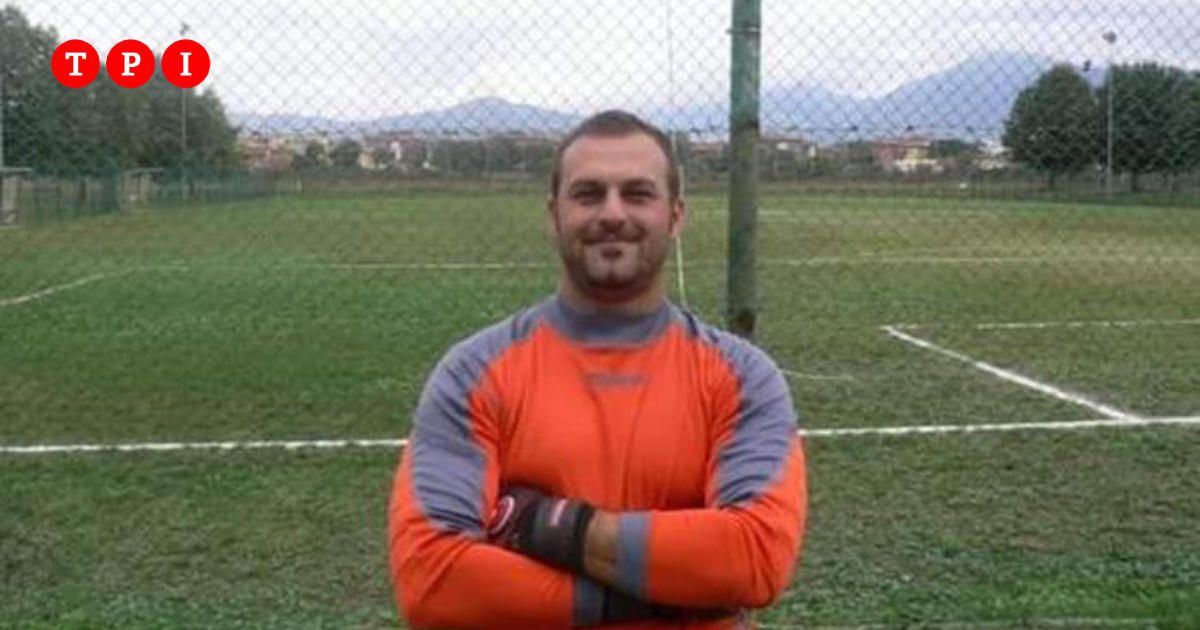 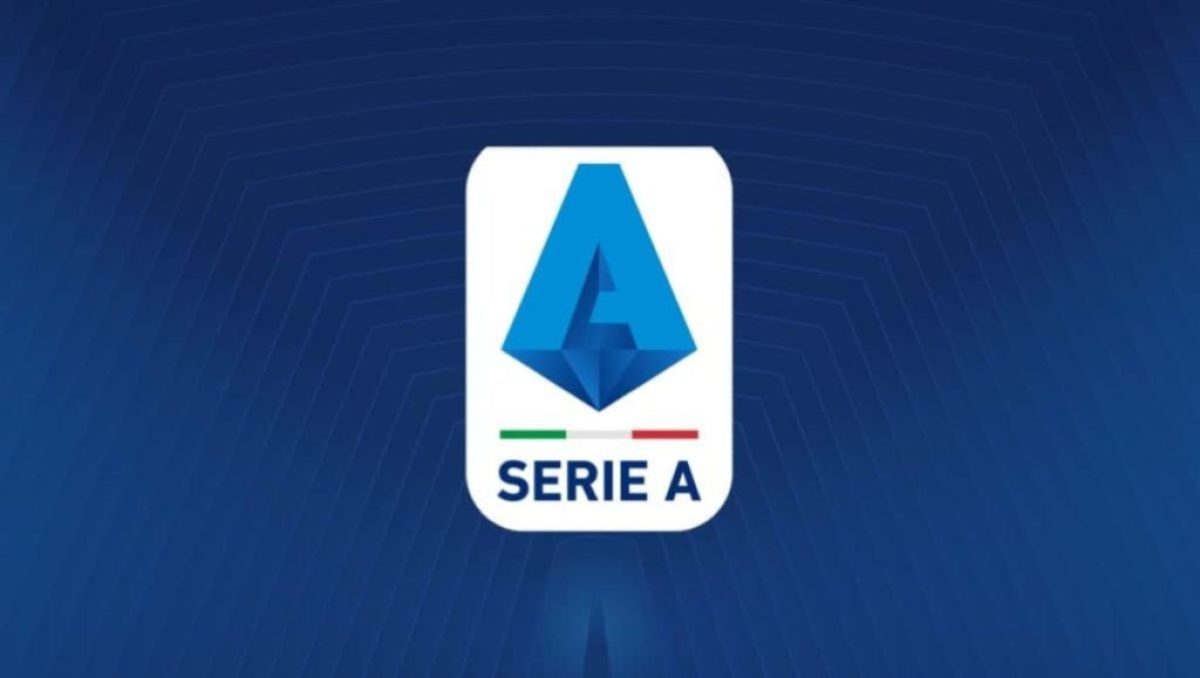