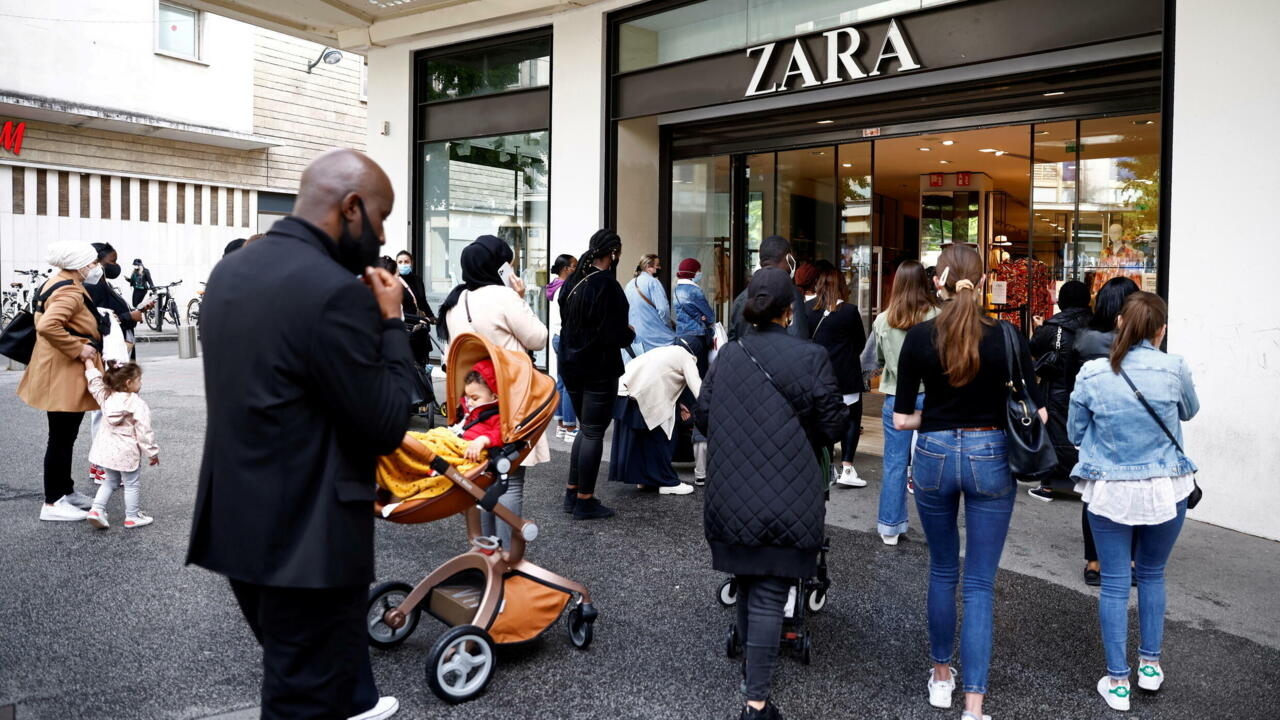 Accused of benefiting from forced labor by Uighurs in China, four ready-to-wear giants, including Uniqlo and Skechers, have been the subject of an investigation in France since late June for “cover-up of crimes against humanity”, a extremely rare initiative.

The accusation is very significant. The National Antiterrorist Prosecutor’s Office (Pnat, for its acronym in French) opened an investigation against four companies in the textile sector for covering up crimes against humanity, a process linked to the suspicions of forced labor suffered by members of the Muslim Uighur community in the China’s Xinjiang province, as it emerged on July 1 from a judicial source.

This source informed Reuters that the investigation was focused on Uniqlo France, owner of the Japanese Fast Retailing, Inditex, which also owns Zara, SMCP and Skechers, thus confirming information first reported by ‘Mediapart’.

Inditex and SMCP rejected those accusations. So far it has not been possible to obtain any comment from Skechers and Uniqlo France.

Specifying that it had been informed through the press of the opening of the investigation, Inditex declared that it “firmly objected to the criminal qualifications that this complaint seems to point to.”

“Inditex recalls that rigorous traceability controls are carried out within the group. They have made it possible to verify that the allegations arising from this complaint are unfounded. It will cooperate, to establish it, with the French judicial authorities ”, he declared.


An investigation to “establish the truth”

SMCP, which expressed its willingness to fully cooperate with the investigation, said it saw it as a “necessary stage to establish the truth.” “SMCP works with suppliers located throughout the world and reaffirms that it does not have direct suppliers in the region mentioned in the press.”

The United States accuses China of genocide and crimes against humanity in the Xinjiang region, citing the detention of more than a million people, mainly from Muslim minorities, in forced labor camps. Beijing denies those accusations.

In March, several countries and the European Union imposed sanctions against Chinese representatives for human rights violations in Xinjiang. 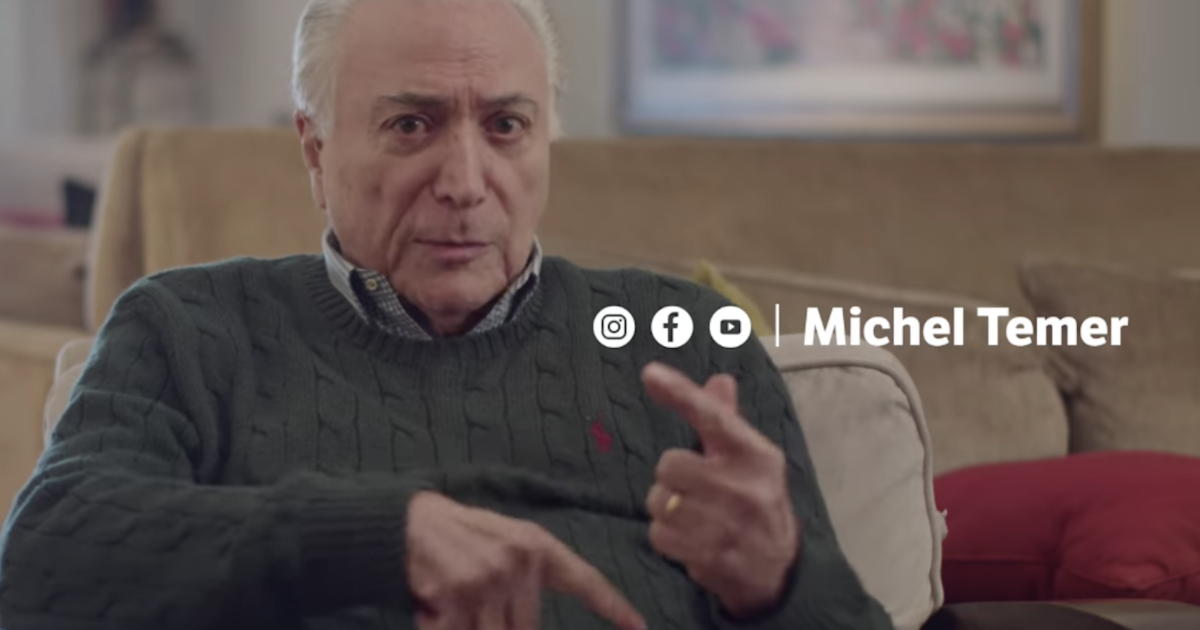