For what belongs something in Groningen 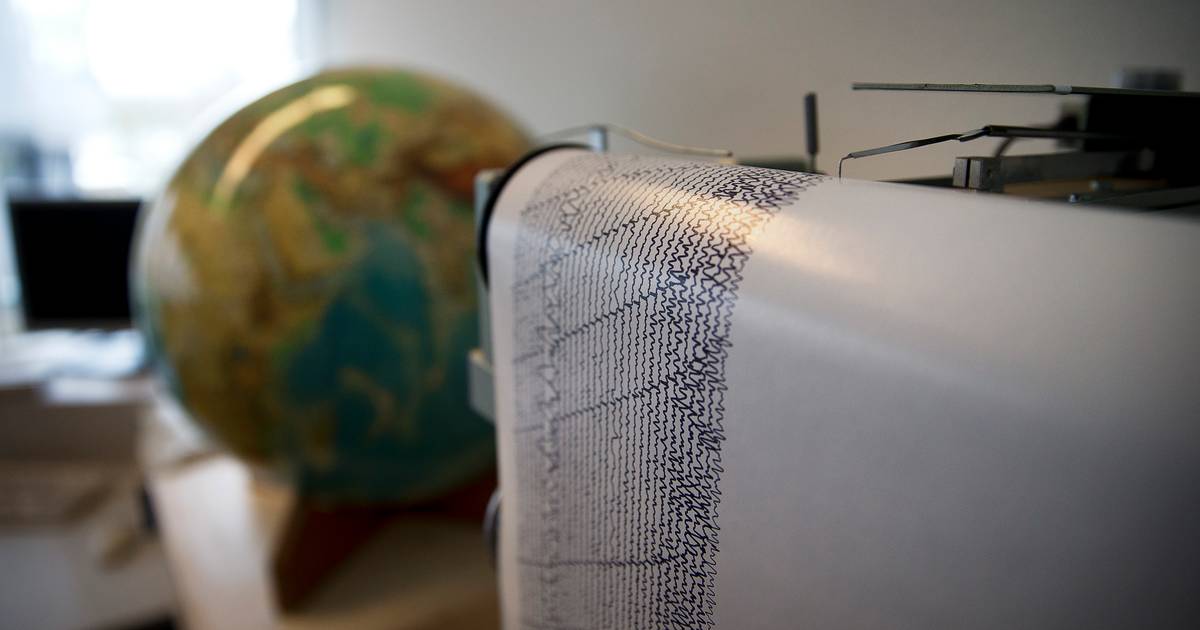 commentaryThe government’s decision to pump up extra gas has provoked angry reactions. That Groningen now claims the profit does not sound unreasonable, writes AD chief Saskia van Westhreenen in this comment. In fact, that sounds quite logical.

The people of Groningen are white-hot and that is understandable. Anyone driving through the province is shocked by all the struts and piles. All the result of our many years of natural gas extraction.

This year we would pump up as little gas as possible to limit the damage in Groningen. Until Thursday evening, when outgoing minister Stef Blok made an annoying announcement: we need twice as much gas as planned. The tap opens again. The resigning Blok speaks of ‘a setback’.

The ministry has always been a little shy. Threats such as a changing world market and a severe winter kept the door to gas extraction from the Groningen field always slightly ajar. For anyone who has read about rising gas prices and dwindling stocks in recent months, Blok’s letter therefore comes as no complete surprise.

Yet the Groningers have every reason to stand up for it. As if all those earthquakes weren’t bad enough, many have ended up in a Kafkaesque bureaucracy. Despite years of and persistent promises from The Hague, claims handling is still not in order.

Since the gas tap in Groningen opened in the last century, all income has flowed into the state treasury. It involves many, many billions of euros. The whole of the Netherlands has benefited from this. On closer inspection, Groningen itself came out badly.

In the 1990s, the Economic Structure Enhancing Fund (FES) was generously filled with Groningen gas revenues. Thanks to this fund, expensive projects have been built, such as the Betuwe Line and the High Speed ​​Line from Amsterdam to Belgium. Also 244 million euros went to the renovation of HSL stations in Rotterdam, The Hague, Breda, Utrecht, Arnhem and Amsterdam South.

The provincial government of Groningen is now clear: if the gas tap has to be opened, then Groningen will claim the profit. So that the affected inhabitants of the earthquake area will be the first to benefit.

That doesn’t sound like an unreasonable requirement. In fact, that sounds quite logical. It would even fit in perfectly with Rutte IV’s promised new Dutch administrative culture. Nobody in the Netherlands wants to be left out in the cold. But what’s good: help the people of Groningen quickly and neatly to a safe house. 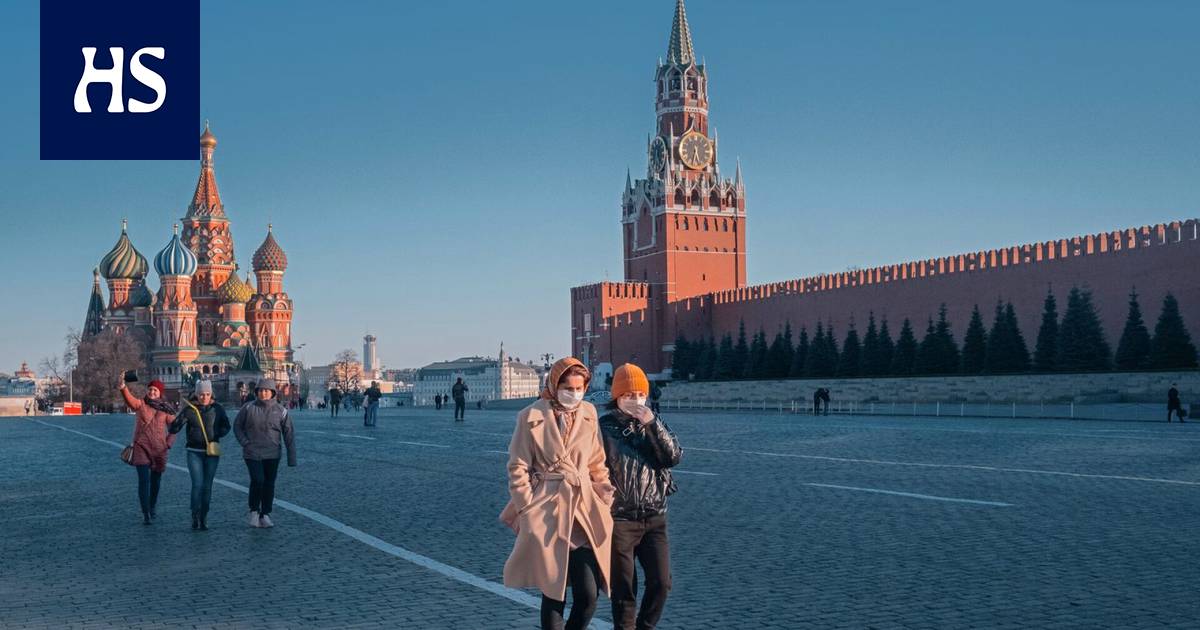 La Arrixaca, chosen as the best hospital in the Region of Murcia for the sixth consecutive year

The final settlement of the derivatives scandal: Vestia splits up and the name disappears