For the first time since 1958, a government falls in Sweden due to a vote of no confidence 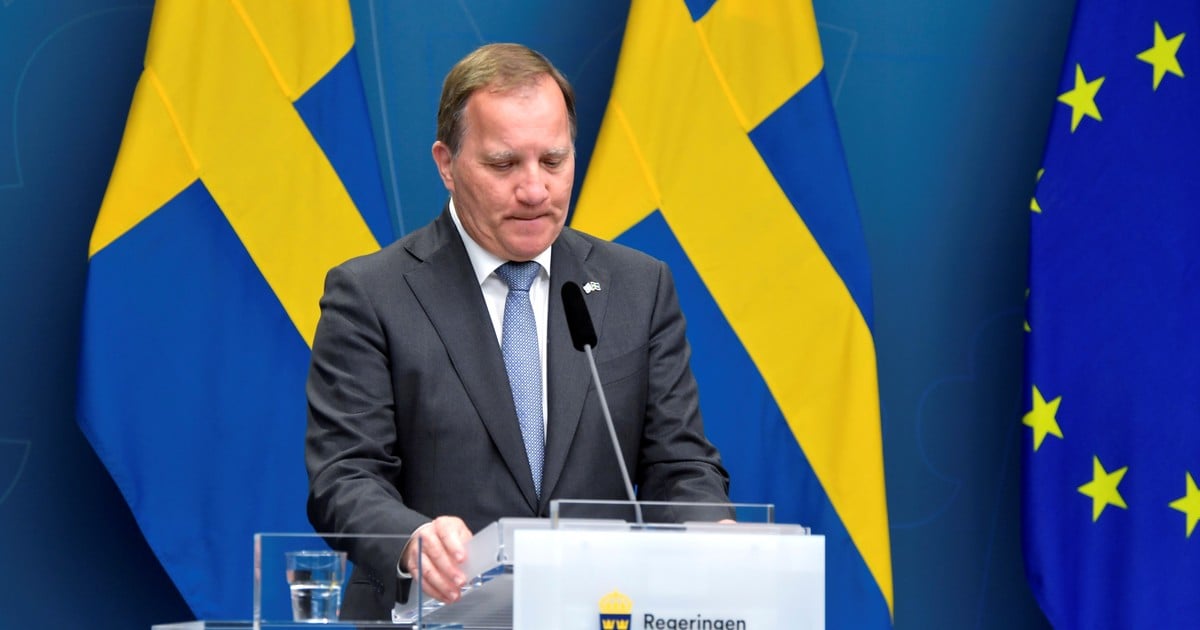 The government of Sweden led by the Social Democrat Stefan Lofven fell on Monday after losing the support of the ‘Left Party’ after trying to implement a reform that was trying liberalize the housing rental market. Lofven is the first Swedish chief executive to fall due to a vote of no confidence since 1958.

The outgoing premier now has three options and a week to decide: o summon early elections or it leaves in the hands of the president of the Parliament that a process is launched to form another governmental coalition or it manages to convince the parties to allow him to continue in office.

If there is no electoral advance, the next elections are scheduled for September 2022. Lofven said he will consult with his party and his coalition partners “to decide which way to go.”

Lofven’s first coalition was made up of his Social Democratic party and four smaller parties: two from the center, one to the left of the Social Democracy and the other environmentalist.

In 2018, after a strong rise from the far right, Lofven was left ruling in minority with environmentalists and thanks to specific external support from the two center parties and the Left Party. The abandonment of the latter left the government in a situation that had become unstable. untenable.

The drop is due to Lofven trying to win the support of centrist parties with a reform of the housing rental regulations that sought to liberalize one of the rental markets stiffer in Europe.

. The ‘Left Party’ rejected the proposal and to overthrow the government launched a motion of no confidence that the conservatives and the far-right party took advantage of to add 181 deputies and exceed the 175 needed to bring down Lofven.

The Left Party considers that the housing rental regulations, which the Conservatives did not dare to touch when they governed, is one of the pillars of the Swedish social model, one of the most protective in Europe.

The reform proposal would have allowed new construction homeowners to put market prices on new rents (not to contracts already in progress). Right now the value of the rents are set by the authorities according to a series of conditions.

The ‘Left Party’ repeated in recent months that the regulated rent system is the basis of the Swedish social model. Its leader, Nooshi Dadgostar, said Monday in Parliament that Lofven had “Abandoned to the Swedish people” by proposing a reform that changed that model.

Lofven’s intention was to shake up a system that over the years began to show cracks, with waiting lists to access rents in newly built buildings. His original idea was to increase the supply, building more public housing, to maintain the system. Only in the last few months did he announce that he also wanted to liberalize rents.

Sweden, with some 10.2 million inhabitants, has more than three million people in rental housing, approximately a third of its population. Hence the importance of the rules that regulate rent and the anger generated by any reform that may raise prices.

Polls continue to favor Lofven’s party if it decides to call early elections. His problem lies in the same one he had in recent years, that of making sure sufficient supports -Whether in coalition or with external support- in order to be invested and govern with some stability.

If the parties accept it because they see no alternatives and because they do not want early elections, Lofven I could continue to lead the Executive Swedish until those legislative of September 2022.