For the first time in almost a year, Madrid did not register deaths from coronavirus in the last 24 hours 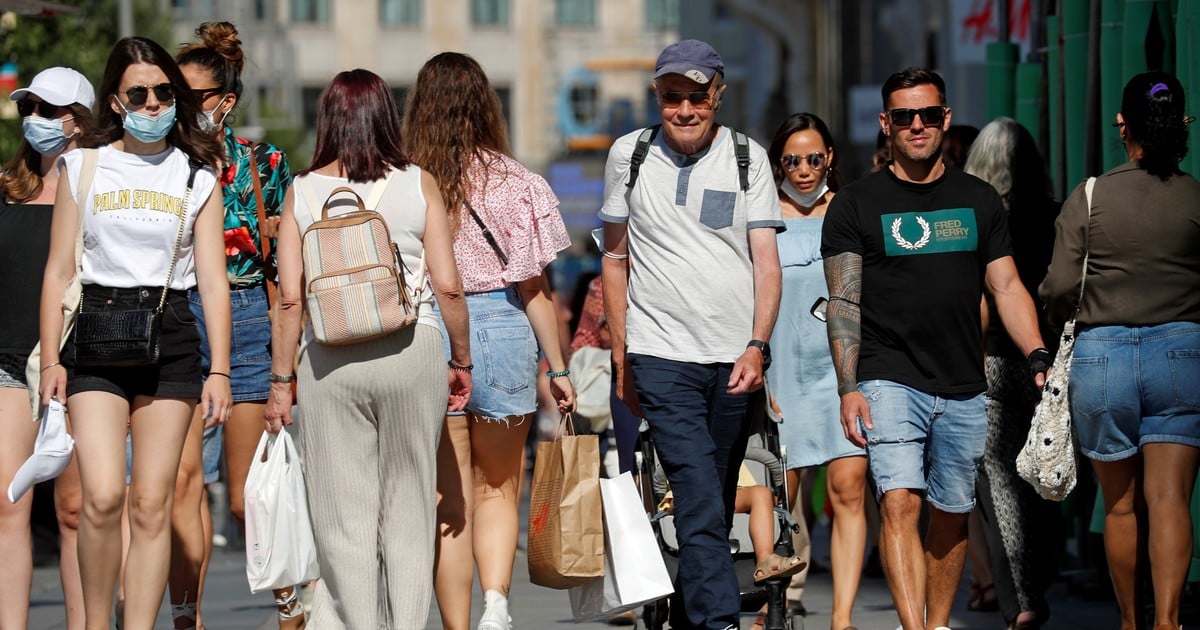 For the first time since July 28, 2020, Madrid did not register dead for coronavirus in the last 24 hours. The authorities of the capital of Spain reported that in the same period of time they were notified 1833 new positive cases of COVID-19.

Looking at Spain in general, the death toll from coronavirus remains low: 18 deaths were reported on Tuesday, while there were only 23 deaths between Friday and Monday.

Spain is ready to speed up coronavirus vaccination among twentysomethings, the target of a surge of contagions, to avoid a new epidemic wave that disrupts the summer and the progressive return to normality.

Spain seeks to accelerate vaccination among young people in their twenties. Photo: REUTERS

Unlike other European countries, which weeks ago opened vaccination to those over 18 years of age, Spain has applied a rigorous system by age groups, which began in winter with those over 80 years of age, and now it goes mainly in the range of 30 to 39.

But with the arrival of summer, student parties in bars, discos and apartments, and the relaxation of measures -such as the lifting of the obligation to wear a mask outdoors at all times- the incidence has skyrocketed in the last ten days between the youngest.

“Most of these cases do not lead to hospitalizations, because they tend to be milder,” Dr. Fernando García, spokesman for the Madrid Public Health Association, explained to the AFP agency.

“But contribute to community transmission if not stopped in time“And that transmission can be a breeding ground for new variants, or the appearance of persistent covid cases, he warns.

The reference indicator is the cumulative incidence, currently 717 cases per 100,000 inhabitants in the last 14 days in the range of 20 to 29 years. It is more than triple the average of 225 that corresponds to the population as a whole.

The high incidence among young people is correlated to their minimal access to vaccination.

In the range between 20 and 29 years, only 13.8% have received at least one dose, compared to an average in Spain of 56.3%, according to official data.

For this reason, several regions such as Madrid, Catalonia, the Basque Country or Castilla-La Mancha have decided open between this week and the next the vaccination from the age of 16, a strategy encouraged by the central government.

“Once we have protected the most vulnerable generations,” the approach now is “to overlap the vaccination of different ages to protect those who are suffering the highest incidence, which is young people,” President Pedro Sánchez said on Wednesday.

With information from the AFP agency

Book Review | George Koval spotted atomic secrets to the Kremlin and didn’t get caught – a new piece of information tells the story of a lesser-known spy, and it’s action-packed like a Bond movie

In Tamaulipas there are 394 suicides during the covid pandemic